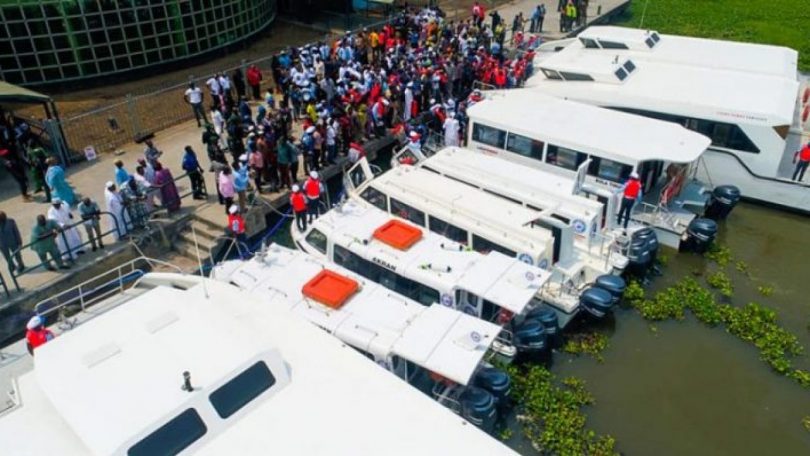 The LAGFERRY  boats were  inaugurated on Feb. 4 at Obadore, Ajah, to strengthen inland waterways transport.

Hamzat highlighted in Lagos that the  government was determined to develop water transport and harness water potential for economic growth.

“We need the water, not just to farm, but also for transportation.

“That is why the Lagos State Government  procured those 14 boats.

”We hope to do another set so that it will encourage the private sector to start to look at it,” he said.

The deputy governor said that the 14 boats were being used to convey people   comfortably.

According to him, since  much economic activities in the state are on the island, many residents on costal line can take advantage of the waterways to get to their destinations to reduce pressure on roads.

He said: “We have to decide what we need to do to improve on it. We can buy bigger boats so that instead of four trips, for instance, we will take two trips and trsnsport the same number of people.

”The good things that we have done is that all the boats were actually built in Nigeria.

“Of course, we brought in the engine but we have been able to develop  capacity to build boats, providing job opportunities.

“We don’t want to  give jobs to other countries by keeping importing things into Nigeria.”