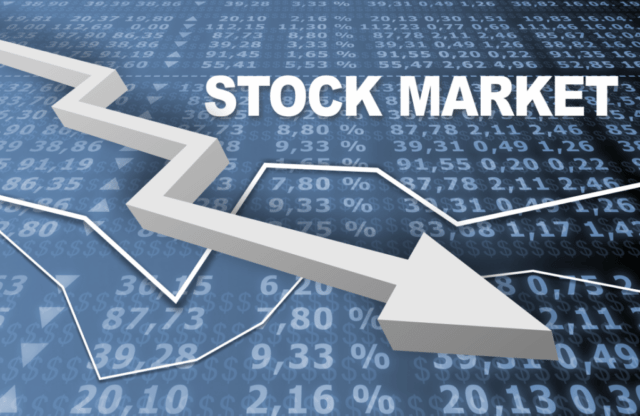 The downturn was impacted by losses recorded in medium and large capitalised stocks, amongst which are; Nigerian Breweries, Stanbic IBTC Holdings, Guaranty Trust Bank, Zenith Bank and Unilever Nigeria.

Analysts at Afinvest Limited said: “We expect the bearish trend to persist as the pandemic continues.

“We, however, note that current prices present opportunities for bargain hunting,” they said.

Conversely, Neimeth dominated the gainers’ chart in percentage terms with 10 per cent to close at 44k per share.

Transactions in the shares of Zenith Bank topped the activity chart with 120.46 million shares worth N1.30 billion.

Meanwhile, the International Monetary Fund is warning that 2020 could see a severe recession “at least as bad during the global financial crisis or worse,’’ even as recovery would be expected in 2021.

IMF Managing Director Kristalina Georgieva made the comments after a phone call of G20 finance ministers and central bank governors on Monday.

“The economic impact is and will be severe, but the faster the virus stops, the quicker and stronger the recovery will be.

Advanced economies are generally in a better position to respond to the crisis,’’ she said in a statement.

Georgieva, however, warned that many emerging markets and low-income countries face “significant challenges,” noting there are already capital outflows from poorer nations.

The IMF said it will step up aid to countries in need, while calling on central banks to create additional swap lines, to prevent a liquidity crisis in emerging markets and poorer nations.

Many of the world’s wealthiest nations have already established swap lines, including with the U.S. Federal Reserve.