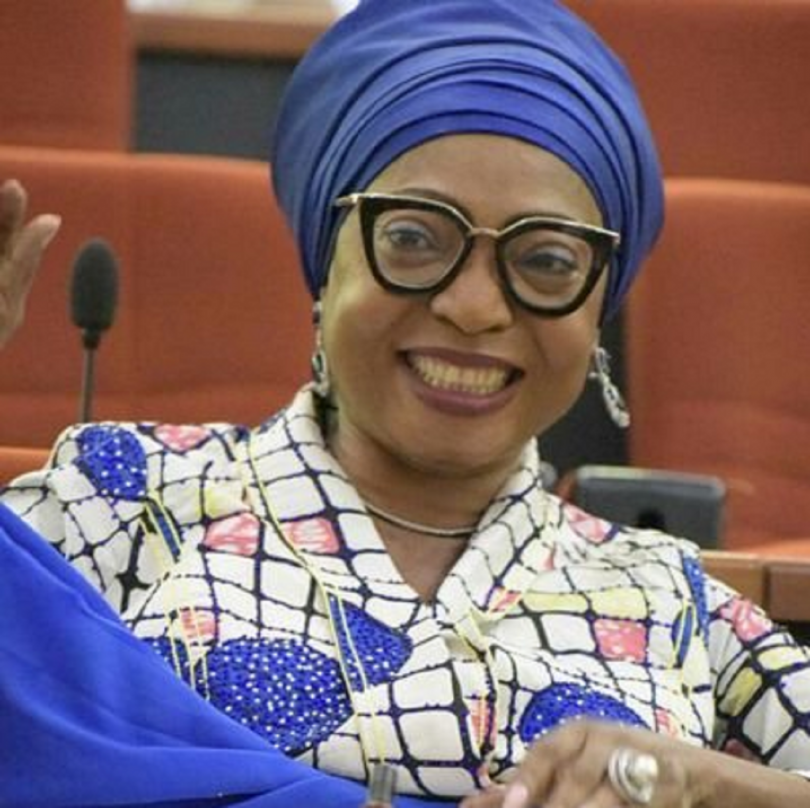 … As Kaduna teaching hospital restricts movement of visitors over COVID 19***

The late Oko, who died last night at a UK hospital, was the Chairman, Senate Committee on Trade and Investment.

A close aide of the late senator, who preferred anonymity, said her demise came as a shock to her staff.

The National Assembly has yet to issue official announcement of her death as at the time of filing this report.

Oko, was a member of the Federal House of Representatives from the People’s Democratic Party (PDP), representing Yala/Ogoja Federal Constituency in the 7th National Assembly.

She was elected into office as the first female representative from her constituency in June 2011 and was Deputy Chairman, House Committee on Education.

She was also elected into office as the first female representative from her Senatorial District in June 2015.

In the meantime, the Barau Dikko Teaching Hospital, Kaduna said it would henceforth restrict the number of visitors to the hospital.

Chief Medical Director of the hospital, Prof. Abdulkadir Musa Tabari, disclosed this at a news conference in Kaduna on Monday.

He said the hospital took the decision in order to prevent the spread of the coronavirus.

”Though, we have not recorded any case in Kaduna so far, except for the three persons who are on self-isolation, the hospital has to take preventive measures to avoid the spread of the disease by enlightening the general public on personal hygiene, social distancing, and inter-personal hygiene.

”When you have a patient in the hospital make sure you have one person that will stay with him/her, while others stay at home.

”We do not want our hospitals to be over-crowded, hence our decision to restrict visitation, the CMD said.

According to him, anybody who experiences any symptoms such as coughing, soar throat, headache, difficulty in breathing, and high fever should report himself or herself to the nearest hospital to avoid spreading the disease.

He advised residents of the state to wash their hands frequently, adding that doing so would help curb the spread of the coronavirus.

“There is need for the general public to increase frequent hand washing, and wearing of face mask while keeping a distance of two to three meters away from one another because the coronavirus is not like Ebola or lassa fever.

“One can even get infected with the coronavirus through droplets.

“The teaching hospital, as part of measures taken to prevent the spread of the disease, has also activated further isolation units while staffs have been trained on the symptoms and how they can prevent themselves from coming in contact with patients who have shown some signs of the disease.

“The hospital also gives protective equipment to the workers as it also provides hand sanitisers and face masks to any person coming into the hospital.