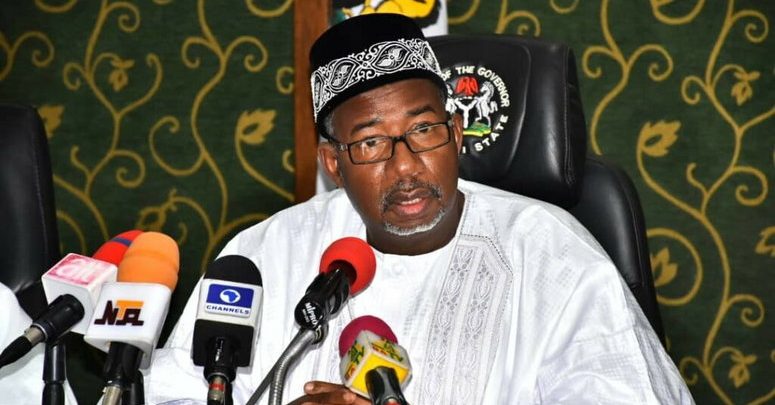 …As LASG decries upsurge in illegal activities along waterfront***

The gunmen, it was learnt, fired several warning shots, before they made away with their victim around 7.30pm at Anguwar Jaki Area of Bauchi metropolis.

Efforts to secure comments of the State Police Public Relations Officer (PPRO), DSP Kamal Abubakar, proved abortive as he neither picked his call, nor responded to text message sent to him, on the matter.

Gidado, in response to a text message, confirmed that the victim was kidnapped on Wednesday at about 7.30 pm at Yan Jaki.

“Yes! It is confirmed at about 7:30pm and no further information yet,” he stated.

In another development, the Lagos State Government has decried the upsurge in illegal activities hampering the development of infrastructure along the waterfront.

The Commissioner for Waterfront Infrastructure Development, Mr Ahmed Abdullahi, said in a statement on Wednesday that such actions along Lagos waterfront resulted from the low level of activities following the COVID-19.

”There is an illegal land reclamation which commenced without necessary government approvals behind NICON Estate, Lekki and was being rushed due to the low activity period caused by COVID-19.

”This development, which is blocking a drainage canal, commenced without observing the minimum setback and is also obstructing the Right of Way of an existing road, thereby preventing future development of the road infrastructure,” he said.

According to him, illegal work has been issued a ‘Stop Work Order’ for immediate compliance.

Abdullahi said the Compliance Team of the ministry has been mandated to monitor the state waterfront, enforce and apply when necessary, appropriate sanctions according to the Laws guiding the State Waterfront Infrastructure Development.

The commissioner, therefore, called on stakeholders to maintain compliance as enforcement efforts would be sustained in spite of all odds.

”There will be life after COVID-19 and as such we will not allow the destruction of our environment and infrastructure,” he said.