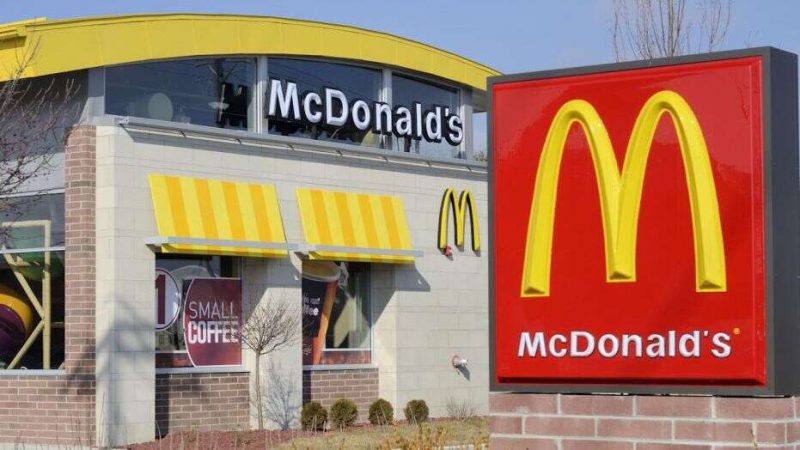 U.S. restaurants on Wednesday asked the White House and congressional leaders for at least 325 billion dollars in aid to help them weather the coronavirus crisis.

The industry could shed nearly half of its 15.6 million jobs and a quarter of annual sales, the Washington D.C.-based National Restaurant Association (NRA) said on Wednesday.

The NRA said that restaurants could take a 225 billion dollars hit over the next three months, equal to a quarter of their projected 2020 sales of 899 billion dollars.

State and local officials are trying to slow the spread of the respiratory illness that has infected more than 7,300 nationally and killed 118 Americans.

As foodservice establishments are forced to close or shift operations to delivery, pickup, and drive-thru only, the industry could lose as many as seven million jobs, the NRA said in a letter.

“Because every dollar spent in a restaurant generates an additional two dollars elsewhere in the national economy, the broader economic impact could be a loss of 675 billion dollars,” the NRA said in the letter.

Nine in 10 restaurants have fewer than 50 employees and operate on thin margins and little extra cash flow.

Some workers on Wednesday said McDonald’s and other companies should help foot the bill for coronavirus related costs.

McDonald’s employee Maurilia Arellanes, of San Jose, California, said she took a week off to recover from the flu last year, but her hours were cut when she returned to work.

McDonald’s has said it would continue to pay employees at its corporate-owned locations, which make up about five per cent of 14,000 U.S. stores, if they must miss work in order to quarantine for 14 days due to the coronavirus.

In the meantime, the UN said on Wednesday that the world economy could contract by 0.9 per cent this year due to the impact of the coronavirus pandemic,

This worst-case scenario assumes that wide-ranging restrictions on the movement of people and economic activities in major economies last until mid-May, according to the UN’s monthly economic briefing.

Global growth could plunge even further if those restrictions extend beyond May.

Before the coronavirus outbreak, the UN expected world output to expand at a pace of 2.5 per cent in 2020.

“Urgent and bold policy measures are needed, not only to contain the pandemic and save lives but also to protect the most vulnerable in our societies from economic ruin.

“And also to sustain economic growth and financial stability,” Liu Zhenmin, Under-Secretary-General for Economic and Social Affairs at the UN, said in the briefing note.

A stimulus package that prioritises health spending to stem the spread of the virus and provides income support to those most affected by the outbreak could help minimise the likelihood of a deep economic recession, according to the UN.

The world economy contracted by1.7 per cent during the global financial crisis in 2009.