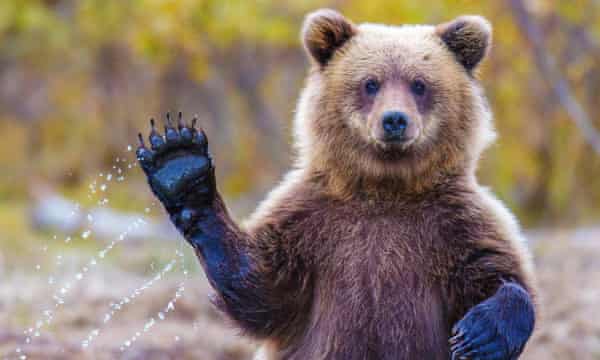 Similarly, the market capitalisation rose by N11 billion or 0.10 per cent to close at N11.007 trillion compared with N10.996 trillion on Wednesday.

The upturn was impacted by gains recorded in medium and large capitalised stocks, amongst which are; Dangote Cement, Flour Mills, Glaxo SmithKline, Livestock Feeds and Union Diagnostic.

Market analysts attributed the market performance to cautious trading by investors due to Coronavirus pandemic across the globe which may force the world into another round of recession.

They noted that Nigerian investors were not left out with the crude oil currently selling below the Federal Government’s revised budget benchmark of $30 per barrel.

A breakdown of the price movement chart shows that Dangote Cement led the gainers’ pack in percentage terms, gaining 9.93 per cent to close at N128.40 per share.

On the other hand, Nigerian Breweries led the losers’ chart in percentage terms, declining by 9.27 per cent, to close at N24.80 per share.

Honeywell trailed 8.16 per cent to close at 90k, while International Breweries lost 6.54 to close at N5 per share.

Also, the total volume of shares traded increased by 65.38 per cent as investors bought and sold 255.59 million shares worth N2.86 billion traded in 4,418 deals.

This was in contrast with 154.55 million shares valued at N1.76 billion exchanged in 3,415 deals on Wednesday.

Transactions in the shares of Zenith Bank topped the activity chart with 100.83 million shares worth N1.11 billion.