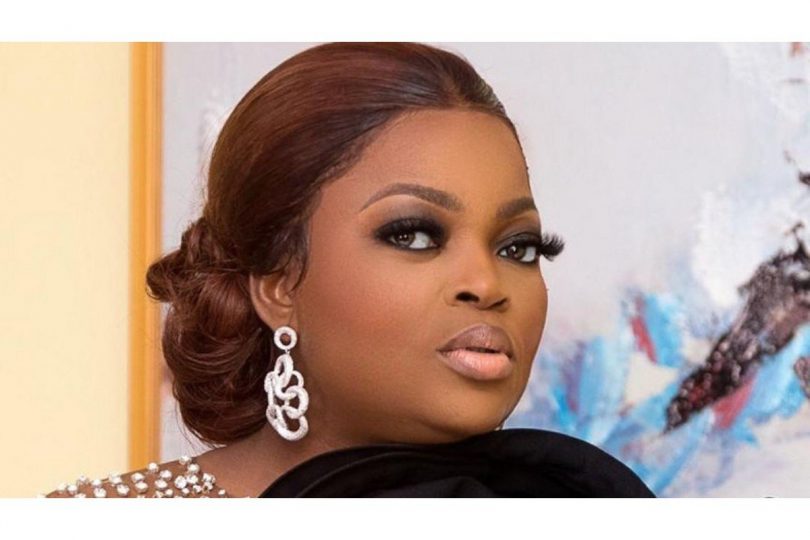 The police in Lagos have arrested popular Nollywood actress, Funke Akindele, for throwing a party in violation of the restriction order against the spread of Coronavirus in the state.

“The attention of state Police Command was drawn to a viral video showing a large number of persons mainly in the entertainment industry in an Estate, along Ajah, Ibeju-Lekki axis.

“They were celebrating a birthday party organised by Funke Akindele-Bello and her husband.

“Police detectives from the state CID Yaba, were promptly drafted to the location and Akindele was arrested,” Elkana said.

He said that efforts were intensified to arrest the remaining persons in the video, among whom are Azeez Fashola a.k.a Naira Marley and Abdul Rasheed Bello a.k.a. JJC Skillz.

The police spokesperson advised those involved to report at the CID Yaba on Monday in their best interest or risk being declared wanted.

Meanwhile, the Nigeria Centre for Disease Control (NCDC) has confirmed eight new cases of Coronavirus (COVID-19) in the country.

Five of the cases are in Lagos State, two in the Federal Capital Territory (FCT) and one in Kaduna State,  according to the NCDC.

It brings to 232, the number of confirmed COVID-19 cases in Nigeria.

It said that  33 patients had been discharged, while five deaths had been recorded.

The NCDC said that the number of confirmed cases were 120 in Lagos, 47 in Abuja, nine in Oyo State, 20 in Osun,  four in Ogun and five in Kaduna.

It said that Enugu had two cases, Akwa Ibom, five; Edo, nine; Bauchi, six; Ekiti, two, while Rivers, Benue and Ondo states had one case, each.

Meanwhile, the centre has said that it has not engaged brand ambassadors as part of its responses to COVID-19.

“We continue to emphasise that all Nigerians maintain social distancing to prevent the spread of COVID-19.

“We may not immediately know who is infected with COVID-19.

“Keeping social distance by staying two metres away from people, especially someone coughing or sneezing, can help to prevent the spread of COVID-19,” it said.