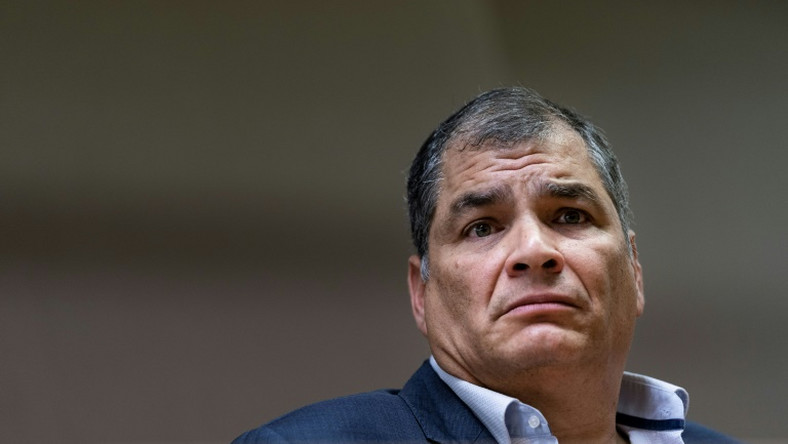 Ecuador’s former President Rafael Correa was tried in absentia and sentenced to eight years in prison on Tuesday.

Correa was sentenced after a court confirmed that he and former Vice President Jorge Glas were aware of bribery and responsible for a corruption network.

The former president was accused of involvement in an illegal scheme that saw politicians taking more than seven million dollars in bribes in exchange for lucrative public works contracts, prosecutors say.

Correa is currently living in self-imposed exile in Belgium and was not present in court. He has consistently rejected the charges. “That is all wrong. Nothing has been proven,” Correa tweeted on Tuesday.

The court’s decision can be appealed.

During his term as president, Correa had ensured a phase of political stability and social progress.

Through state-organised exploitation of resources, especially oil production, he succeeded in helping numerous people out of poverty and giving them access to education.

He also expanded the infrastructure of the South American country.

Critics accused him of authoritarian tendencies, however. After the end of his term of office, he fell out with his former vice president, the current Head of State Lenin Moreno.