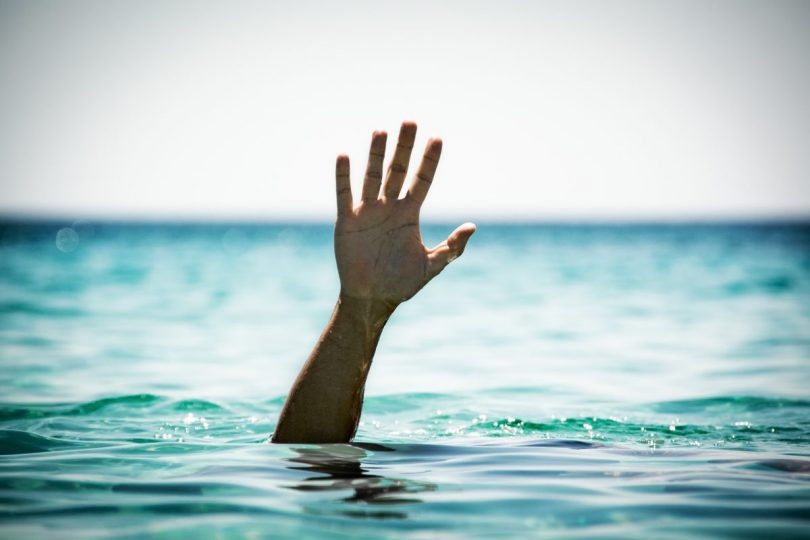 Two male teenagers: Dare, 16, and Fawas, 15, both residents of Epelemeje Orofun community in Akodo area of Ibeju-Lekki in Lagos State, were alleged to have drowned while swimming in the community beach during the COVID-19 lockdown.

The Lagos State Police Public Relations Officer, DSP Bala Elkana, stated this on Sunday in a statement he released to journalists.

Elkana also said that some members of the community reported the matter through a distress call to the Ibeju-Lekki Divisional  Police Station on Saturday.

The spokesman added that the State Police  Command had deployed its Marine Police Team to the area for search and rescue.

He said that the command was awaiting the report of the team.

“The command advises parents to monitor their children and ensure that they remain at home during this lockdown period,” the police officer said.