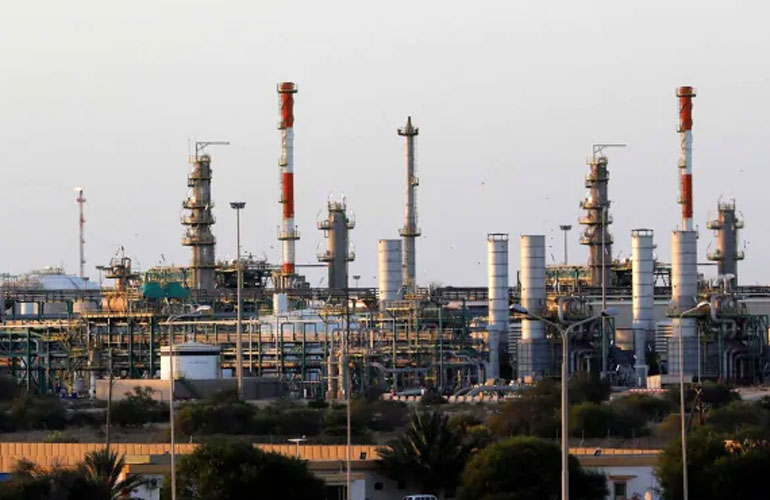 Ministers of the OPEC+ countries agreed in a video conference on Sunday to boost oil prices by cutting production by 9.7 million barrels a day for May and June, Mexico’s Energy Minister Rocio Nahle tweeted.

The reduction is 300,000 barrels below the production cut which the Organisation of the Petroleum Exporting Countries (OPEC) and all its allies within the expanded OPEC+ format had agreed on Friday.

Mexico refused to reduce its production by 400,000 barrels as demanded and maintained its offer of cutting 100,000 barrels.

The Energy Ministry in Kazakhstan also confirmed the agreement, Russian news agencies reported, along with energy officials from other countries.

U.S. President Donald Trump praised the agreement among the world’s top oil producers, calling it a “great deal for all.”

“The big Oil Deal with OPEC Plus is done. This will save hundreds of thousands of energy jobs in the United States,” Trump said in a tweet.

He added: “I would like to thank and congratulate President Putin of Russia and King Salman of Saudi Arabia. I just spoke to them from the Oval Office.”

Trump confirmed on Friday that the U.S. would cut oil production in coordination with Mexican oil reductions, in a bid to help the southern neighbour contribute to the global deal.

Crude oil prices have halved in the past two months as a global economic slowdown amid the coronavirus pandemic has lowered demand for the commodity, along with a price war between Saudi Arabia and Russia.

It is unclear thus far how binding the agreement is and whether oil-producing countries will stick to it in practice.

Many members of the OPEC+ cartel, an expanded format of OPEC that includes Russia, have economies dependent on oil prices.

For the U.S., the sharp drop in oil has threatened its shale gas industry, with the cost of production effectively being too high relative to the price.