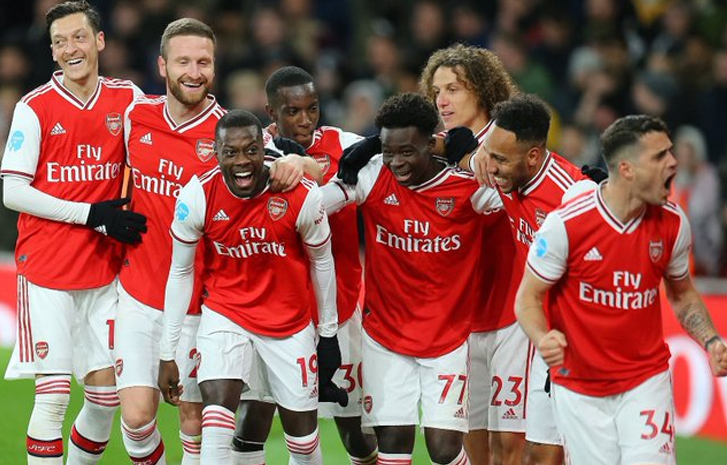 Arsenal’s players and coaching staff have agreed to a 12.5% salary cut due to the COVID-19 pandemic, the Premier League club said in a statement on Monday.

Several Premier League clubs have furloughed employees since the new coronavirus outbreak while others have said their players have accepted wage deferrals, but Arsenal is the first club to announce salary reductions for players.

“We are pleased to announce that we have reached a voluntary agreement with our first-team players, head coach and core coaching staff to help support the club at this critical time.

“Reductions of total annual earnings by 12.5% will come into effect this month, with the contractual paperwork being completed in the coming days,” Arsenal said on the club website.

Arsenal added that “agreed amounts” would be repaid if specific targets primarily linked to success on the pitch were met in the seasons ahead.

The club said the agreement with players was based on the assumption of the 2019/20 season being completed and the club receiving its full share of broadcasting revenues.

Soccer in England was suspended indefinitely last month due to the outbreak of the novel coronavirus.