The Comptroller-General of Nigeria Customs Service (NCS), Col. Hameed Ali (rtd), has approved the release of 46,000 metric tons of rice, 36,495 kegs of vegetable oil and other items valued at N3.2 billion for distribution.

Customs’ Public Relations Officer, Mr Joseph Attah, made this known in a statement in Abuja on Tuesday.

Attah said that the relief items were to boost the Federal Government continuous efforts to alleviate sufferings associated with the painful but necessary ongoing lockdown in some parts of the country. 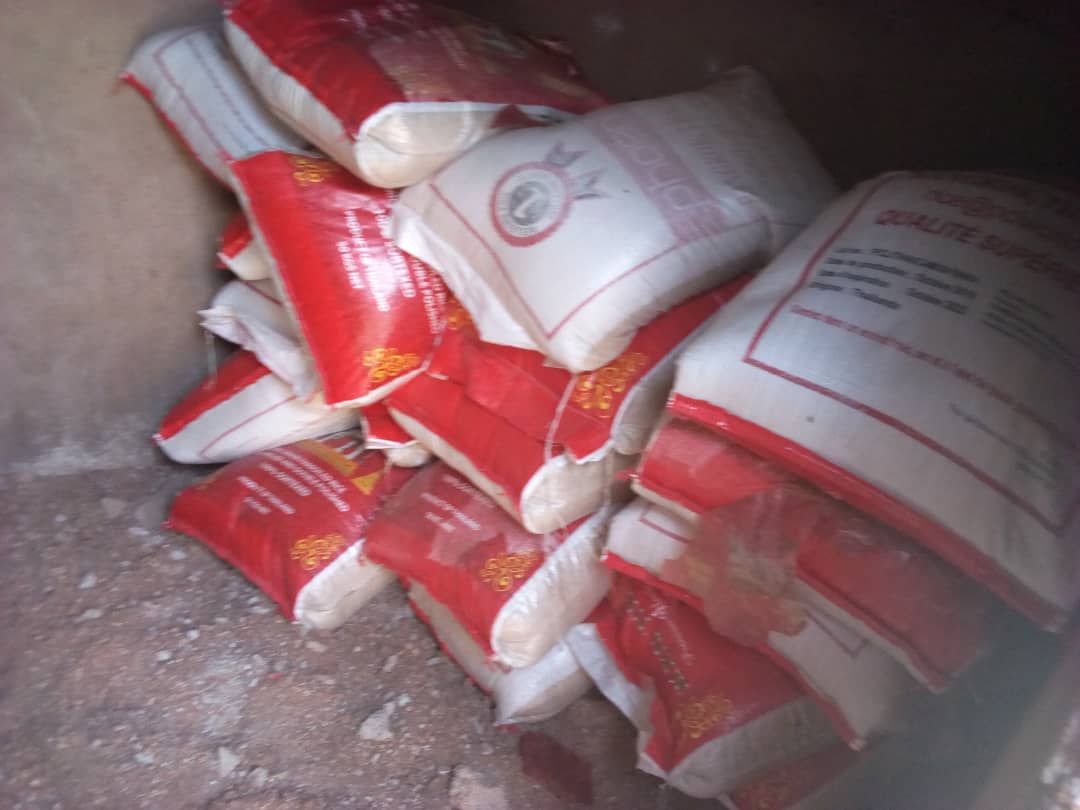 Attah said only edible items certified by the National Agency for Food and Drug Administration and Control (NAFDAC) for human consumption would be released to the public.

“As a responsible agency of the government, customs appreciates the opportunity of contributing its quota to the Federal Government’s continuous efforts to provide relief for Nigerians in this difficult time.

In the meantime, the Nigeria Customs Services says it has seized no less than 1,000 bags of smuggled foreign rice stockpiled in a residential apartment in Gombi town in Adamawa.

Mr Kamardeen Olumoh, the Customs Controller in-charge of Adamawa and Taraba states, said this on Tuesday in Gombi. 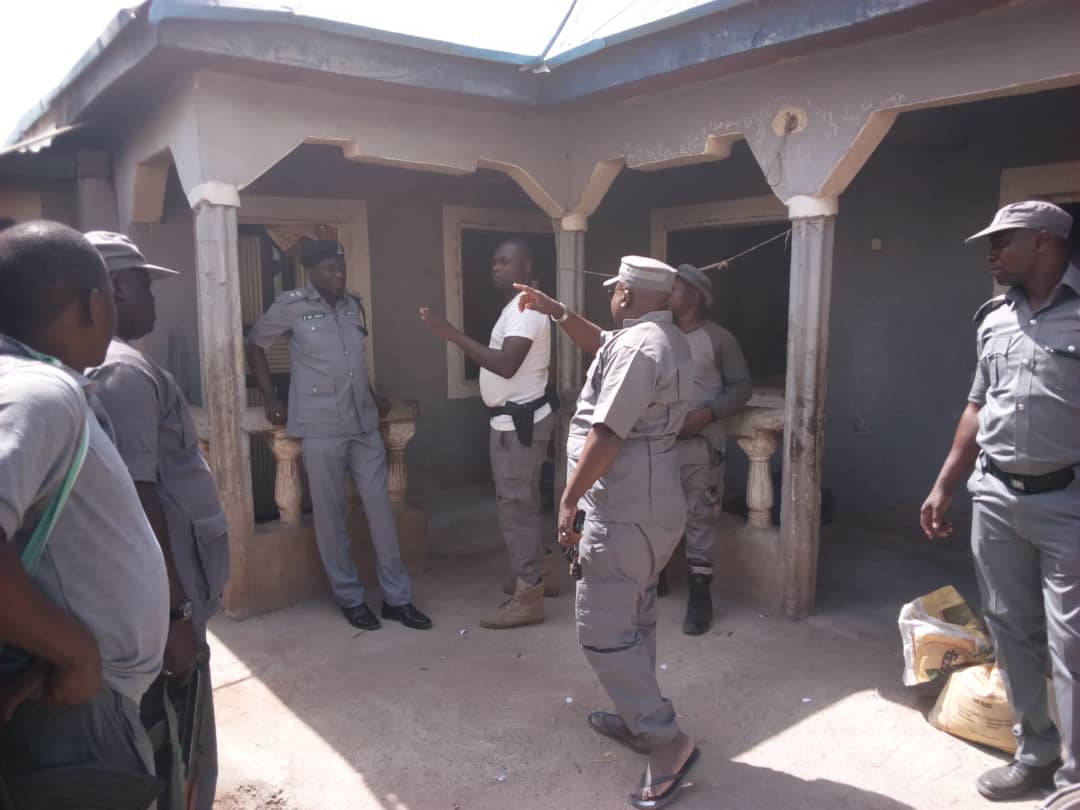 Olumoh said that despite the COVID-19 pandemic and total border closure, some unpatriotic Nigerians are still engaging in smuggling.

He said the smuggled rice were concealed in a residential apartment in Gombi town, adding that the provider of the apartment would also face the wrath of the law.

“We appeal to community leaders to warn their wards against providing their residence for storage of smuggled goods as such action equally amounted to smuggling. 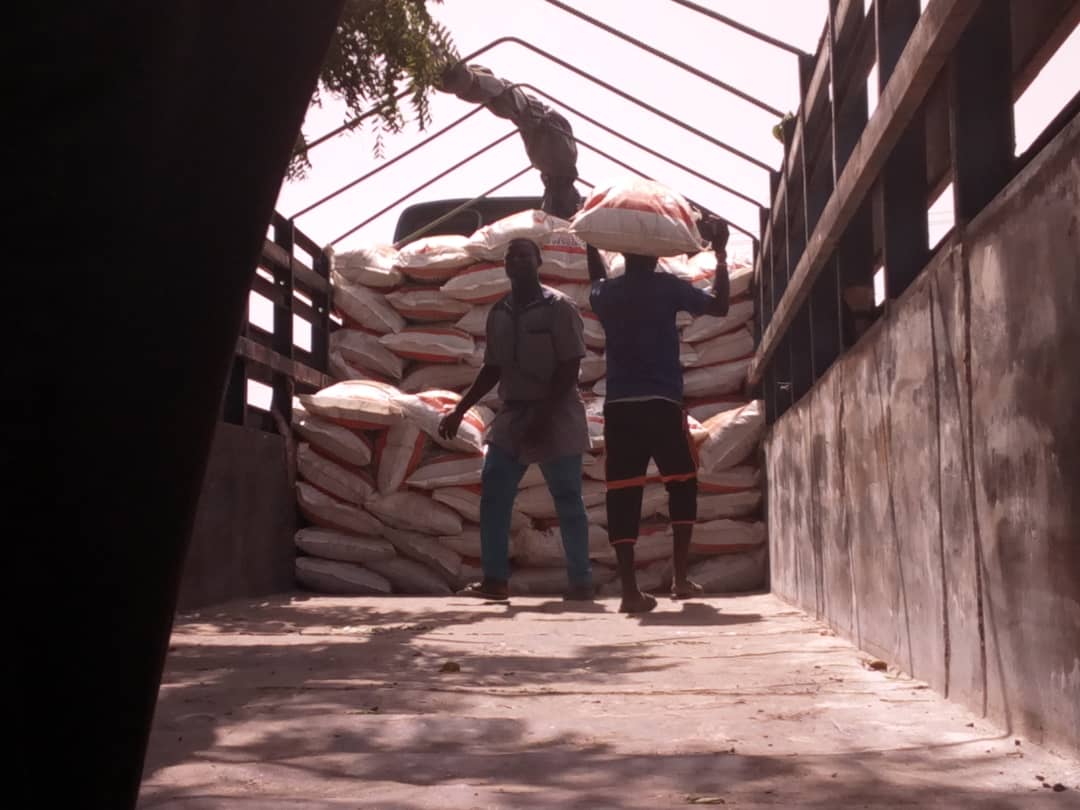 “It is five years’ imprisonment without option of fine under Section 47 of  the Custom Act for violators” Olumoh said.

He said that the owner of the residence, who had escaped, would soon be arrested to face the wrath of the law.