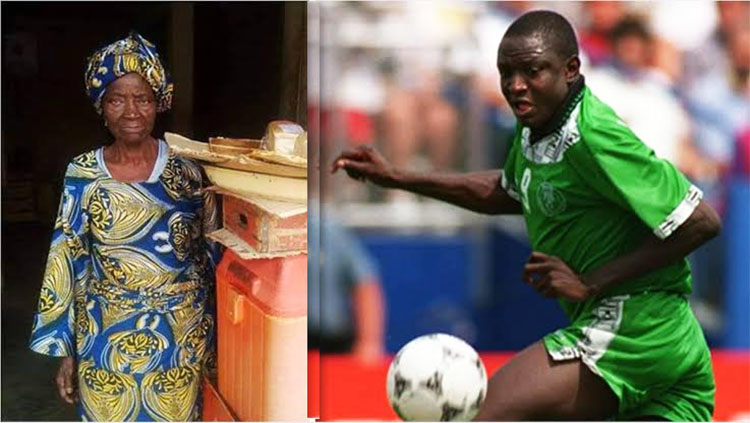 The Nigeria Football Federation (NFF), on Thursday, announced a N30,000 monthly stipend each for mothers of its two ex-internationals, Rashidi Yekini and Samuel Okwaraji.

The NFF, through its verified twitter handle, said it was acting in furtherance to the placement of both matriarchs on monthly N10,000 by the Federal Ministry of Youths and Sports Development.

“In furtherance to and in appreciation of the recent pronouncement of the Minister of Sports, Sunday Dare, to put the mothers of the two late ex-internationals on a monthly stipend.

“The NFF has decided to support this noble initiative with a further monthly stipend of N30,000 to each of the two matriarchs.

“In addition, the NFF will henceforth review the situation of surviving mothers of our ex-internationals that died in active service for the country and resolve on what to do for them on monthly basis,’’ the NFF tweeted. 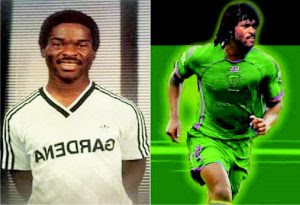 The ministry had, on Wednesday, announced the decision when the minister donated Ramadan gifts and N50,000 to Yekini’s mother in Ijagbo, Kwara.

Recalls that Yekini died eight years ago in Ibadan after retiring from football while Okwaraji collapsed and died of congestive heart failure in the 77th minute of a World Cup qualification match against Angola at the National Stadium, Surulere, Lagos in 1989.