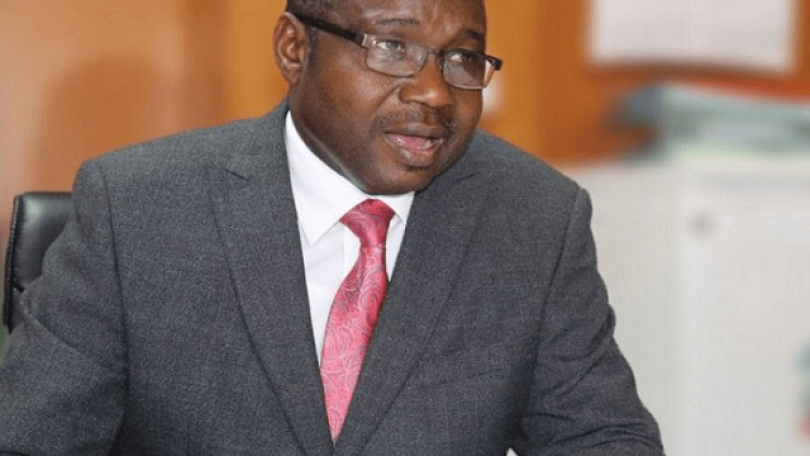 The Minister of Power, Mr Mamman Sale, on Tuesday announced the sack of Mr Usman Mohammed, as the Managing Director of Transmission Company of Nigeria (TCN) and promptly replaced him with Mr. Sule Abdulaziz, in an acting capacity.

Sale, in a statement by his Special Adviser on Media and Communications, Mr Aaron Atimas, in Abuja, said it was part of the continued measures to reposition and improve performance of the nation’s power sector.

The minister also announced other major changes at the TCN, including the appointment of four directors who have been on acting position in the company.

The minister said that all the changes/appointments had been approved by President Muhammadu Buhari.

In a related development, the Senate on Tuesday told the Federal Government to suspend the planned electricity tariff increase, expected to take effect in July, citing hardships caused by the coronavirus pandemic.

However, the upper legislative chamber lauded the Federal Government for its initiative to establish the N1.7 trillion COVID-19 Crisis Intervention Fund, designed to cater for critical issues on effective management of the disease.

It also called on government, through the Federal Ministry of Finance to include the electric power sector in the disbursement of the proposed N1.7 trillion COVID-19 Intervention Fund.

The senate’s resolution was a sequel to the adoption of a motion, sponsored by Sen. Gabriel Suswam (PDP Benue) on Power Sector Recovery Plan and Impact of the COVID-19 pandemic.

Suswam, while leading debate on the general principles of the bill, said that stable and uninterrupted power supply was a critical factor in the management of COVID-19 patients at isolation and treatment centres nationwide.

He stated that uninterrupted electricity was also key in the proposed upgrade of health facilities and in the manufacturing sector of the economy.

According to him, if the negative impact of COVID-19 on the sector continues without any emergency financial intervention from the Federal Government, Distribution Companies (DisCos), may not meet their remittance obligation to the electricity market.

He said that the financial obligation of Generating Companies (GenCos) and gas to power suppliers would also be negatively impacted.

Following supportive contributions of senators on the motion, the senate mandated its committee on power to investigate all interventions by government in the power sector since its privatisation to date and report back in four weeks.

It also mandated the committee to investigate the activities of all market participants in the sector.

The senate also told the Central Bank of Nigeria to allow operators in the sector access to foreign exchange for procurement of equipment and materials as obtained in both the aviation and oil industries.

The upper legislative chamber also urged government to consider additional tariff support to cushion the effect of shock over a fixed period, to allow the Transmission Company of Nigeria and DisCos to access funds.

The senate noted that the funds would help operators to implement their performance improvement investments that would support increased tariffs to certain classes of customers, especially during the pandemic.

The Senate President, Alhaji Ahmad Lawan, said, however, that it was obvious that the DisCos had no capacity at the moment to supply power to Nigerians.

Lawan noted that GenCos also had their own challenges in generating electricity, adding that it was not a good commentary to continue to give money to the GenCos.

“The way it is, I think there is need to review this privatisation and see what has really happened because something is certainly not right,” Lawan stated.

The senate, thereafter, adjoined its plenary to June 2