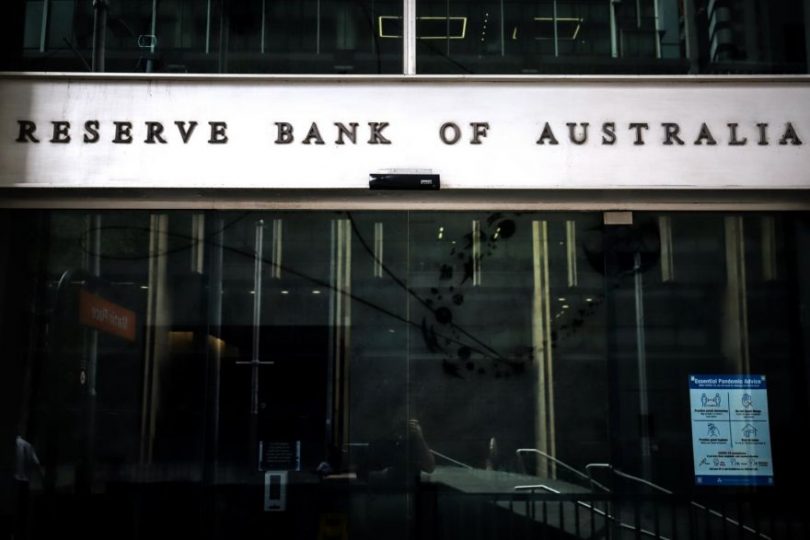 Australia’s economic future was “unusually uncertain” while growth was expected to remain in the slow lane without a medical breakthrough to prevent and treat COVID-19, the head of the country’s central bank said on Thursday.

The remarks come as Australia re-opens its economy sooner than expected.

The country has reported just over 7,000 COVID-19 infections with 100 deaths, well below the disturbing outcomes in several other advanced nations.

“Restoring confidence on the health front is a precondition for a strong (economic) recovery,’’ Lowe said, responding to a question during an online panel discussion.

“That would help both in Australia and globally,’’ he added.

“We might get a vaccine, we might get some anti-viral medication, but it’s also possible that we don’t.

“So we have an incredible lot riding on the work of the scientists.’’

Also read:  Australia gets backing of 116 countries to investigate COVID-19’s cause – FM

In his opening remarks, Lowe said Australians were living through the biggest and the most sudden economic contraction since the 1930s and the future was unusually uncertain.

Australia’s cash rate is already at a record low of 0.25 per cent after an emergency cut in March.

The government is also splashing out cash, including a A$130 billion ($85.12 billion) wage subsidy scheme.

“One obvious source of uncertainty is the pace at which the various restrictions are eased.

Another source of uncertainty is the level of confidence that people have about their future, both in terms of their health and their own finances.

Lowe said the RBA was prepared to scale up its bond purchases, if necessary to keep three-year yields at around 0.25 per cent.

When asked if the bank would consider negative interest rates, Lowe reiterated it was “extraordinarily unlikely.”

In a related development, the Ukrainian Government has approved a decision to extend the quarantine measures introduced in the country till June 22.

The second stage of easing the restrictions will begin from May 22, Ukrainian Prime Minister Denys Shmyhal said.

As part of the second phase of easing, public transportation and commuter services will be relaunched from May 22, kindergartens and subway will reopen from May 25 in the cities where the situation allows.

Sports events will be allowed without attendance.

On Wednesday, the Cabinet of Ministers of Ukraine also resumed work at 66 checkpoints across the state border with Poland, Slovakia, Romania, Hungary and Moldova.

Reuters with additional reports from Xinhua