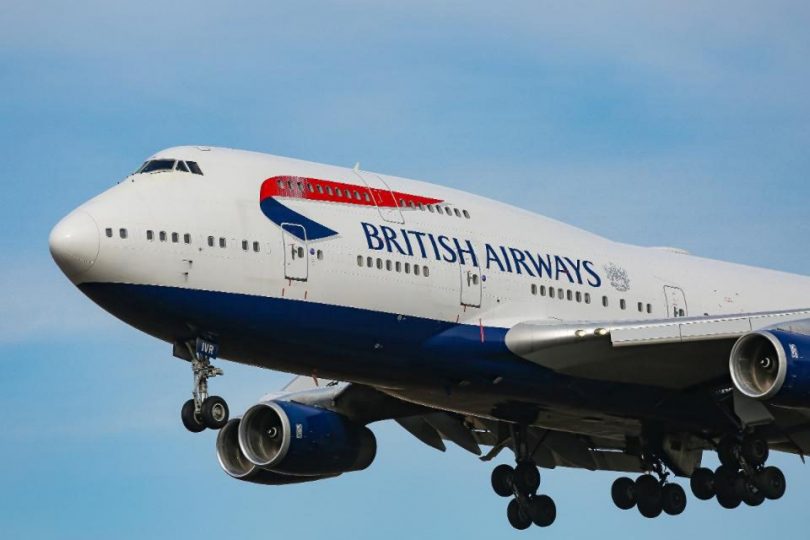 Another batch of British travellers stranded in Nigeria is set to return home on three chartered flights by the UK Government in the next 11 days.

The British High Commission in Nigeria said in a statement on Sunday that more than 1,700 British travellers had already returned to the UK on special charter flights in April and May from Lagos and Abuja.

The commission said that the UK organised special internal charter flight would travel from Port Harcourt to Abuja on Saturday, June 6 to enable British nationals based in or near Port Harcourt to join the June 6 flight from Abuja to London.

“Britons in Nigeria will now have access to additional repatriation flights, meaning hundreds of them will be able to fly home.

“We have already arranged for around 1,700 people to return home to their friends and family.

“We will continue to support British nationals who remain in the country,” the Minister of State for Africa, James Duddridge, was quoted as saying in a statement.

Catriona Laing, British High Commissioner to Nigeria, said: “I am delighted to announce the third wave of flights to take more of our British travellers home from Nigeria – adding to the 1,700 people we have already helped since airports closed on April 23.

Laing urged eligible Britons who wished to return to the UK to book seats on the flights as they were likely to be the last charter flights available.

“For further information and to book a ticket, British travellers should visit the Nigeria Travel Advice pages: https://www.gov.uk/foreign-travel-advice/nigeria/return-to-the-uk.

“The UK Government is working with the airline industry and host governments across the world to bring British travellers home as part of the plan announced by the Foreign Secretary Dominic Raab on March 30.

“There is up to 75 million Pounds available for special charter flights to priority countries, focused on helping the most vulnerable travellers.