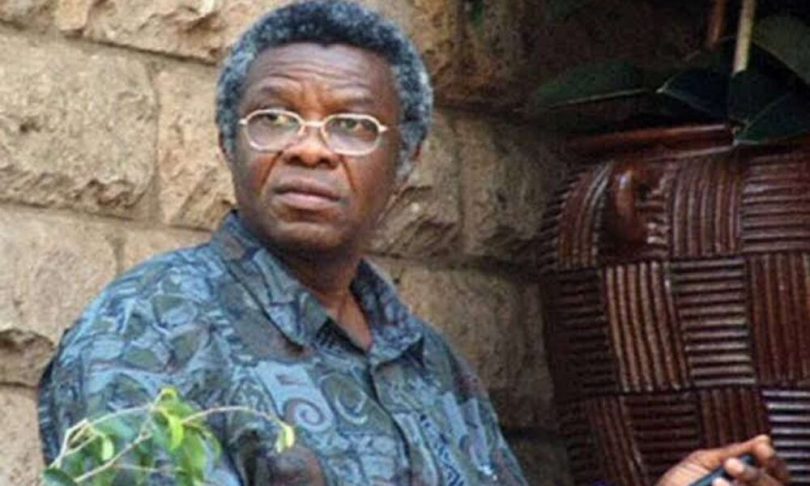 Many Rwandans looked forward to the capture of Felicien Kabuga, who managed to evade arrest on numerous occasions in the past 26 years before being tracked down in Paris on May 16.

“We were worried that he could die before justice is done.

“There is now relief that he is going to face the court,” Charles Ngarambe told dpa.

Ngarambe was a teacher at a school in Mukarange in the northern Byumba region, where Kabuga lived.

He narrowly escaped days before the genocidal killings erupted in 1994, but lost nine members of his family.

A French court decides on Wednesday if Kabuga will be handed over to the UN International Residual Mechanism for Criminal Tribunals (IRMCT), which has been dealing with fugitives from justice in the Rwandan genocide.

The IRMCT normally tries Rwandan cases in neighbouring Tanzania, but prosecutors are asking that Kabuga be held temporarily at The Hague, in the Netherlands, in light of the coronavirus pandemic.

Many Rwandan genocide survivors hope that after the extradition process runs its course, his final stop will be back home to face justice.

According to the dossier of the Paris prosecutor general handling the hearing, Kabuga had “lived with impunity in Germany, Belgium, Congo-Kinshasa, Kenya, and Switzerland” and was living under a false identity in the Paris suburb of Asnieres-sur-Seine at the time of his arrest.

For members of Ibuka, the Rwandan genocide survivor organisation, it would be fitting for Kabuga to be tried in Rwanda, the scene of his alleged crimes against humanity, rather than an international court.

“We know the transfer is possible because the ICTR (International Criminal Tribunal for Rwanda) court has already sent genocide suspects to be tried in Rwanda,” Jean Pierre Dusingizemungu of Ibuka told dpa.

The ICTR, a special court set up in Arusha, Tanzania convicted at least 60 high-ranking criminals who initiated and incited the genocide.

Other remaining cases were left to its successor court, the IRMCT.

According to Human Rights Watch, as the ICTR wound down its work before it closed in 2015, it handed over at least seven cases to Rwandan courts, suggesting it is possible for Kabuga to go on trial there.

Jean Damascene Bizimana, the executive secretary of CNLG, a Rwandan body established to fight genocide ideology, said that although Kabuga may not have picked up a gun, he used his money to coordinate the genocide.

Kabuga is accused of financing the massacre and importing vast quantities of machetes from China which the Interahamwe militia used to slaughter victims.

The wealthy Hutu businessman, a friend of former Rwandan president Juvenal Habyarimana, was indicted in 1997 on seven counts: complicity in genocide, direct and public incitement to commit genocide.

The roots of the Tutsi and Hutu conflict stretch back through generations, but the genocide was sparked by the death of Habyarimana, whose plane was shot down on April 6, 1994.

The Interahamwe immediately launched a 100-day killing spree, often hacking their victims to pieces in their homes, churches, football stadiums and at roadblocks set up for this purpose.

Mass graves are still being discovered to this day, especially since prisoners involved in the genocide complete their sentences and provide new information about where victims were buried.

Kabuga is described as one of the world’s most wanted men following his alleged role in the 1994 Rwandan genocide.

Felicien Kabuga, born in 1935, is sought by an international court on seven charges of involvement in genocide and crimes against humanity.

French police earlier this month tracked him down to an apartment in a Paris suburb where he was living under a false name, after years on the run.

He was among the nine most-wanted fugitives in the genocide, in which more than 800,000 Rwandans, members of the Tutsi ethnic group and moderate Hutus who tried to protect them, were killed.

According to an indictment from the International Criminal Tribunal for Rwanda (ICTR), Kabuga chaired the notorious Radio Television Libre des Mille Collines (RTLM) and used it to incite hatred between Hutus and Tutsis.

The indictment alleges that RTLM “incited the commission of genocide through broadcasts that expressly identified persons as Tutsis, provided their locations, described them as the enemy, and called for their elimination.”

Kabuga also agreed with others to create and fund a militia in the capital Kigali with the aim of stirring up ethnic hatred and committing genocide against Tutsis, according to the indictment.

The mechanism tries Rwandan cases in neighbouring Tanzania, but prosecutors are asking that Kabuga be held temporarily at The Hague, in the Netherlands, in light of the coronavirus pandemic.

The mechanism took over responsibility for most ICTR cases in 2012, after the latter court had sentenced 62 defendants and cleared 14 during 17 years in operation.