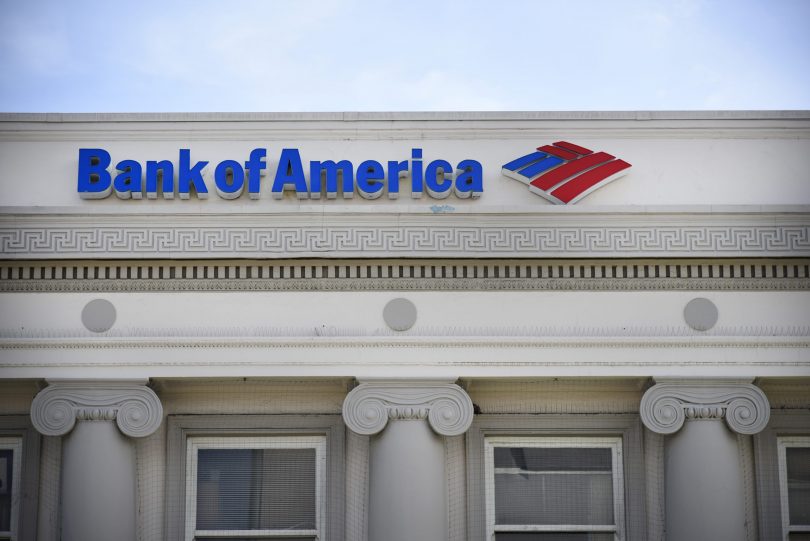 …As Britain announces £160m in humanitarian aid to Yemen***

Bank of America Corp on Tuesday pledged one billion dollars to help communities across the country address economic and racial inequality.

The bank is the first big bank to vow monetary support following violent protests after the death of an unarmed black man at the hands of police in Minneapolis.

“The events of the past week have created a sense of true urgency that has arisen across our nation, particularly in view of the racial injustices we have seen in the communities where we work and live,” Chief Executive Officer Brian Moynihan said.

“We all need to do more,” he said in a statement.

Major cities across the country were hit by the worst civil unrest seen in years following the death of George Floyd last week, with demonstrators setting fire to a strip mall in Los Angeles, looting stores in New York City and clashing with police.

The protests come at a time when businesses are looking to reopen after months of coronavirus-induced lockdowns.

Bank of America said its four-year commitment will include programs such as virus testing and other health services, especially focusing on communities of color, support to minority-owned small businesses, and partnerships with historically black and Hispanic educational institutions.

Last week, Citigroup Inc Chief Financial Officer Mark Mason, one of the few black executives on Wall Street, published a personal essay on expressing his “horror, disgust and anger” over the killing of Floyd.

In another development, Britain announced on Tuesday 160 million pounds ($201 million) in humanitarian aid to Yemen, James Cleverly, the Foreign Office minister for the Middle East and North Africa said.

Cleverly told a pledging conference to help the war-torn country of the British government plans to assist Yemen with the fund.

The conference is aimed at raising 2.4 billion dollars to keep aid flowing to Yemen.

“Unless we secure significant funding, more than 30 out of 41 major UN programmes in Yemen will close in the next few weeks,’ UN Secretary-General Antonio Guterres said in a videoconference.

“Today’s pledges will help our UN humanitarian agencies and their partners on the ground to continue providing a lifeline to millions of Yemenis,” he added.

He added that aid agencies “are in a race against time” in Yemen.

He said that reports indicate that mortality rates from COVID-19 in Aden, the temporary seat of the Yemeni government, are among the highest in the world.