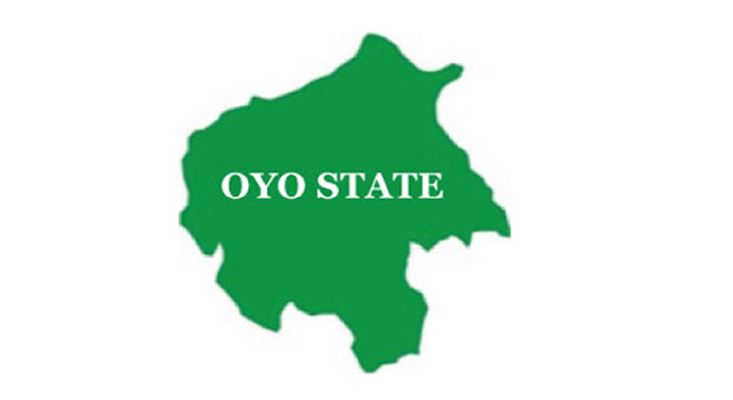 Oyo State has recorded 15 new cases of COVID-19, bringing the total number of infections in the state to 317.

The latest figures, released by the Nigeria Centre for Disease Control (NCDC), on Tuesday night revealed that the 15 cases in Oyo were among the 241 new cases recorded in 14 states.

The Emergency Operations Centre (EOC) of the state COVID-19 Task Force said it would begin the community testing for COVID-19 on Wednesday.

The exercise is to determine the behaviour of the virus in the state.

The testing, expected to hold in 10 locations, will kick off in three different sites in Ibadan.

The task force however insisted on Tuesday, that the ban on religious gathering and the curfew, imposed as a result of the pandemic, still remains in force in the state.

The task force, chaired by Gov. Seyi Makinde, stated that it would not be able to follow the decision by the Presidential Task Force (PTF) on COVID-19, which relaxed the ban on religious gathering and the curfew.

It said that the position was informed by the ongoing risk situation analysis being undertaken by a team of experts.

“The task force is awaiting a risk situation analysis report by a team of experts, earlier commissioned to do so.

“The report is expected at the end of the week and it is only after the report has been analysed by the task force that it can be in a position to make further clarifications,’’ it stated.

In the meantime, the Nigeria Centre for Disease Control (NCDC) on Tuesday confirmed 241 new cases of Coronavirus (COVID-19) outbreak in the country, taking the total number of infections in Nigeria to 10,818.

The NCDC on its official twitter handle said that as at June 2, 2020, 15 deaths were recorded in the country.

It said this was consistent with the fact that risks were higher for those with other illnesses such as hypertension, diabetes and other chronic non-communicable diseases.

The NCDC said that there was a general reduction in mortality trend and continuous improvement in recoveries as shown in discharges compared to the increase in number of confirmed cases.

It stated that no new state have reported a case in the last 24 hours.

The health agency reassured that it would keep Nigerians informed on the public health response to COVID-19 through the daily situation report.

NCDC said that it was important for Nigerians to remember that there were humans behind the numbers.

The first case of COVID-19 was reported on Dec. 31, 2019, in Wuhan, China. The scourge has since continued to devastate people in countries across the globe.