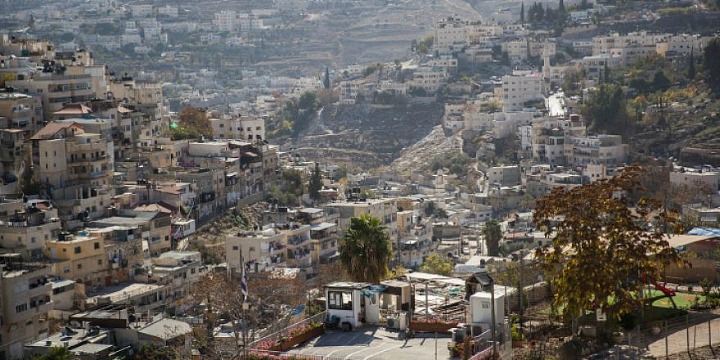 The first stage of the Jerusalem Municipality’s “Silicon Wadi” project—an initiative designed to set up industrial and business zones in the eastern half of the city, and strengthen the city’s Arab residents’ faith in local government—is underway, the city announced on Monday evening.

The Silicon Wadi project entails the construction of approximately 200,000 square meters (2.1 million square feet) of the business area, with an emphasis on the high-tech, trade and hotel sectors. One of the goals of the initiative is to create 10,000 jobs in eastern Jerusalem and increase the participation of eastern Jerusalem women in the job market, as well as bolster support for the Israeli school curriculum in eastern Jerusalem schools.

Jerusalem Mayor Moshe Lion said, “We are taking another step toward implementing a historic plan in the east of the city and bringing huge economic news to Jerusalem in general and eastern Jerusalem in particular, by increasing employment in high-tech.

“We will ensure that we bring in leading companies and the best manpower in east Jerusalem. We will coordinate fully with planning, employment, and training bodies to create a true revolution and create hope in east Jerusalem,” said Lion.

The Jerusalem Municipality is also working on another project to turn 13 local streets into pedestrian thoroughfares that will host tours and street performances at regular times through August.

Lion said that the idea of opening up city streets to pedestrian traffic would “increase the sense of safety of people who spend time in business streets and … help businesses and encourage people to enjoy themselves in larger spaces, outside businesses themselves.”