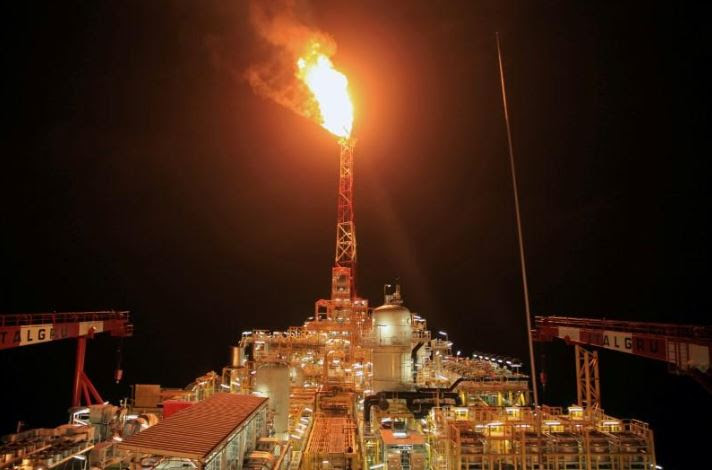 Oil prices dropped on Thursday, reversing gains in the previous session, on concern over whether major crude producers will be able to agree to extend record output cuts, heightened by worries over a huge build in U.S. distillate inventories.

Saudi Arabia and Russia, two of the world’s biggest oil producers, have agreed to support extending into July the 9.7 million barrels per day (bpd) in supply cuts backed in April by the OPEC+ group, comprised of the Organisation of the Petroleum Exporting Countries and other major producers.

But they failed to agree on holding an OPEC+ meeting on Thursday to discuss the cuts, with OPEC sources saying it would be conditional on countries that have not complied with their targets so far deepening their cuts.

“The market has taken a look at that and said it’s getting more complicated to get that deal over the line,’’ said Lachlan Shaw, head of commodity research at National Australia Bank.

“That would imply OPEC+ would go back to what they agreed in April, which was to ease their supply cuts to 7.7 million bpd from July,’’ he said.

Further, Saudi Arabia and other Gulf producers, Kuwait and the United Arab Emirates are not planning to extend voluntary additional output cuts of 1.18 million bpd after June, indicating crude supply could rise next month no matter what OPEC+ decides.

Overall demand for diesel and similar fuels is down by 13 per cent from the year-ago period over the last four weeks.

Gasoline product supplied, a proxy for demand, picked up last week, but the four-week average still shows a 23 per cent drop from the year-ago period.

“It shows the recovery in gasoline and distillate demand is not V-shaped.

It just reinforces that we’ve had this initial (price) recovery driven by supply-side discipline,’’ Shaw said.