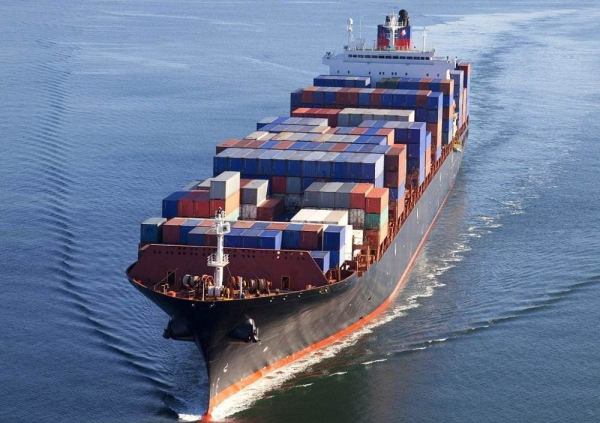 The Nigerian Ports Authority (NPA) says it is expecting 17 ships laden with petroleum products, food items and other goods from June 4 to June 20.

The NPA made the announcement in its publication, `Shipping Position’ Thursday.

According to the NPA, the ships are expected to arrive at the Lagos Ports, with cargoes of containers, base oil, bulk wheat, general cargo, butane gas, frozen fish, bulk salt and petrol.

The company said that 21 other ships were at the ports discharging containers, bulk wheat, general cargo, petrol and frozen fish.

In a related development, the Ports Authority says nine vessels were expected at the Delta ports.

The NPA made this known in its daily publication, ‘Shipping Position’, on Warrington ports.

It said that the ships, which included Matrix Asa, MT Halima, MT Tornado and Matrix Pride, were laden with petrol, diesel, bitumen and general cargo.

The NPA said four of the ships laden with frozen fish, petrol and general cargo were awaiting anchorage at the Koko Midstream, Bennett and Koko anchorage.

“MV Baltic Mantis and MV Savanna Wind laden with wheat and frozen fish, respectively, are awaiting anchorage at the Bennett to discharge inward.

“MT Mosunmola and AS Pioneer laden with AGO (diesel) and container are awaiting at the Koko Anchorage and Koko Midstream, respectively,” it said.

Five of the vessels laden with crude oil and other products are waiting at Fairway Buoy, according to NPA.