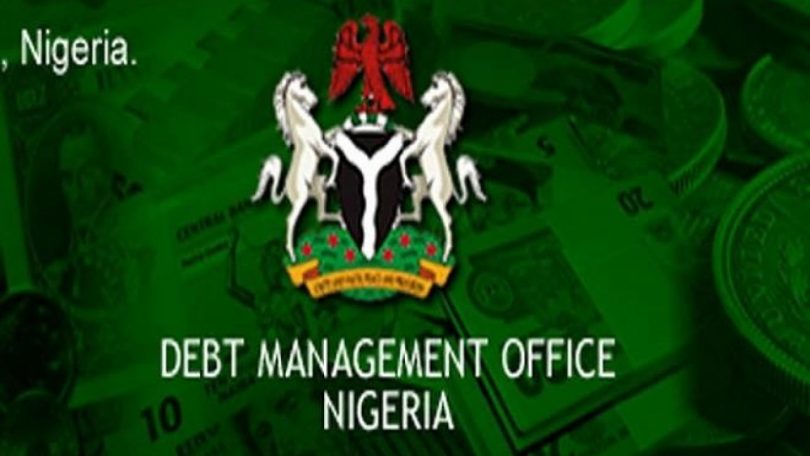 The Debt Management Office (DMO) says N150 billion worth of Federal Government bonds will be up for subscription on June 17.

The DMO said in a circular on its website on Tuesday in Abuja, that the five-year re-opening bonds of N40 billion to mature in April 2023 was offered at 12.75 percent.

According to the DMO, units of sale is N1,000 per unit, subject to a minimum subscription of N50 million and in multiples of N1,000 thereafter.

The DMO explained that the bonds are backed by full faith and credit of the Nigerian Government, with interest payable semi-annually to bondholders, while bullet repayment would be made on maturity date.