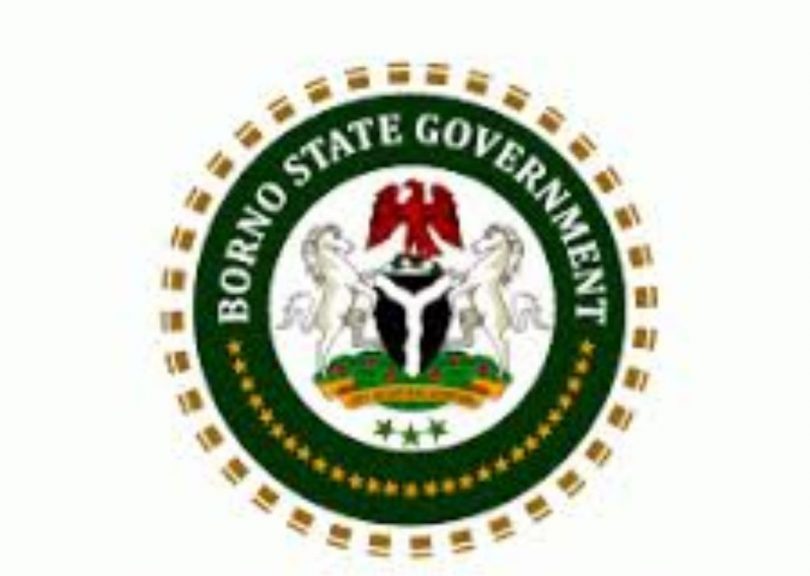 In a move that shows uncanny vision and hope beyond the immediate, the Borno Government has developed a 25-year development plan to rebuild the state as it recovered from the insurgency. The Government has also rehabilitated 2,000 ex-Boko Haram combatants.

Dr Mairo Mandara, the Special Adviser to the governor and Coordinator for Sustainable Development, Partnership and Humanitarian Affairs, made this known while briefing newsmen on Wednesday in Maiduguri.

Mandara said that in coming up with the plan, all stakeholders, including religious and traditional rulers, were involved.

She said that in translating the plan into action, Gov. Babagana Zulum has directed for a 10-year implementation plan.

“I can tell you that Borno is the only state in Nigeria that has a 25-year development plan and a 10-year implementation plan.

“We are looking at how to rebuild Borno within the SDGs and the African Union 2030 plan among others,” Mandara said.

She said that the people were focused on eight pillars, including human capital development, social reorientation, agriculture and maintaining a healthy citizenry.

She further said the state had already started moves to coordinate the international and local NGOs working numbering hundreds to ensure that they operate in collaboration with government and in its best interest.

“We have offered NGOs our children to take as interns but some of them are not employable.

”So, we are setting up a system to train our children so that they can be employable in that respect,” the coordinator said.

She explained that analysis had been done on the potential of each local government in the state and establishment of data banks that would help officials in making informed decisions on planning.

“We have also done an assessment of our potential as investment hub (bordering three countries) and were about to do the Borno investment submit, if not for the COVID-19.

”But we have already sensitised international investors and local businessmen.

“The governor also had a round table with people in Abuja and has started a project called ‘back to Borno.

”We are asking the people to set up businesses in the state. We want all indigenes of Borno to at least do something,” Mandara said.

She added that the state had restrategised on how it would attend to displaced persons by not only giving them food but also some little capital to start a new life.

She said that NGOs were also assisting with trainings and starter packs.

According to her, Borno is not a failed state, “so, we must never be treated like Somalia or Afghanistan because we are not”.

In the meantime, the Borno Government has also rehabilitated 2,000 ex-Boko Haram combatants.

The State Commissioner for Women Affairs and Social Development, Hajiya Zuwaira Gambo, made this known on Wednesday in Maiduguri while briefing newsmen on achievements of the ministry for the past one year.

Gambo said that many of the ex-combatants, who were trained on various skills, were discovered to be innocent civilians picked up during mass arrests by security agencies.

“The waging of war against insurgents has been on the front burner of this administration.

“Therefore de-radicalisation, rehabilitation and reunification of former insurgents have received great attention through the provision of adequate food, shelter and psychosocial support to former members of the dreaded sect at the Bulumkutu rehabilitation centre.

“During the year under review, a total of 2,000 ex-combatants have been rehabilitated and reunited with their families to practice skills learnt over the years and live life as responsible citizens,” Gambo said.

The commissioner also said that her ministry had conducted 16 days advocacy against gender-based violence, adding that a 24 capacity rape survivors shelter was also provided where survivors were provided shelter and psychosocial support, among others.

“The state government through the wife of the governor and the ministry, provided sewing machines, generators, cap making production materials to 300 internally displaced gender-based violence survivors from 10 different camps to support them practice the skills acquired and become economically independent.

“We also secured the conviction of three rapists within the period under review,” Gambo said.

On the welfare of orphans, Gambo said that apart from the construction of two additional hostels, 200 orphans who lost their parents to the insurgency were taken to school in Kano with the support of Kano Government.

“The plight of the vulnerable in society is the greatest concern of government under the able leadership of the Prof. Babagana Zulum, “hence he quickly identified, renovated, remodeled and furnished the family support nursery and primary school which provides education to children who lost their parents due to insurgency, children of people living with disabilities and those from IDP camps and children of indigent parents,” the commissioner said.