The Founder, National Association of Government Approved Freight Forwarders (NAGAFF), Dr. Boniface Okechwuku Aniebonam on Thursday highlighted that there is a systemic collapse in the nation’s seaports, stressing that nothing, presently seems to be working.

Speaking at the formal launch of the NAGAFF’s 100 percent Presidential Compliance Team, in Lagos, Aniebonam insisted that following the total system breakdown at the ports, what obtains now within the nation’s port industry can actually be likened to being in a state of war. 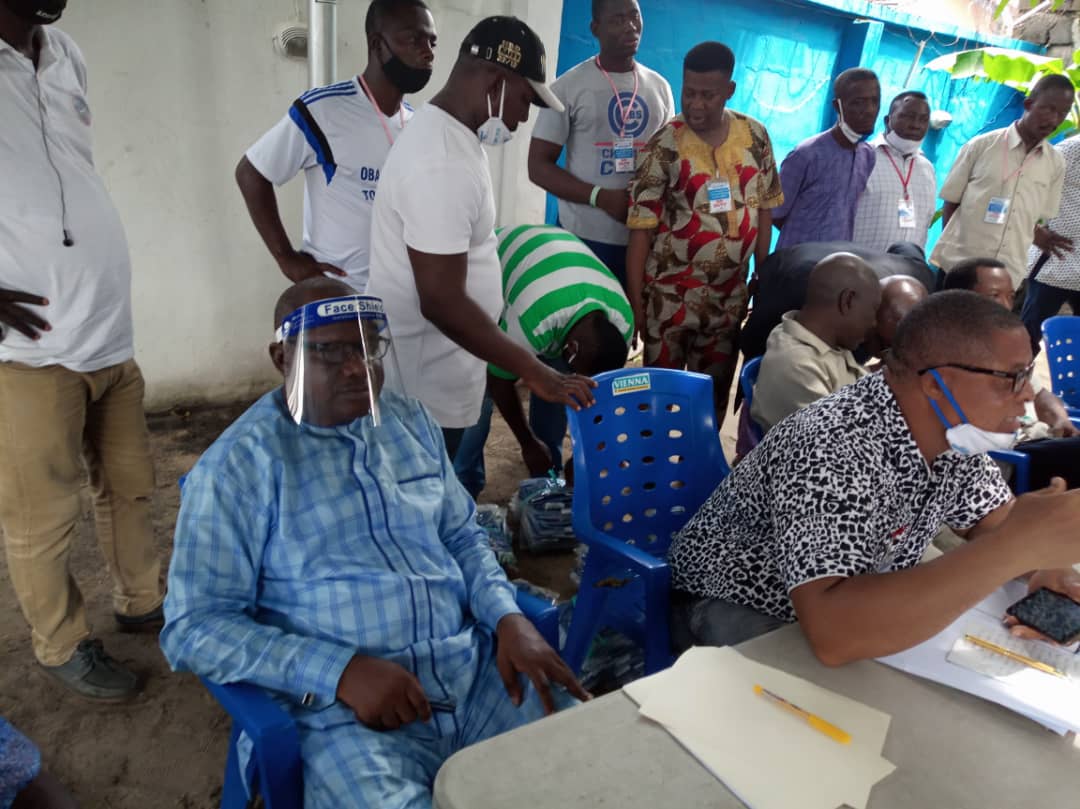 According to him, when there is a state of war or system collapse, tactics will have to be deployed in a bid to overcome the ugly situation.

The NAGAFF founder advised that the tactics which should be put in place in order to be on top of the situation, must entrench self-control, self-regulation and self-compliance.

He averred that many freight forwarders were now hypertensive because nothing is predictable in cargo clearing business again. 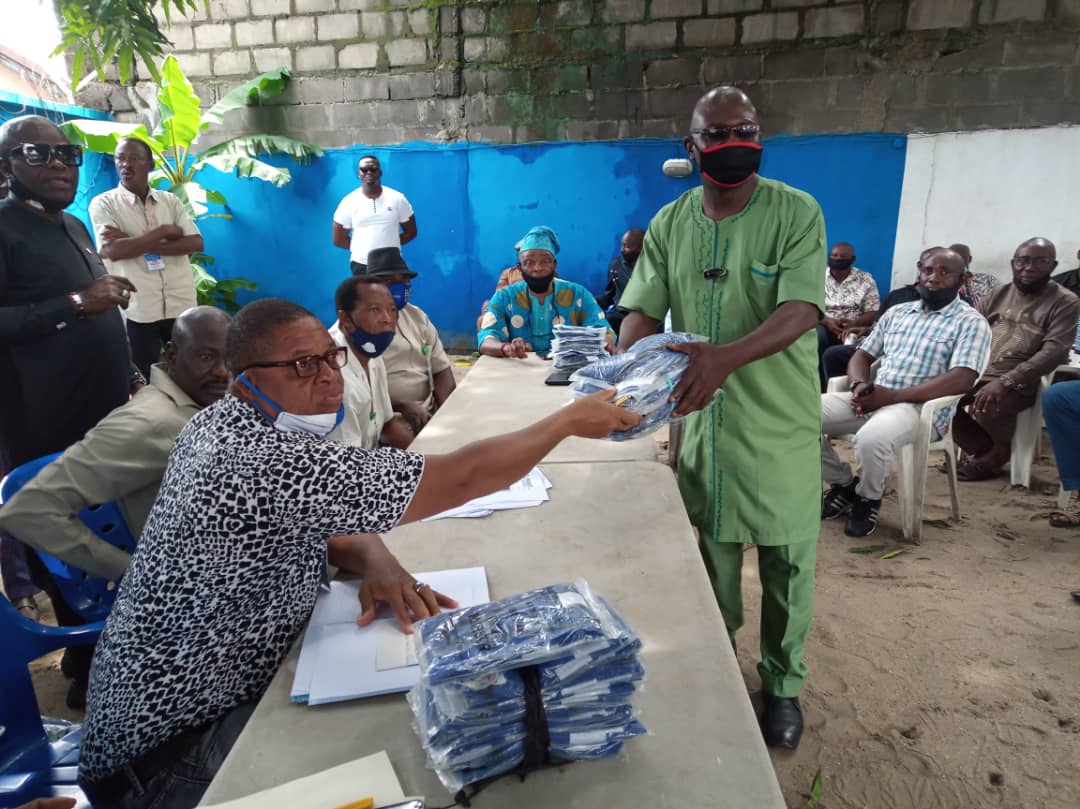 He, therefore, called on the Federal Government to set up a Presidential enquiry on what is happening in the ports, declaring that the intention of the government to make the ports competitive has been defeated.

“The real operators are conniving and are not adding value. We’re beginning to see that we are not going forward. Our principals (shippers) are losing,” he intoned.

Aniebonam said as a matter of fact that for freight forwarders to earn and sustain their means of livelihood, they must learn to add value and get things done properly.

Alluding to the fact that freight forwarders are surrounded by enemies who want things to remain haphazardly, he enjoined them to take their destiny in their hands by ensuring compliance in all ramifications.

He advised freight forwarders to be on the side law at this auspicious time so that their goods cleared in the ports can get to their warehouses without a problem.

The NAGAFF founder emphasised that the Compliance Team was meant to bring respect and honour to freight forwarding business through honest declarations.

He sadly noted that most of the goods seized at Customs FOU, Ikeja, Seme, Owerri, Benin and other Customs locations were traded goods which should not have been seized in the first instance, but for one or two infractions.

Also read:  NAGAFF dissociates self from planned May 4 strike at Lagos port

He, therefore, advised freight forwarders to educate their principals about compliance, in order to protect their investments.

The shipping egghead also advised freight forwarders to desist from using their companies for their principals as problems might arise on the goods and the real owners disappear. 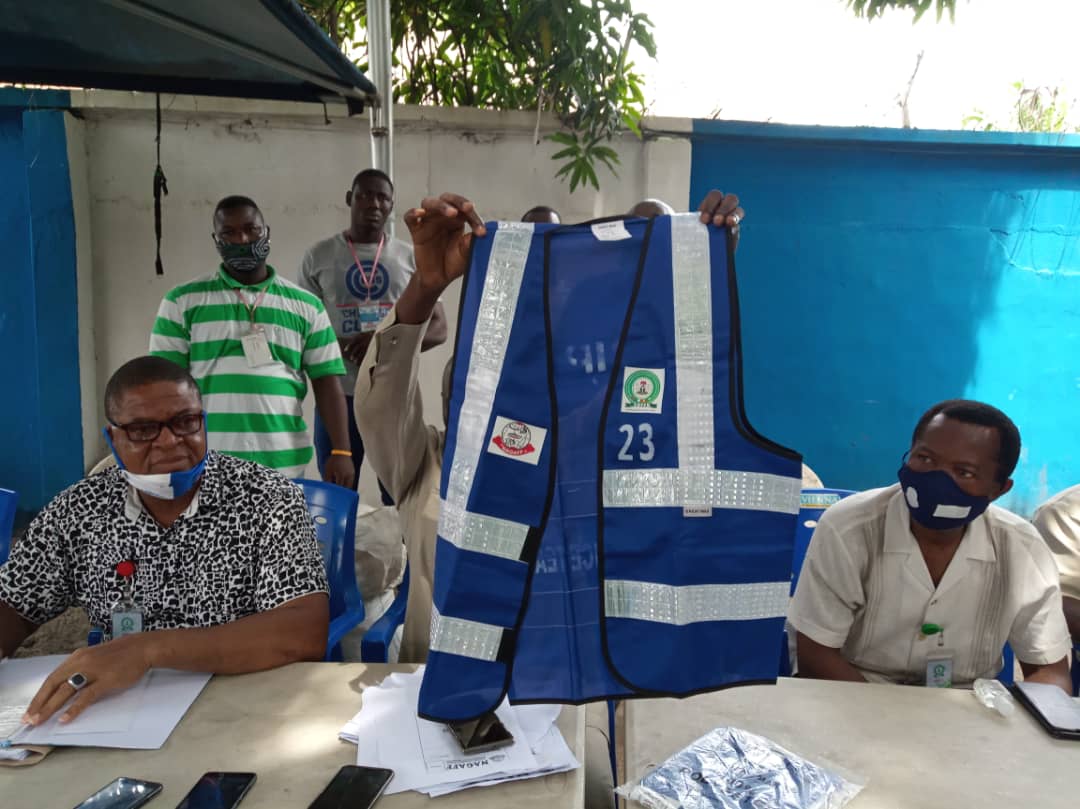 Aniebonam warned the members of the compliance team not to go and foment trouble in the ports but to observe and report, highlighting, “Say something, when you see Something!”.

He informed that the mission of the team is to guarantee safe trade and avoid traded goods from being needlessly seized.

Dr. Aniebonam added that the NAGAFF high command will soon address issues of transfer of containers from the ports to bonded terminals at huge cost without the consent of the owners who are made to defray the cost.

He advised those who had experienced this exorbitant charges without their consent to keep their receipts, calling it a criminal act. 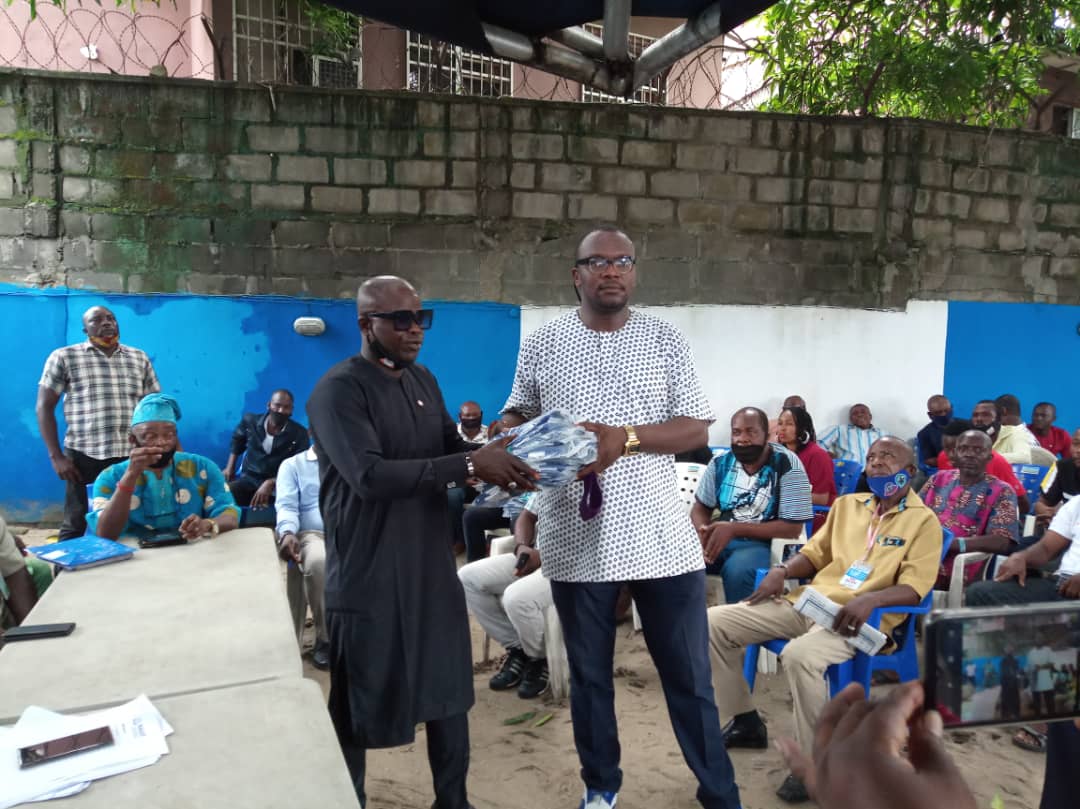 Earlier in his speech, the National Coordinator of the Compliance Team, Alhaji Tanko Ibrahim called on members of the team to be duly registered and update themselves through training.

Tanko stated that the training will start next week for all members of the team.

He also urged members to live as one family and avoid fracas in the course of carrying out their operational duties, adding that all hands must be on deck, to take the association to the next level.