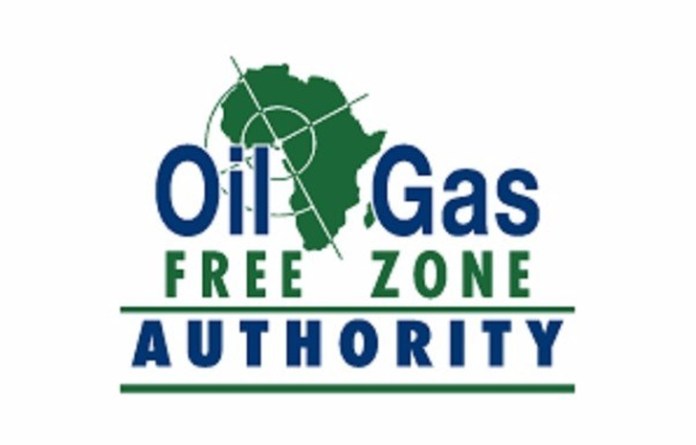 The Anti-Corruption and Research-Based Data Initiative (ARDI) has called on the National Assembly to repeal the 1996 Act establishing Onne Oil and Gas Free Zone Authority (OGFZA) in the nation’s interest.

Mr Dennis Aghanya, Executive Secretary and Chief Executive Officer (CEO) of the Non-Government Organisation (NGO), made the call in a statement on Sunday in Abuja.

Aghanya also called for the amendment of the Nigerian Export Processing Zones Authority (NEPZA) Act 1992 to absorb the Onne Oil and Gas Free Zone Authority (OGFZA) as a specialised department of NEPZA in Oil and Gas.

He said that the NEPZA Act of 1992 empowered the agency to administer and manage all Export Processing Zones in the country.

He said that surprisingly, the 1996 OGFZA Act was enacted for the oil zone at Onne and Okpokiri, probably in consideration of the importance of the sector in the nation’s economy.

He said that rather than adding any economic value, the action over the years ended up duplicating the functions of NEPZA and bloated personnel cost.

Aghanya added that the recent directive by President Muhammadu Buhari, for the implementation of the recommendations of the Steve Oronsaye-led Presidential Committee on the need to downsize the number of government agencies in the country was a deserving policy.

He said because the policy aimed at reducing cost of governance as the administration was determined to re-write the wrong policies of previous administrations.

Aghanya while saying that the NGO had earlier petitioned the National Assembly on the issue, said its petition was timely because it supported President Buhari’s concern on the need to reduce cost of governance.

“Part of our objectives as a non-governmental organisation is to provide necessary data through our research efforts to guide the government in its policy formulations and implementations.
“This was why we took the time to study the objectiveness of allowing these two agencies (NEPZA and OGFZA), which have the same functions.

“We realised that it was an unnecessary duplication of agencies, probably designed to satisfy the interest of an individual then,” Aghanya said.

He added that the investigation of the NGO revealed that a former Secretary to the Government of the Federation (SGF), communicated the recommendation of the Presidential Committee on Free Trade Zone to the then Minister of Commerce, Dr Aliyu Umar on Oct. 17, 2006.

“The report of the Presidential Committee on the Restructuring and Rationalisation of the Federal Government Parastatals, Commissions and Agencies of April 2012, also recommended that the Onne Oil and Gas Free Zone Authority (OGFZA) be reverted to the Nigeria Export Processing Zones Authority (NEPZA).

“This, the committee said, should be done by simply amending the Act establishing NEPZA,” Aghanya further recalled.

He stressed that the urgency for the National Assembly to attend to the NGO’s earlier petition on the matter had further become necessary because of the ravaging effect of the global COVID-19 pandemic on the nation’s economy.

Aghanya said that what the country needed now was more industries and not a duplication of government agencies.

He said the NGO was calling for a repeal of the Act establishing the agencies in question under government whistle-blower policies.

He called on the Nigerian media to lend their voices to the clarion call, adding that it was a collective duty to act in the interest of the nation and to do so promptly.