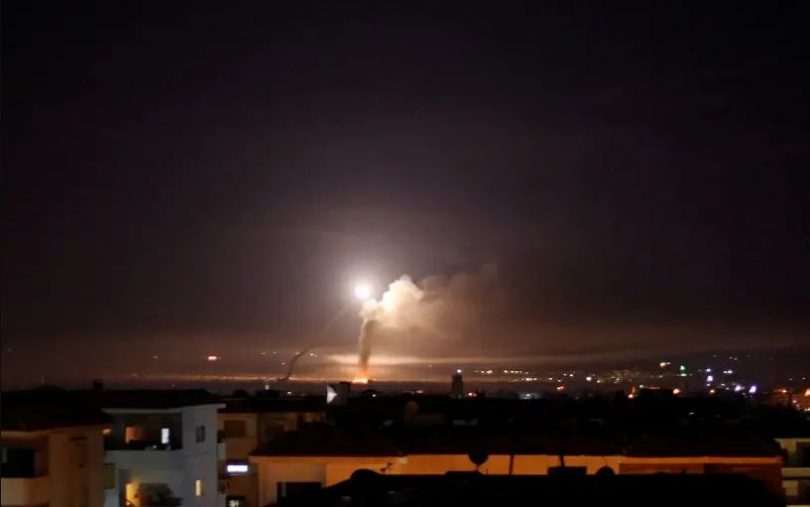 Six Iranian militiamen were killed in an airstrike near the Syria-Iraq border Saturday night, according to a U.K.-based war monitoring group.

According to the Syrian Observatory for Human Rights, which is affiliated with forces opposed to the regime of Syrian President Bashar Assad, aircraft that were likely Israeli bombed sites belonging to the Assad regime and pro-Iranian militias in the al-Bukamal area near the Iraq border.

The report added that four of those killed were Syrian nationals.

Initial reports said the strike was carried out by American coalition aircraft and that there were no casualties.

On Tuesday, June 23, regime-affiliated media outlets in Syria reported that two Syrian soldiers and five foreigners were killed in three Israeli airstrikes on various military sites across the country.

Several hours later, the former head of the IDF’s Military Intelligence Directorate Maj. Gen. (res.) Amos Yadlin warned that Iran could respond to the airstrikes and that contrary to certain assessments, the Islamic Republic was not withdrawing its forces from Syria.

“The extensive ‎attacks in Syria [on Tuesday] night show that the assessment that the Iranians are leaving Syria is a wish,” said Yadlin.

“An attack near Sweida shows that Iran is broadening its presence in the sensitive area of [Jabal al-Druze], as well. This area includes the area to which the Russians committed that Iran and Hezbollah ‎would have no access,” he tweeted.