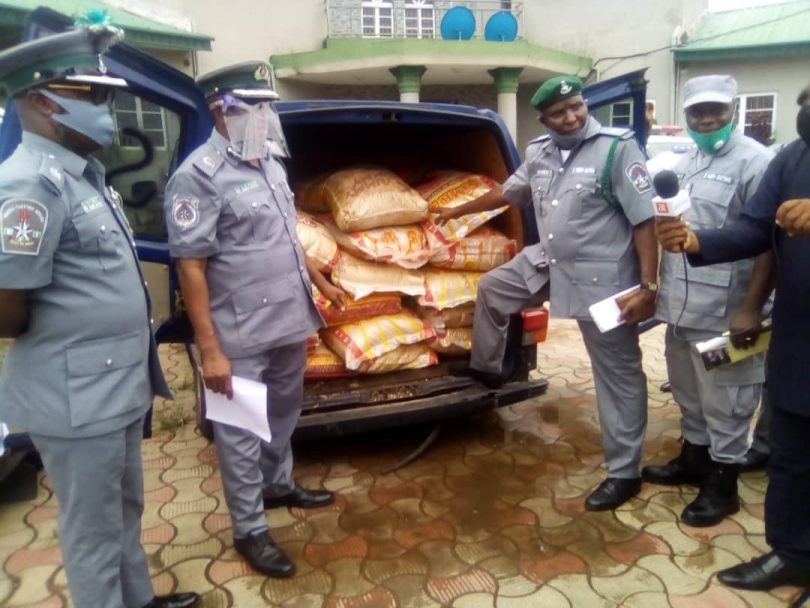 The Comptroller General of Customs  (CGC) Strike Force Team, Zone A has generated N1.1 billion through the raising of Debit Note, the Assistant Comptroller of the team, Abba Kakudi said on Monday.

Kakudi said in Lagos on Monday that the amount was realised from Jan. 1 to June 11.

He said that they were able to bring in the amount in spite of the COVID-19 pandemic which affected the movement of goods. 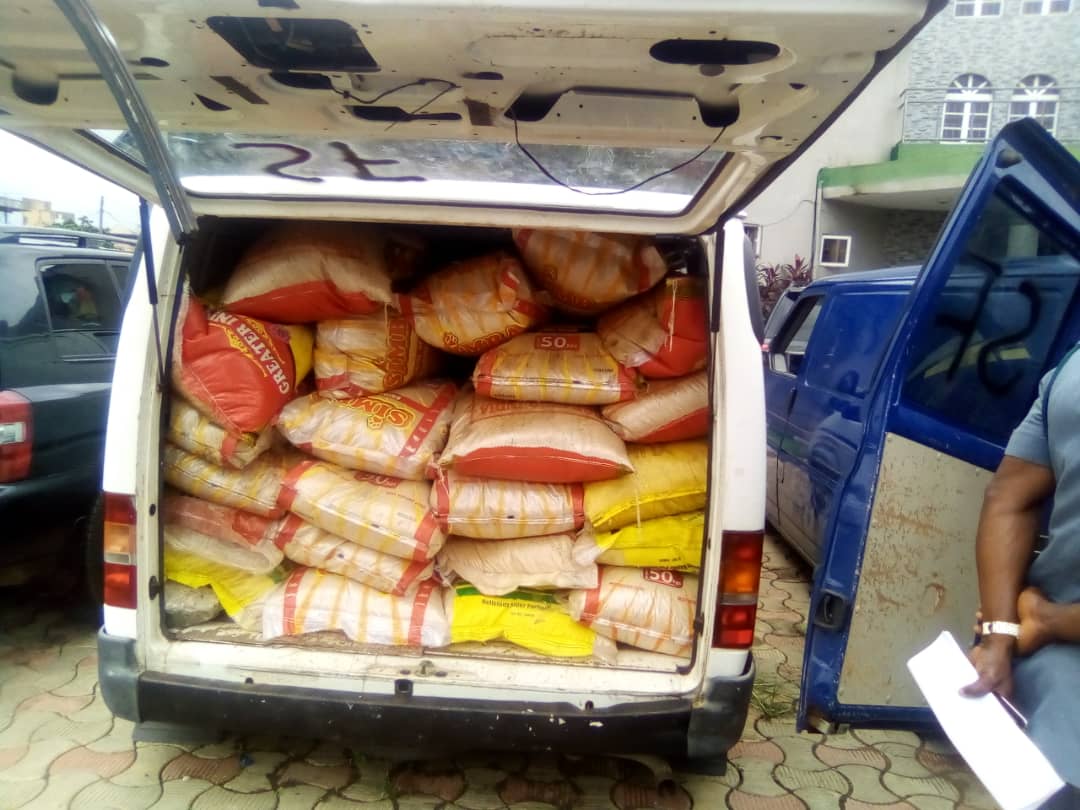 Kakudi said that in the fight against smuggling, the team’s operations led to seizures with a Duty Paid Value of N46, 596, 300. 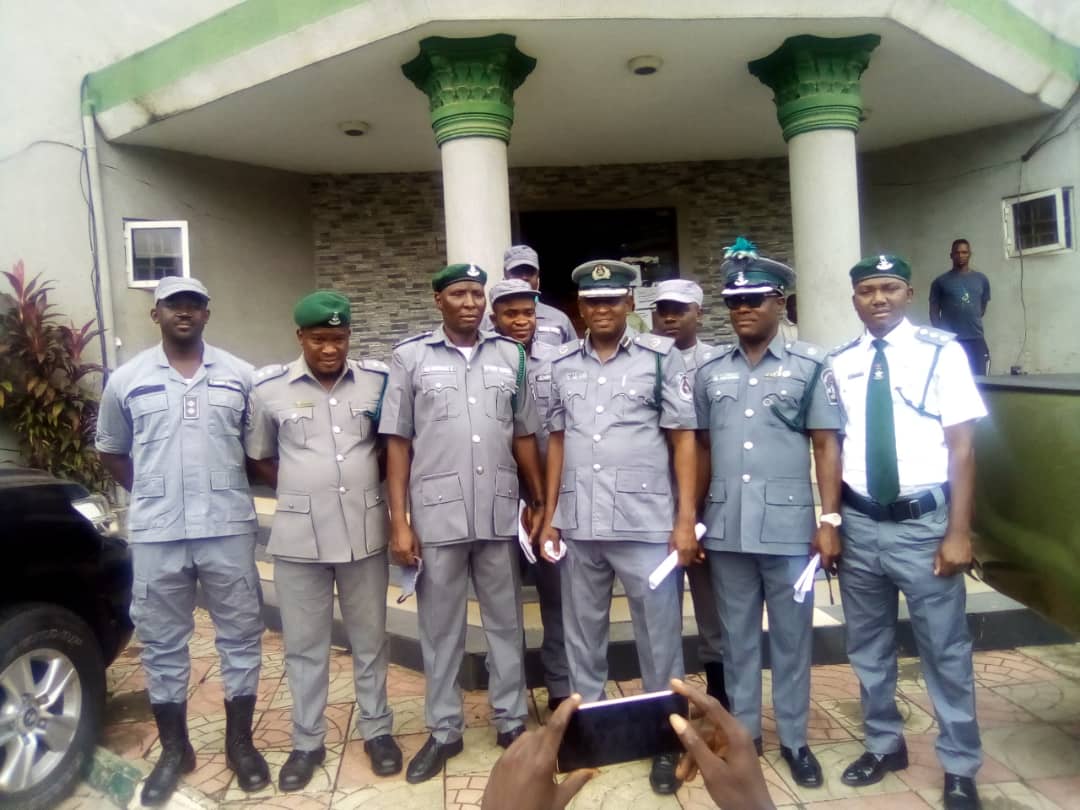 “In the last two weeks or thereabouts, we have given a hard chase to smugglers who were desperate to unleash economic dislocation in the country and our efforts have continued to yield results with the renewed vigour of our men.

“It is important to say that in order to help the economy to grow, there is no need to import what we can produce here in Nigeria or bring in prohibited items.

“It is worthy to note that the Federal Government has encouraged a lot of rice farmers in the country, where local rice is produced in large quantity and even healthier than foreign rice. 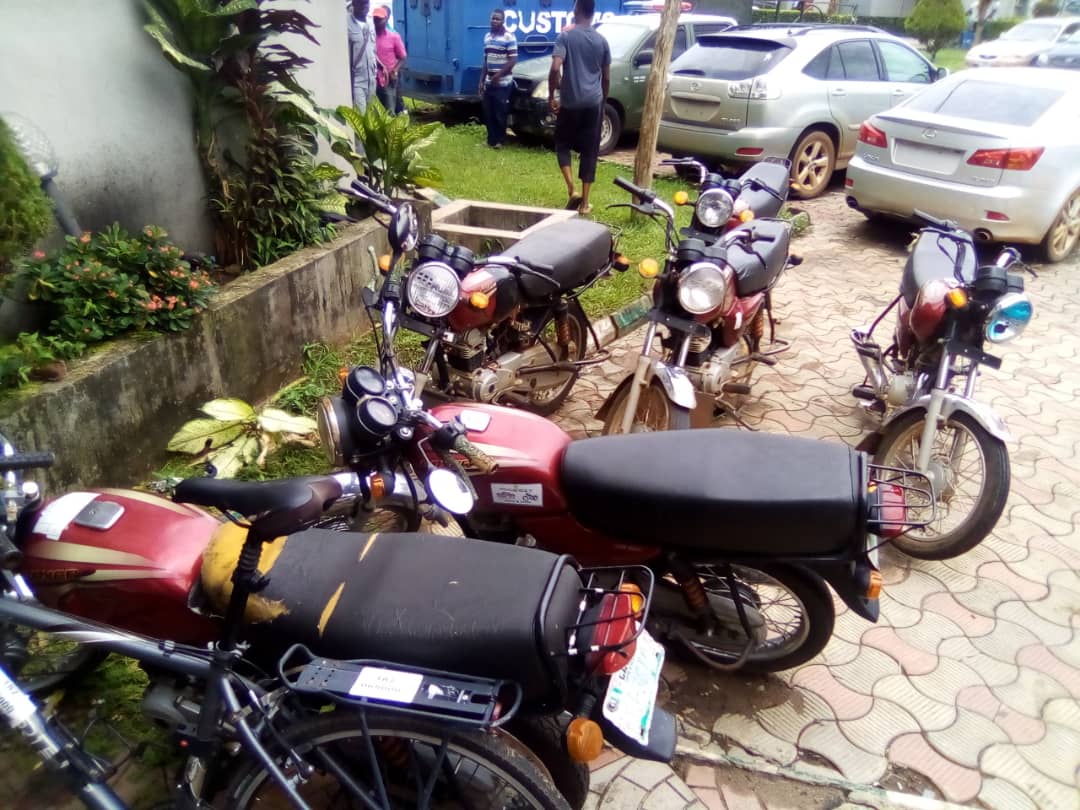 “Traders should, therefore, avail themselves of this opportunity to market our indigenous products in such a way as to grow the economy maximally,” he said.

Kakudi said that in a bid to police the smugglers from bringing in prohibited products, the team faced a lot of dangers.

He said that sometimes, the smugglers were armed with machetes, charms and other dangerous weapons. 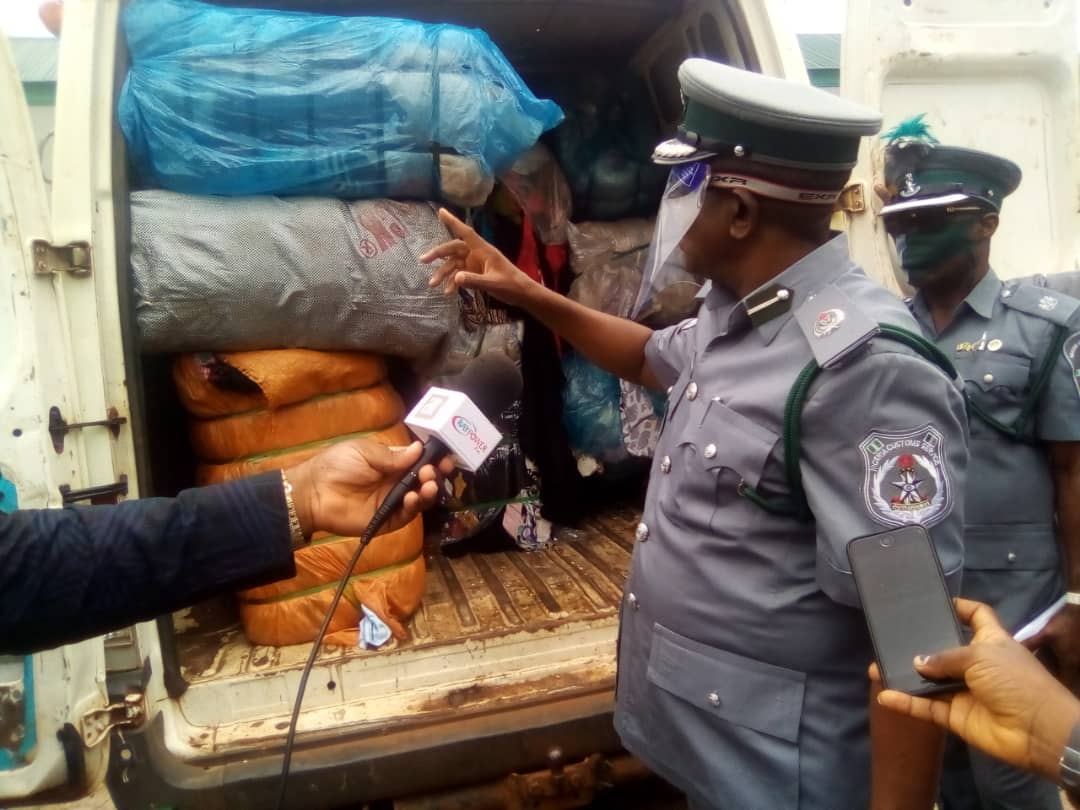 “This ugly situation is experienced more around the creeks where inhabitants mobilise some of their underaged people against us, to the extent of calling us names as well as some stoning us, all in a bid to make/secure seizures,” the official said.

He appealed to those who believed that smuggling was very lucrative to desist from it as the task force was always a step above them in all their plots and strategies.

“A smuggler is an economic saboteur and such trade cannot be the best means of livelihood due to inherent dangers as well as losses to those behind it. 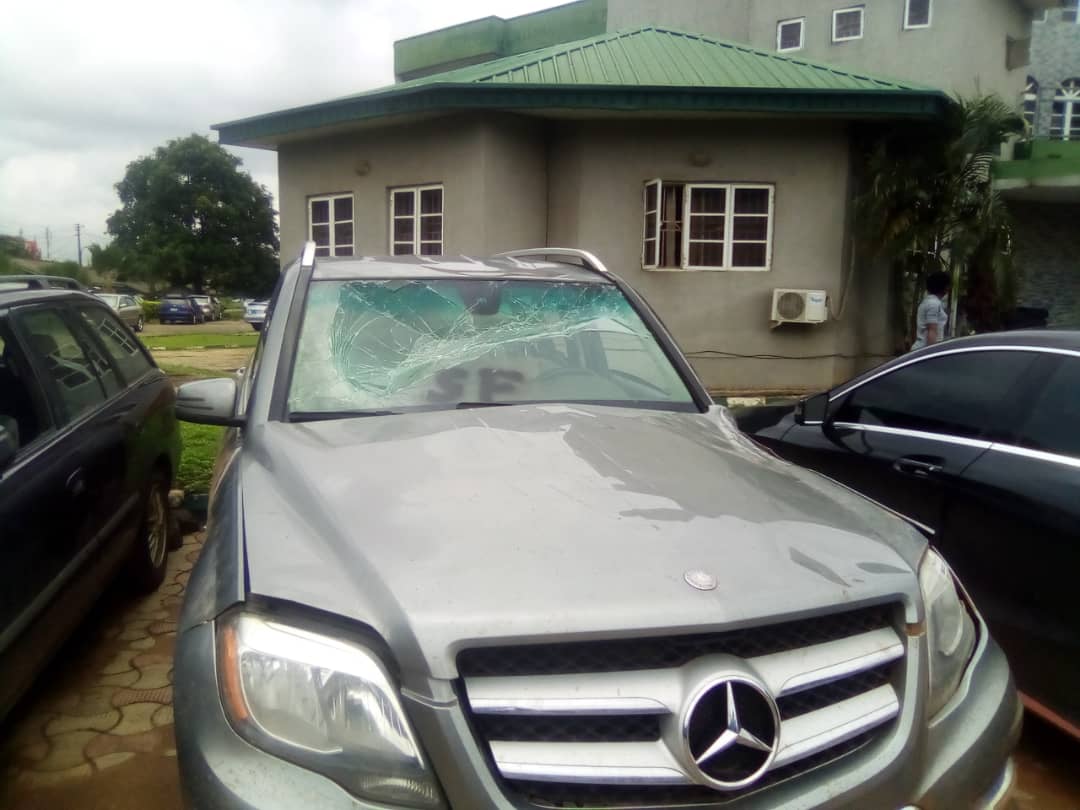 “Above all, smuggling ruins the economy of any nation,” he said.

Kakudi said that a lot of incentives had been provided by the Federal Government to revamp the economy and should be allowed to have the desired effect.

He urged importers to stop aiding and abetting the ugly trade because a vibrant economy meant stability for the nation and its citizens.