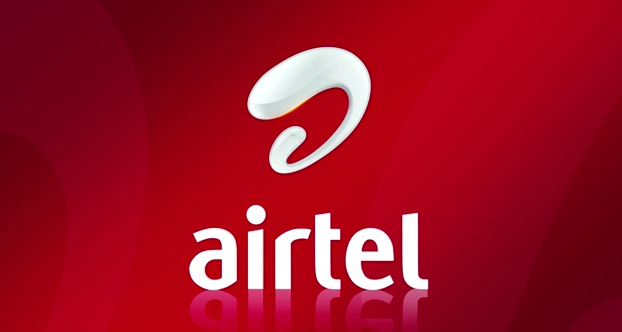 Mustapha, 32, was arraigned on June 14, 2017, alongside one Nurudeen Salimu, 35, on a nine-count charge bordering on conspiracy, stealing, fraud and diverting messages from a phone number to another.

They pleaded not guilty and were granted bail.

However, the second defendant became mentally incapacitated and could not continue with the trial.

The Magistrate, Mrs A. G. Omoyele, in handing down the verdict, sentenced Mustapha after finding him guilty of five of the nine-count charge preferred against him by the police.

The magistrate sentenced Mustapha to one year on each of the five counts and ordered that the sentence should run concurrently.

She did not give the defendant an option of fine and ordered that the sentence should take effect from the day of sentencing.

Earlier, the Prosecutor, Sgt. Cyriacus Osuji, told the court that the duo and others at large committed the offences on Oct. 10, 2016 in Lagos.

Osuji said that the first defendant used his position as the in Airtel Nigeria Ltd and diverted all short messages service (sms), alerts and calls from an Airtel no. 08023843032, belonging to one Kazeem Dele, to a fraudster’s phone number.

The prosecutor said that the defendant unlawfully disconnected all network services linked to the Airtel number without the consent of the owner.

“The number swap aided the second defendant to steal the sum of N2.2 million from the Skye Bank account of the complainant.

“The second defendant forged the signature of the complainant, falsely represented himself as the owner of the account and withdrew the said sum from the account,” Osuji said.

In a related development, a bureau de change operator, Dean Orivri,  appeared in an Igbosere Magistrates’ Court in Lagos on Tuesday over alleged N130.5 million fraud.

Orivri, 39, whose address was not given, is charged with three counts of conspiracy, stealing and fraud.

The Prosecution Counsel, Insp. Steven Molo, told the court that the defendant and others at large committed the offence on May 14, at Ariyo Street off Admiralty Lekki, Lagos.

He alleged that the defendant obtained N130.5 million from one Mr Olufemi Ekwuyasi, to buy dollars.

According to the prosecutor, the defendant did not give the complainant the dollar equivalent of the money.

The defendant, however, pleaded not guilty to all the counts.

Counsel to the defendant, Mr Emmanuel Okedi, prayed the court to grant bail to his client, citing a portion of the Constitution which presumed an accused innocent until proven otherwise.

Magistrate Folashade Botoku, however, ordered that the defendant be remanded in Zone 2 Police station.

She ordered the defendant to make a formal bail application and adjourned the case until July 28 for mention.