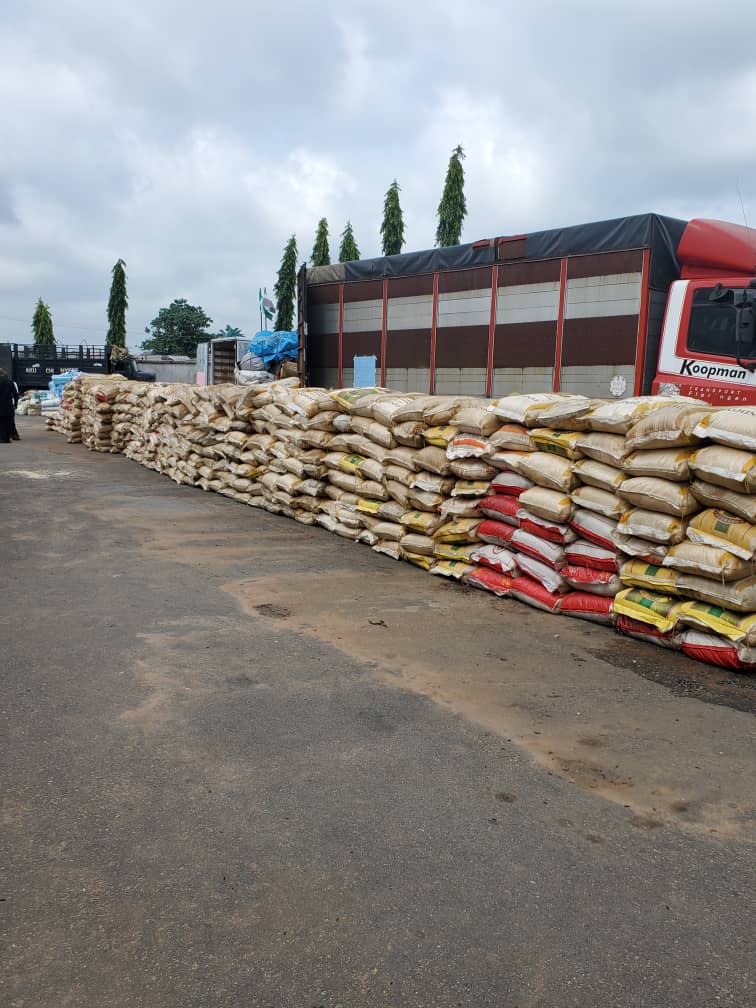 The Federal Operations Unit (FOU) Zone ‘C’, an anti-smuggling arm of the Nigeria Customs Service in Owerri, made several seizures worth N442,473,000 in duty paid value, between early March to date.

The Customs Area Controller FOU Zone ‘C’, Comptroller Olusemire Kayode revealed this while addressing newsmen in Owerri, stressing that if the pandemic has not deterred smugglers who persist in their nefarious trade to the detriment of the nation’s economy, the Service would also not relent, in bringing them to book. 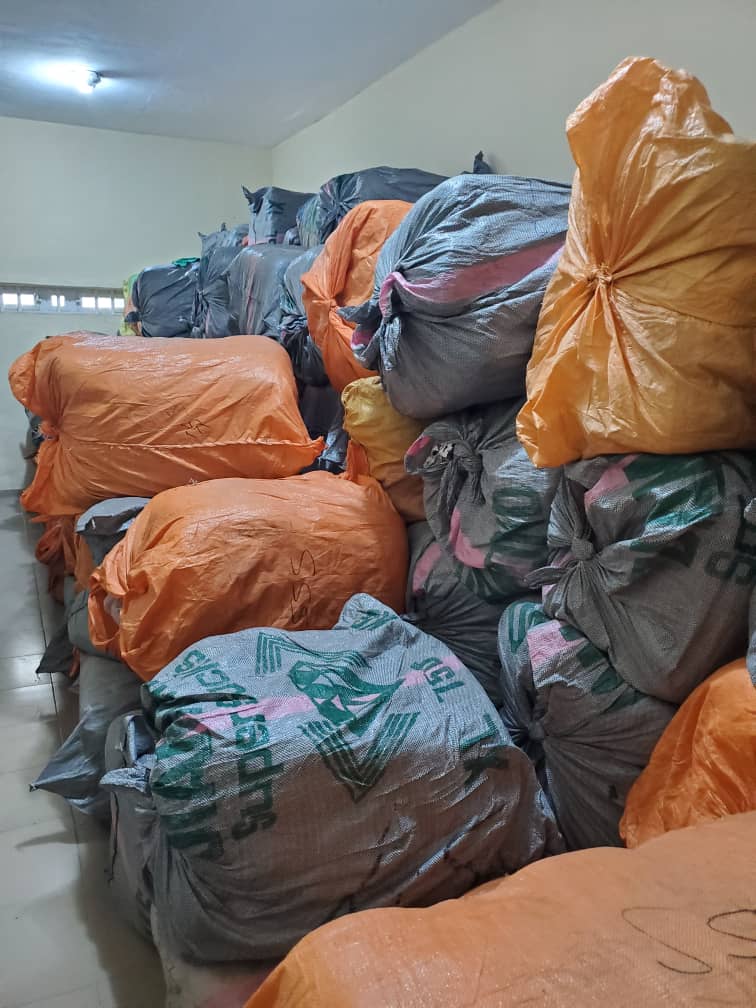 He gave a breakdown of seizures which included:

Said Olusemire: “When people are struggling to come to terms with what is happening. Scientists are putting heads together to come up with a cure. The federal government and the NCDC are working to see how we can provide a solution to this pandemic. Some people are still in the habit of smuggling. 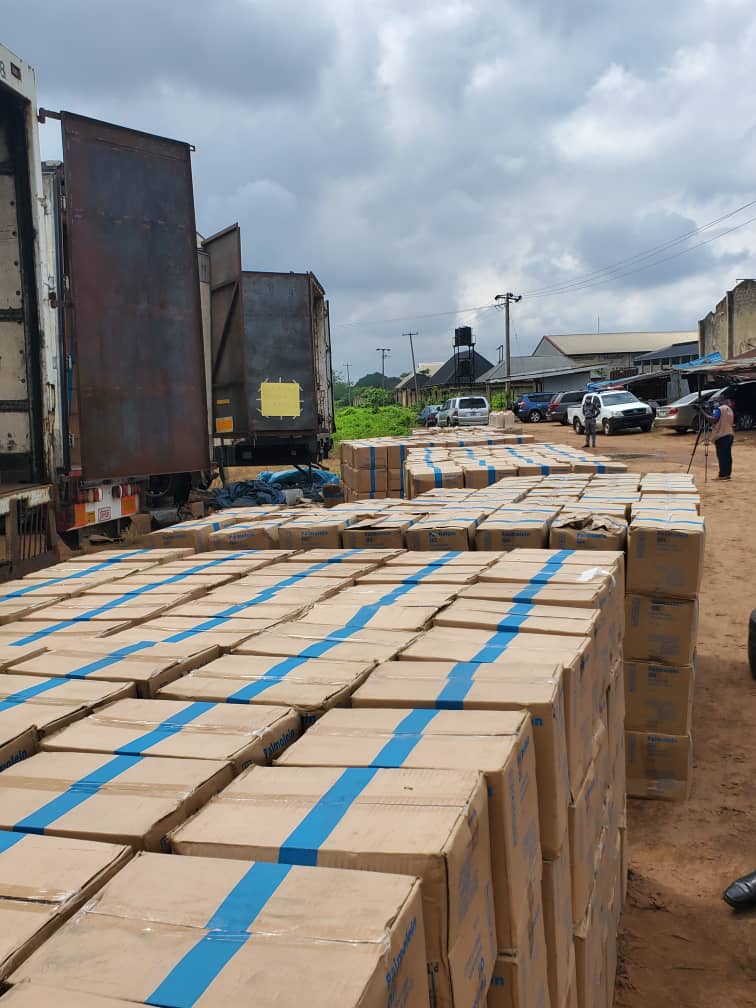 “We do not know why someone will go and smuggle rice around this time, smuggle ammunition smuggle used tyres, even smuggle vegetable oil that is available everywhere in Nigeria.

“Nigeria land is arable. It is known to everyone that Nigeria has a blessed land where rice can grow. We are in a wet season when everyone should be planting rice. There is nowhere you plant rice that it will not grow. The government is trying daily to see how they can encourage farming so that we can be food sufficient without going abroad to import rice or food. Yet we have over 2682 bags of rice picked up from different places. Let us eat what we produce and produce what we eat,” he stated.

He explained the devious means smugglers have employed to beat evasion especially with tough measures put in place by the government to stop the spread of COVID 19:

“This is a truck meant to convey beer but rice has been concealed in it. The other is a passenger vehicle intercepted with 236 bags of rice hidden in all its baggage compartments. You can see Nigerians are still involved in smuggling rice. 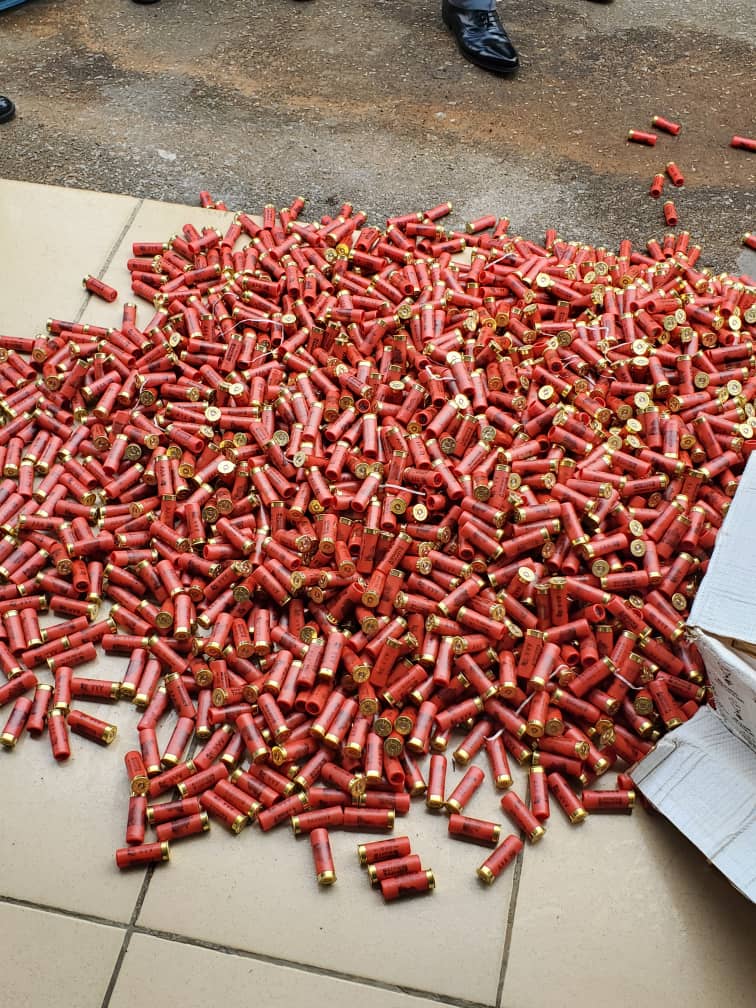 “A vehicle of this level Toyota Sequia is being used to smuggle rice all in a bid to beat officers on the road. There is no way you will see this vehicle and think it is laden with rice. It is a tinted vehicle. People will go to any level to smuggle. It has become their lifestyle but we are trying to tell people to stop this activity,” he stated.

He noted that the Unit is running out of space to store rice so much that even the armoury has been used to constructively warehouse over 235 bags of rice to shield them from weather elements. He advised smugglers to turn a new leaf and help build the economy through legitimate trade.

“In Nigeria, we should not be complaining of textiles when we have cotton. The textile industry has gone moribund. People are still bringing in used clothing which we know to be unhealthy. Second-hand clothing is absolutely prohibited from being brought into the country. It is high time we go back to rebuilding our textile mills.

“Here we have six trailers of vegetable oil. We have companies producing nutritious vegetable oil in Nigeria so I don’t know why people will go import retail vegetable oil all the way from Malaysia when we have it in Nigeria,” the Comptroller queried.

While displaying 3,122 pieces of ammunition, Comptroller Olusemire decried smuggling as inimical to the economy and safety of Nigeria saying that the illegal importation of arms and ammunition fuels crime and banditry in the country.

He appealed for credible information from the public to bring smuggling to its minimum.

“We have 3122 pieces of ammunition intercepted along Elele, Port Harcourt. It was concealed with computers in a vehicle. We arrested two people in connection with this. The vehicle is a waybill vehicle; in customs, we call it groupage. We are tracing the person behind this and we are synergizing with other security agencies to track them down,” he said. 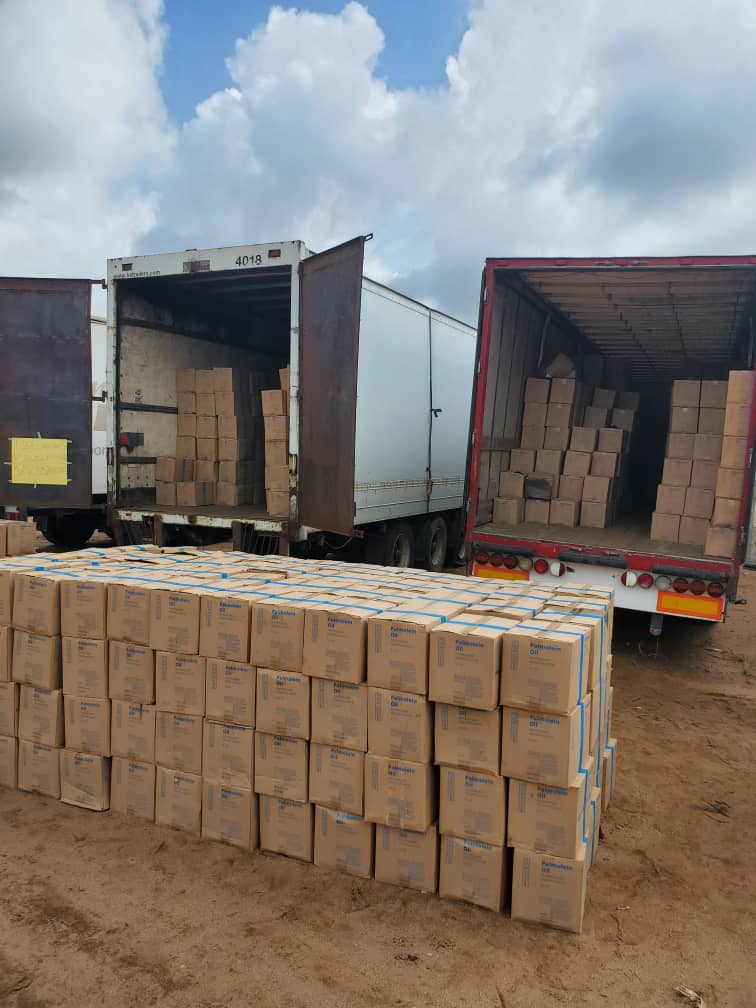 Speaking on used tires and other items Comptroller Olusemire explained that absolute prohibition contains the list of items that cannot be brought into the country under any guise and advised importers to acquaint themselves with its contents.

He also advised Nigerians to use all the available channels established by the Service like the NICIS to gain any information they need on the importation, classification, origin, risk management, etc. 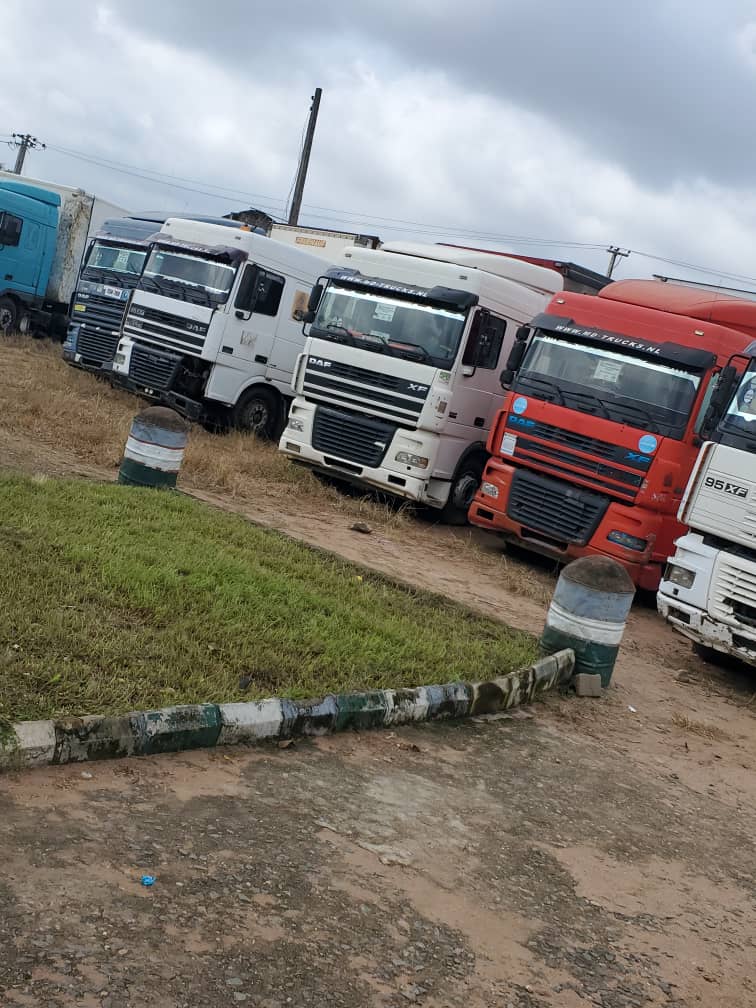 While strongly condemning the actions of smugglers Comptroller Olusemire urged Nigerians to be patriotic and nationalistic in thinking. He urged everyone to think towards boosting the economy and GDP instead of engaging in acts that would deplete scarce foreign exchange.

“From the importer, the clearing agent, the transporter, or the owner of a warehouse where these smuggled items are kept and the trader displaying in the shop, you are all culpable. We should change. It is not the duty of Customs officers alone, it is a call to everyone including the press to help make our nation great,” he further explained.