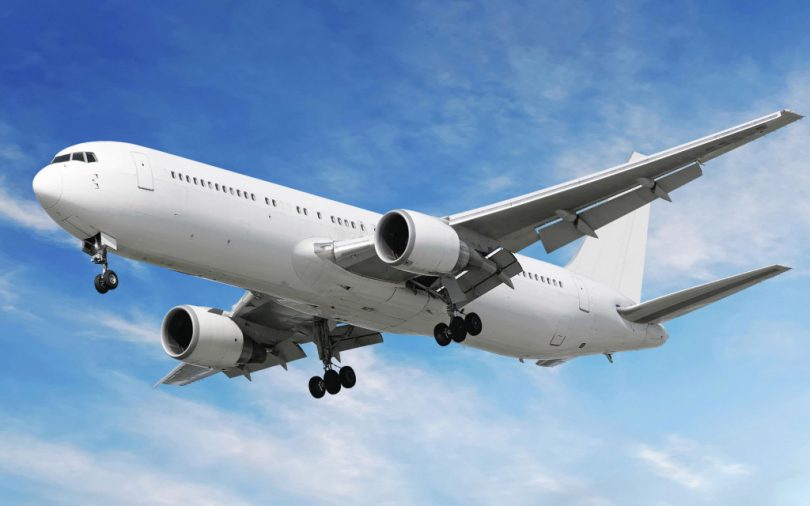 …As Police launch manhunt for attackers of FMC, Lokoja***

The Minister of Aviation, Sen. Hadi Sirika, on Wednesday in Abuja said domestic flights that had been suspended since March 20, would finally resume on July 8.

Sirika announced this in a statement signed by Mr James Odaudu, the Director of Public Affairs, in the ministry, adding that the flights would commence at Nnamdi Azikiwe International Airport Abuja and Murtala Muhammed Airport in Lagos.

According to him, the Port Harcourt, Owerri, Maiduguri and Kano airports will reopen to flights on July 11, while other airports across the country will join on July 15.

“I thank stakeholders in the aviation industry and Nigerian public who have to cope with the adverse effects of flight suspension for their perseverance and cooperation in ensuring a successful return of operations at the nation’s airports.

“Passengers are highly advised to follow all the safety guidelines and protocols put in place to ensure that the airports don’t become channels of infection for the dreaded coronavirus.

“Government will do all within its powers to ensure a rapid recovery of the aviation industry,” the minister assured.

In another development, the Commissioner of Police in Kogi, Mr Ede Ayuba, has ordered detectives to go after armed hoodlums that launched a violent attack on facilities at the Federal Medical Centre, Lokoja.

Ayuba, who gave the order on Wednesday during a visit to the centre to assess the extent of damage, said that the perpetrators believed to be sponsored political thugs would not go unpunished.

A statement issued by the Spokesman of the Police Command in the state, DSP Aya Williams, said the commissioner had directed his deputy in charge of the Criminal Investigation Department to head the team of investigators.

He assured the staff of the hospital of the readiness of the police to guarantee the safety of their lives and property.

Ayuba enjoined members of the public to go about their lawful activities and supply any information that could lead to the arrest of the fleeing suspects.