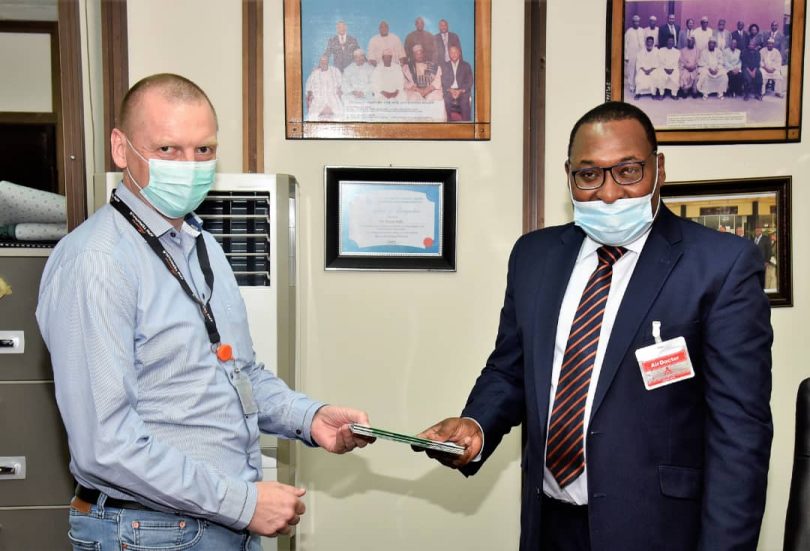 The Executive Secretary and CEO of Nigerian Shippers’ Council, Mr. Hassan Bello this week commended the terminal handling giant, APMT for its acquisition of new cargo handling equipment, even as he also expressed concern about the intractable congestion at the terminals.

Hassan Bello made the observation, according to Rakiya Zubairu, Head, Public Relations, while receiving the newly-appointed Country Manager of APM terminals, Mr. Klaus Laursen, in his office in Lagos.

Welcoming Mr. Laursen to Nigeria, the ES told Mr. Laursen that current economic realities dictate that exports are priority and must be treated as such. 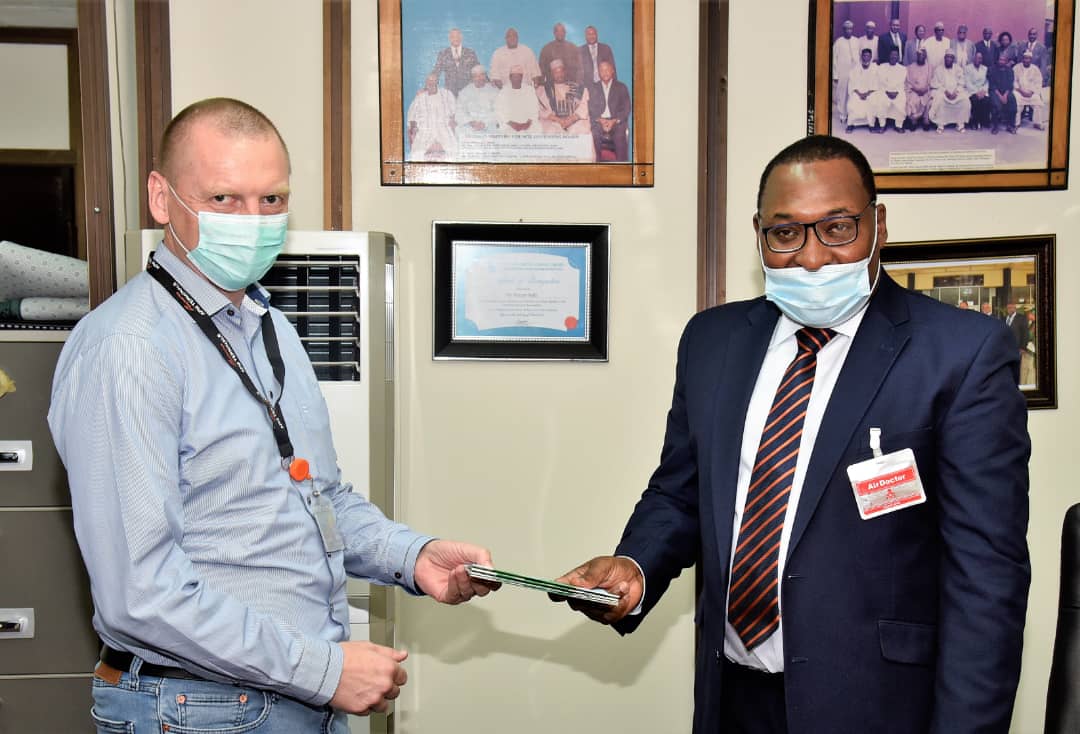 The ES suggested that export cargo should not attract storage charges and should be accelerated through the terminals.

He also informed the APMT Country Manager of Council’s resolve to ensure that all terminals’ processes are fully automated and integrated with other port service providers’ and the user’s before the year runs out.

Responding, Mr. Laursen said congestion at the terminal is due to freight forwarders not coming to clear their containers. This he said has contributed in no small way to the back up of ships on Nigeria’s territorial waters.

On a somewhat bright note, he said APMT has been able to reduce yard occupancy from 98% to 77%.

On automation, Mr. Laursen said APMT plans to optimize haulage at its terminal by implementing an electronic platform for trucks. Discussions on this are ongoing with Nigerian Ports Authority.

He added that the terminal issues, Terminal Delivery Orders online, payments, invoicing and a range of other services are also online so Freight forwarders don’t need to be physically present at their terminal.

With regard to export cargo, Laursen said they need to have all their documentation including customs clearance before accessing the terminal. 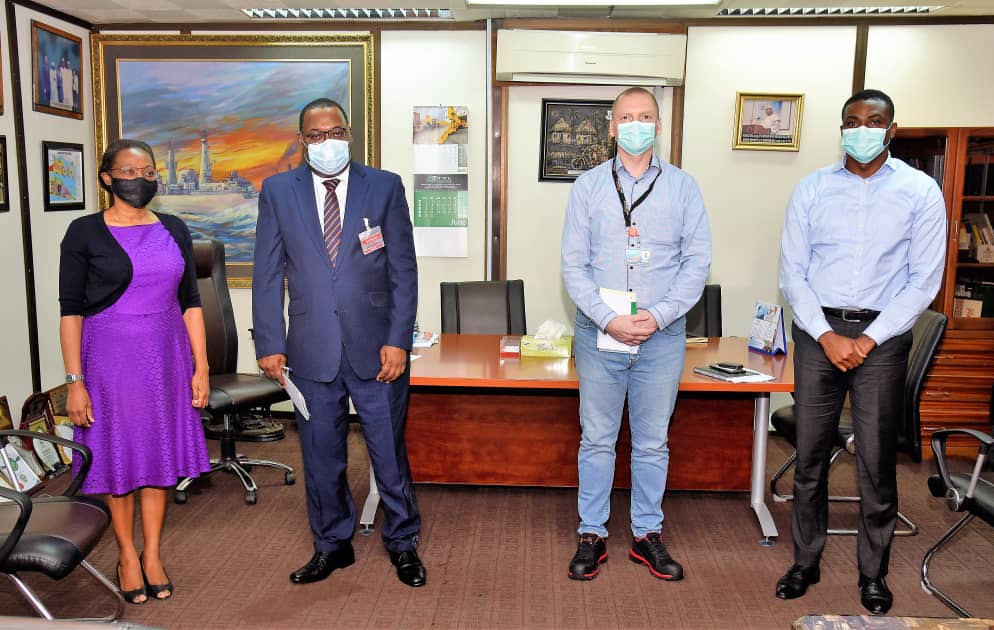 He suggested that the Nigeria Railway Corporation advertise its services in order to increase patronage.

APMT is the biggest terminal in Nigeria.

With regard to export cargo, Laursen said they need to have all their documentation including customs clearance before accessing the terminal.

He suggested that the Nigeria Railway Corporation advertise its services in order to increase patronage.