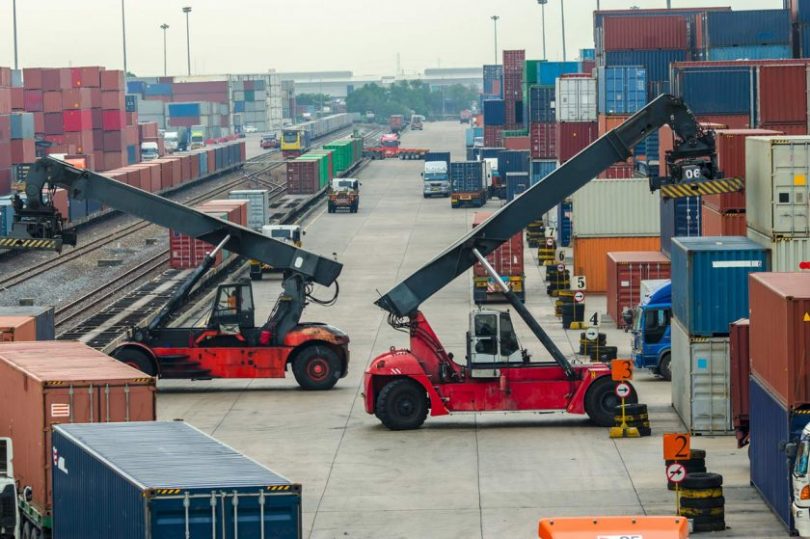 The management of Kaduna Inland Dry Port (KIDP) has advocated for massive investment to fast track infrastructure development, to enhance its operations for sustainable social and economic development in the country.

Mr Rotimi Hassan, the Port General Manager made the call in an interview on Wednesday in Kaduna, calling on entrepreneurs in the northern region to patronise KIDP,  rather than going to Lagos or Port-Harcourt, as the aim of the government was to decentralise shipping services to regional bases.

“KIDP, since it commenced operation in 2017 has helped some industries to pick up especially in making raw materials available.

“Although the COVID-19 pandemic had affected businesses globally, we still receive some containers as against what was recorded in the past two years,” he said.

Hassan noted that although the present administration was investing heavily to revamp the rail sector, much was still desired to keep at par with international best practices in Port industry.

“You are aware that the present government is doing a lot to rehabilitate the rail system in Nigeria which is not easy but I believe we will get there.

“For now; there are no wagons and locomotives that can move our goods and those are the things that can attract investors,” he said.

The manager stressed the need for proactive efforts to gain international recognition for the KIDP, lamenting that some shipping companies were yet to recognise the Port.

“Our Port is gazetted as Port of origin and destination that is, as an importer, from here, you can clear your goods without having to go to Lagos.

“All you need do is to inform your ship line that you want your goods to be destined to Kaduna and same with export.

“We have 4,000 square capacity warehouse where containers can be kept before the concerned agency can carry out necessary inspection, seal and be taken straight on board to Lagos vessels,” he said.

Hassan added that KIDP had the potential to grow the nation’s economy and generate revenue for the State because of its proximity to neighboring states and the FCT, saying “about 40 per cent of the goods receive goes to Abuja.

“The state government knows the importance of the Dry Port and with the advantage of having also an International Airport, Kaduna state at the end of the day would have created a value chain economy.

“There would be employment and business opportunity for the teaming populace,” he said.