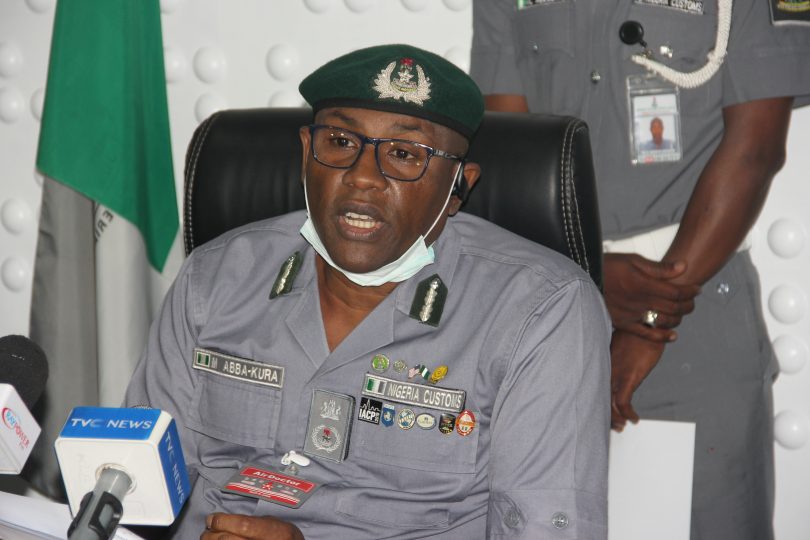 Nigeria Customs Service (NCS) Apapa Command generated the sum of N227.3 billion in the first half of the year, the Customs Area Controller, Mohammed Abba-Kura said on Thursday.

Abba-Kura told newsmen in Lagos that the command actually achieved the feat in spite of the challenges which included the COVID 19, during the period. 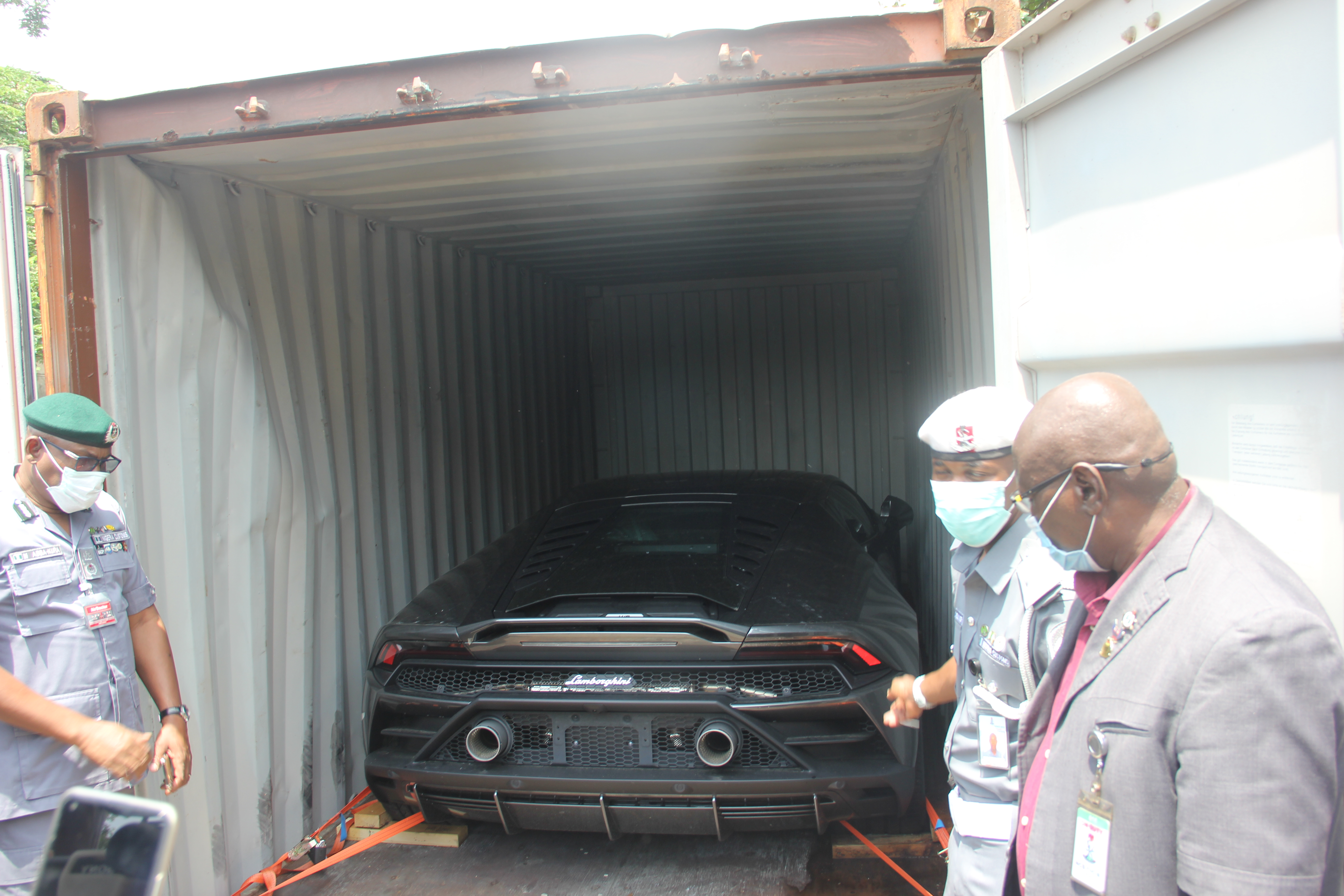 He said that secondary layers of checks and balances contributed immensely in recovering lost revenues that escaped the first layer in one way or the other.

“In spite of all challenges, the Apapa Area Command has maintained its tempo at ensuring that maximum revenue is collected in addition to trade facilitation and suppression of smuggling.

“There has been steady improvement in revenue collection all through the half-year except for the month of May which recorded a decline of about 3.531 billion, when compared between year 2019 and 2020.

“The command in half year of 2019 collected a total sum of N203.264 billion as customs duty and other charges like seven per cent surcharge, Value Added Tax, one per cent Comprehensive Import Supervision Scheme (CISS) among others.

He said the seizures were related to smuggling and pursuant to section 46 and 48 of the Customs and Excise Management Act (CEMA), which deal with offences in relations to import and export, in other words, forfeiture of goods improperly imported.

The area controller listed the items as one Rolls Royce 2018 and one Lamborghini Huracan sport car 2019 model with a Duty Paid Value of N324.530 million. 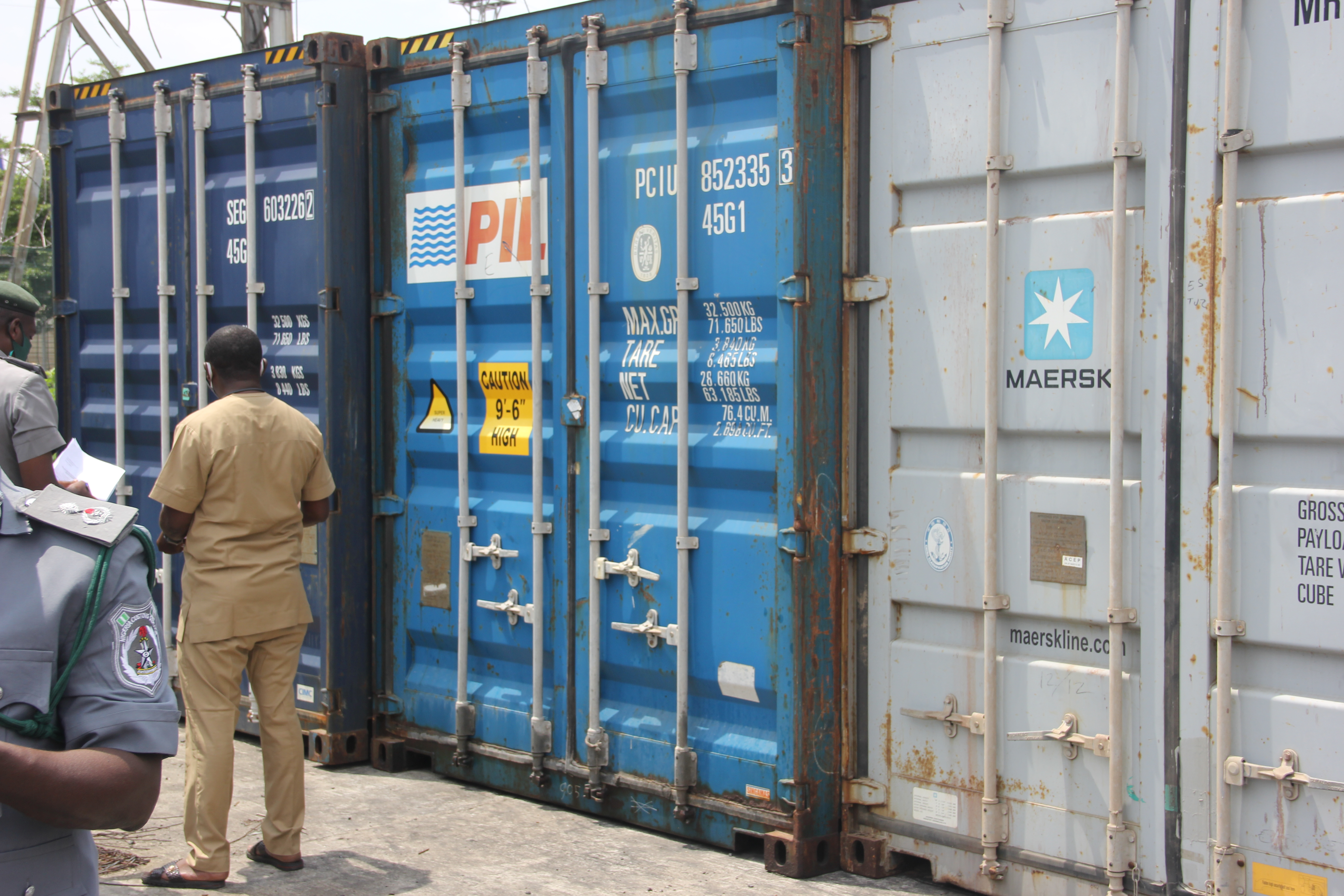 Also seized were candy milk, used tyres, cigarette filter, rugs and textile materials which all were in one container each, with all items having a DPV of N15,904,954,220.

He urged stakeholders, importers, exporters and their agents to always follow and observe the laid down import and export guidelines and procedures.

The official urged them to make a sincere declaration in order to avoid their consignment being forfeited to the government.

“In addition to seizing these goods, we have equally invoked the provisions of section 167 of CEMA which deals with detention, seizure and condemnation of goods.

“All these seized items have been condemned by a court of competent jurisdiction – Federal High Court and have now become the properties of the Federal Government of Nigeria,” he said.

He listed such goods as agricultural products, mineral resources and steel bars, among others. 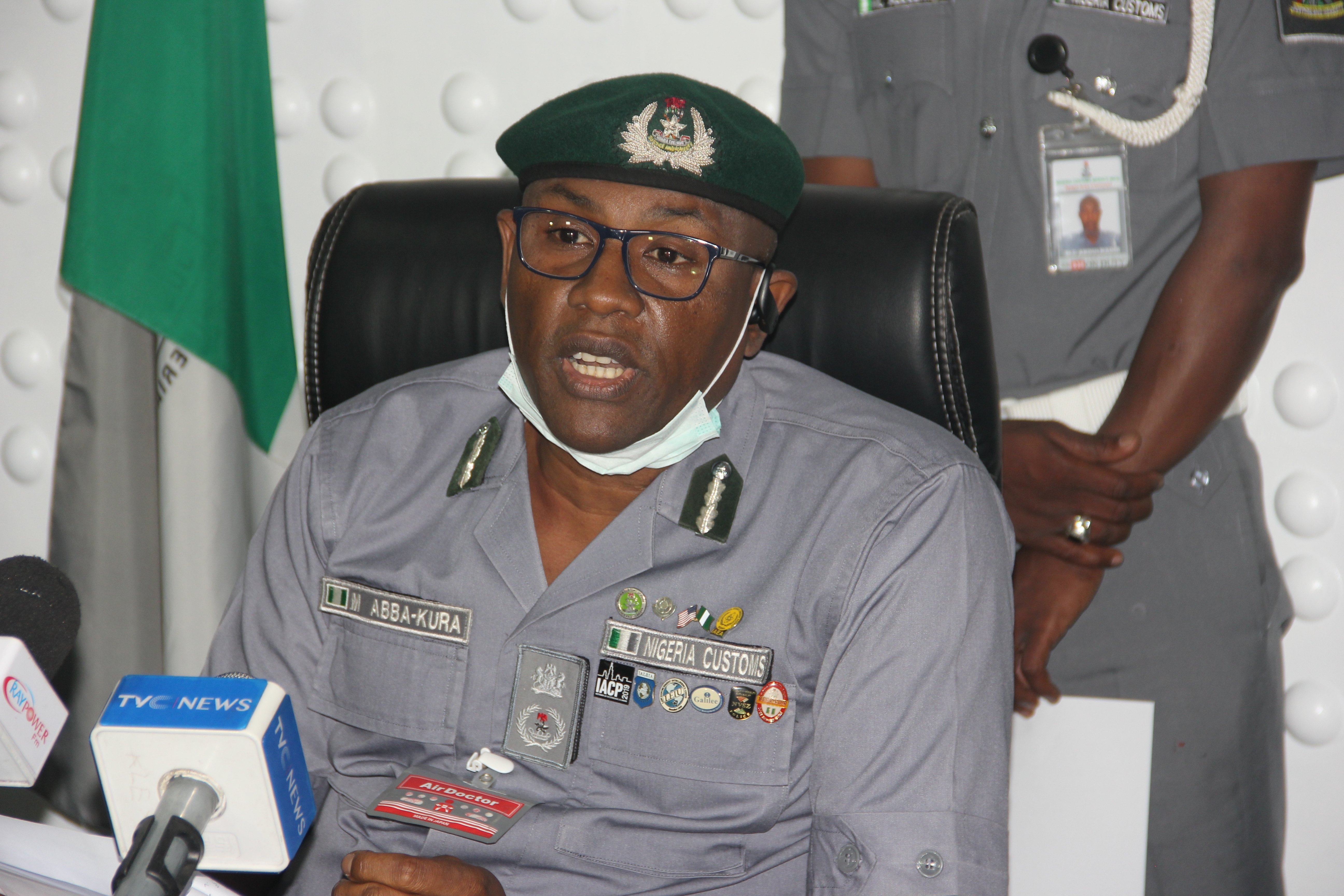 He assured they were ever ready to push out export products and encourage legitimate trade as long as due process was followed.

Abba-Kura also urged exporters to explore other means like the barges to help bring in their products.

He said that the advent of COVID-19 pandemic had brought some setbacks for the command as the capacity building it had embarked upon was stalled, but it would resume when things get better. 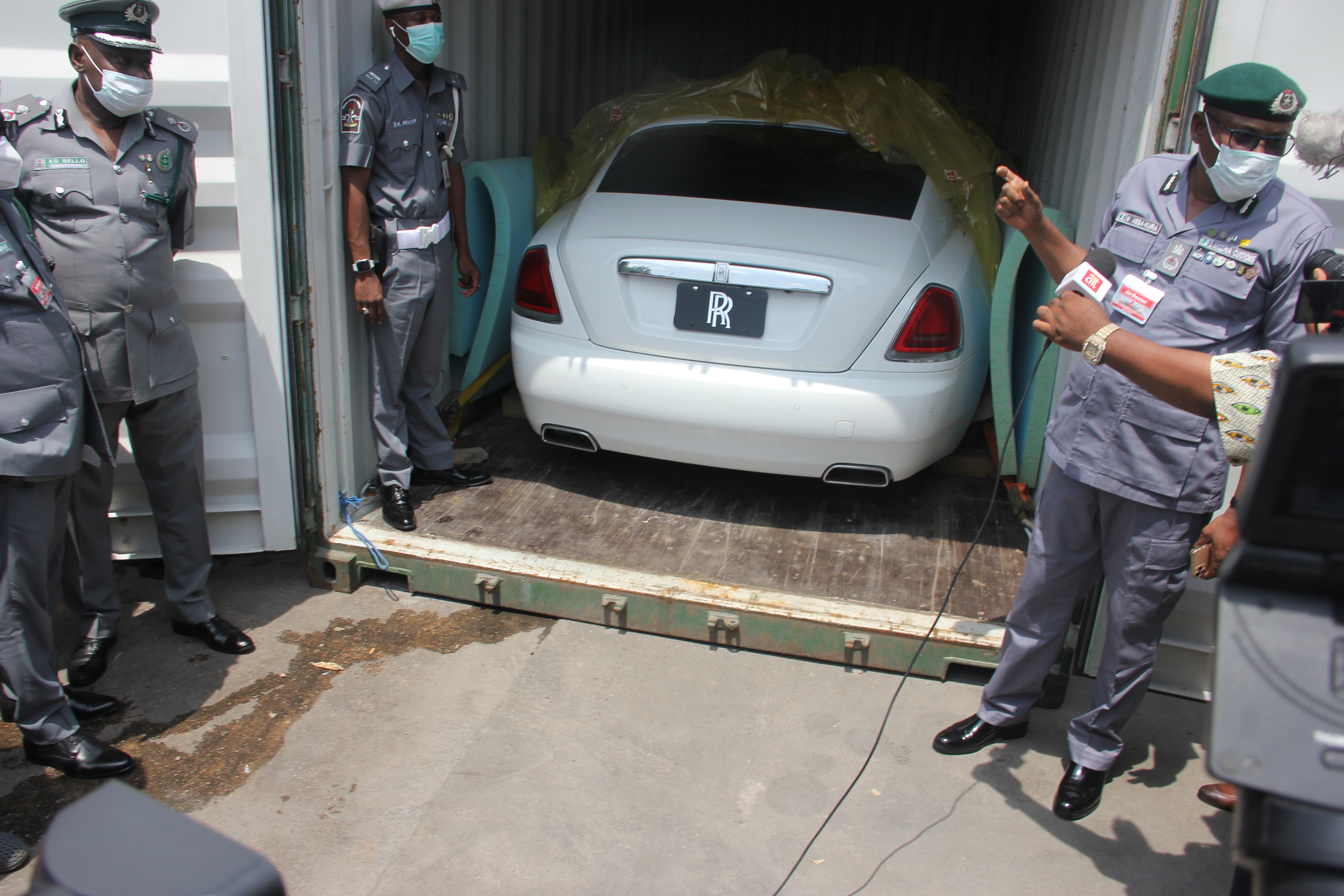 “From the inception of the pandemic, management of customs sent down doctors to educate them on safety, procure sanitisers for them and also they got personal protective equipment from some stakeholders in the industry.

“Ten of our men in Apapa command got infected with COVID-19 and were sent to the isolation centre and as at today, they are all well now and we appreciate the Lagos State government and doctors at the Lagos University Teaching Hospital for their help,” he said.