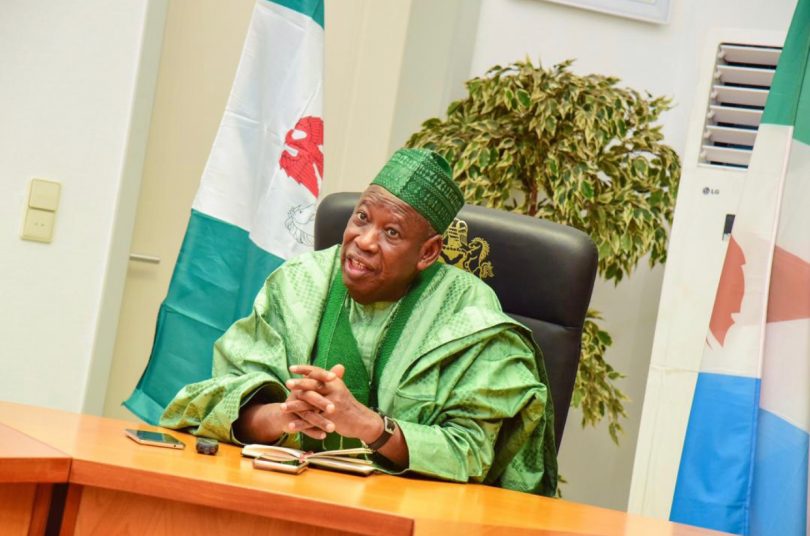 …As Lagos port expects 33 ships with petroleum products, others***

Kano State Executive Council has approved over N2.3 billion for the provision of infrastructure at the site for the Inland Dry Port in Kumbotso Local Government Area in the state.

This is contained in a statement signed by the state Commissioner for Information Malam Muhammed Garba, made available to newsmen on Saturday in Kano.

It also announced the council’s approval for the establishment of Kano State Anti Corruption Institute, as part of the administration’s effort to strengthen the fight against corruption.

Furthermore, the statement said the council had also revisited the issue of the light rail project and revalidated the N1 billion aspect of its design works earlier approved in 2017.

The statement revealed that the council equally approved the amended external loan of N684.1 million Euros for the light rail project.

It further revealed that N429.24 million has been approved for the 2020 Routine Immunization Work Plan.

The statement added that N11.34 million was approved for the conduct of Batch ‘C’ N-Power enrolment exercise, to be coordinated by the Office of the Secretary to the State Government.NAN reports that the council meeting also deliberated on the official report of the COVID-19 response in the state.

In the meantime, the Nigerian Ports Authority (NPA) on Friday said it was expecting 33 ships laden with petroleum products, food items and other goods from July 3 to July 16.

The NPA stated this in its publication, `Shipping Position’, a copy of which was made available to newsmen in Lagos on Friday.

According to it, the ships are expected to arrive at the TinCan Island Port Complex.

Also, the organisation said that six other ships were at the ports discharging containers, bulk wheat and general cargo.