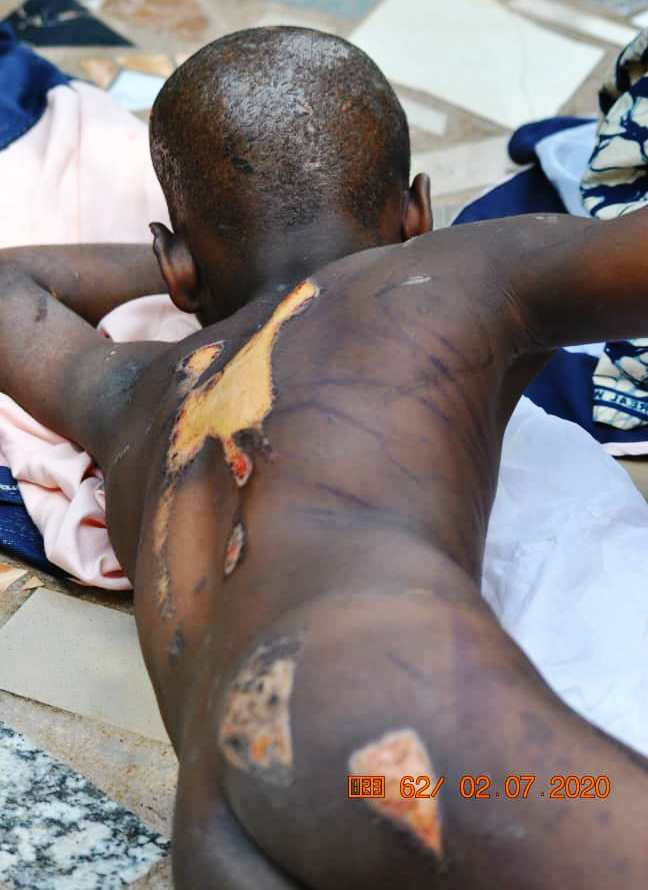 The Command’s Public Relations Officer, ASP Daniel Ndukwe, said this in a statement on Saturday in Enugu.

Ndukwe said that the rescued followed credible information received at Enugu Police Area Command at about 9 a.m. on July 2.

He said that the information alleged that a woman in Akonameze Street, Thinker’s Corner, Enugu, inflicted serious injuries on the female ward.

He said that the command swiftly moved to rescue the victim (minor), arrested the suspect, one Ifeoma Ozougwu, 24 and thereafter arrested her husband, one Jude Ozougwu, 40.

“On receipt of the visibly exhausted and traumatised victim, the Commissioner of Police, Mr Ahmad Abdurrahman, instructed the Area Commander to rush her to hospital for treatment.

“He bemoaned why the suspect will be so heartless to abuse and inflict such grievous injuries on another woman’s child left in her care,’’ the PPRO stated.

According to him, the commissioner directed the immediate launch of a thorough investigation and prosecution of the suspect, her husband and any other culpable accomplices to the crime.

Abdurrahman was quoted as warning further that all those who may have been in the habit or are intending to maltreat and/or inflict grievous harm on susceptible children to desist forthwith.

“The command will not spare anyone found culpable in such inhuman acts that infringe on the dignity and fundamental human rights of children.

“Parents/guardians should take responsibility, adequately care for their children/wards and train them with the fear of God Almighty,’’ the commissioner warned.

A preliminary investigation showed that the suspect, who is a mother of three, maltreated the minor by using different objects to inflict injuries on the little girl.