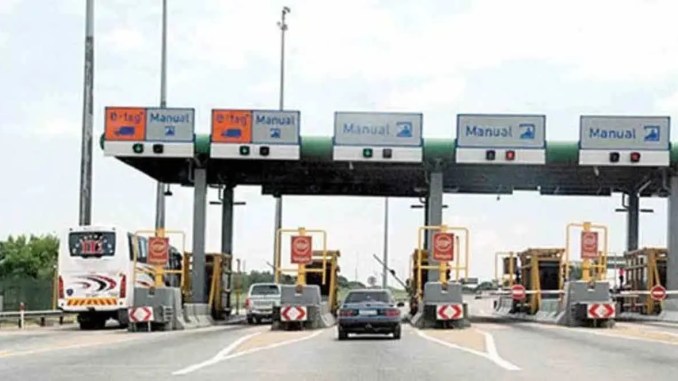 Two youngsters have been hit by stray bullets during a confrontation between Customs men and petrol smugglers at the Seme border in Lagos State.

The two boys – Hunsu Taiwo, 12, and Ganjo Henry, 10, were playing in Sokenu Compound of Seme when they were hit by customs bullets at the weekend.

The injured victims, however, survived after receiving treatment at the Customs clinic at Seme border

Confirming the incident, Customs Spokesman in Seme, Hussaini Abdullahi, said the two boys were hit by stray bullets at the back and ankle.

Abdullahi said that the incident happened during a confrontation with smugglers who were trying to smuggle petrol to neighboring Benin Republic.

“On Friday, July 3, at about 5 p.m, a joint patrol team of command, based on credible intelligence went on an operation along with Seme Carpenter village and identified a hideout used by some unpatriotic elements to stockpile petrol for onward smuggling to the Benin Republic.

“In an effort to evacuate the said item from the scene, some unscrupulous elements launched a vicious attack and aggressively advanced towards the scene of the seizure with assorted dangerous weapons with a desirous effort to set the place ablaze.

“Considering the volatility of the seized items and the fact that all efforts short of using force to halt the mob from advancing towards the scene proved abortive, officers were left with no option than to use their firearms in order to defend themselves and avoid the envisaged catastrophe.

“However, verifiable information later received indicated that two young innocent boys were injured by stray bullets at the back and ankle,” he said.

The customs spokesman said the boys were rushed to Customs clinic for proper medical intervention and fortunately the result came out with no major damages.

“This gave room for prompt treatment of the patients at Customs facility and were consequently discharged strictly based on medical advice.

“On this note, the command wishes to register its unreserved displeasure with this unfortunate incident.

“As a responsible and responsive service, we are working round the clock to partner with the family by providing all the necessary support to cushion the effect of this tragedy,” he said.

Abdullahi, however, said the renewed hostility by smugglers and their accomplices would never be a distraction in discharging its statutory responsibilities.

He promised that smugglers would always meet their waterloo with no breathing space in Seme command.