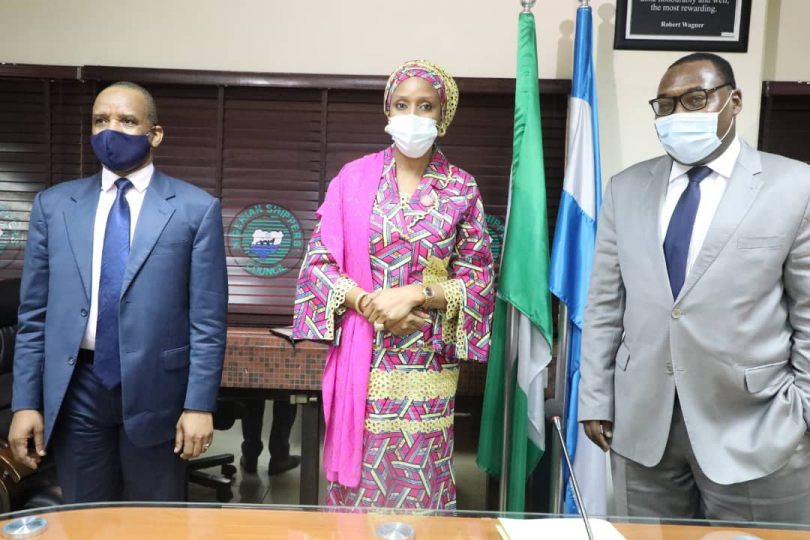 The Managing Director, Nigerian Ports Authority (NPA), Ms. Hadiza Bala-Usman, who broached on the subject said they were working on improving synergy between heads of maritime agencies as a means of enhancing operations in the sector.

Speaking at the meeting of heads of the maritime agencies, held at the Lagos headquarters of the Nigerian Shippers Council. Bala-Usman said that the main purpose was to improve synergy amongst the agencies, through their Chief Executive Officers putting heads together and addressing overlapping functions affecting their operations. 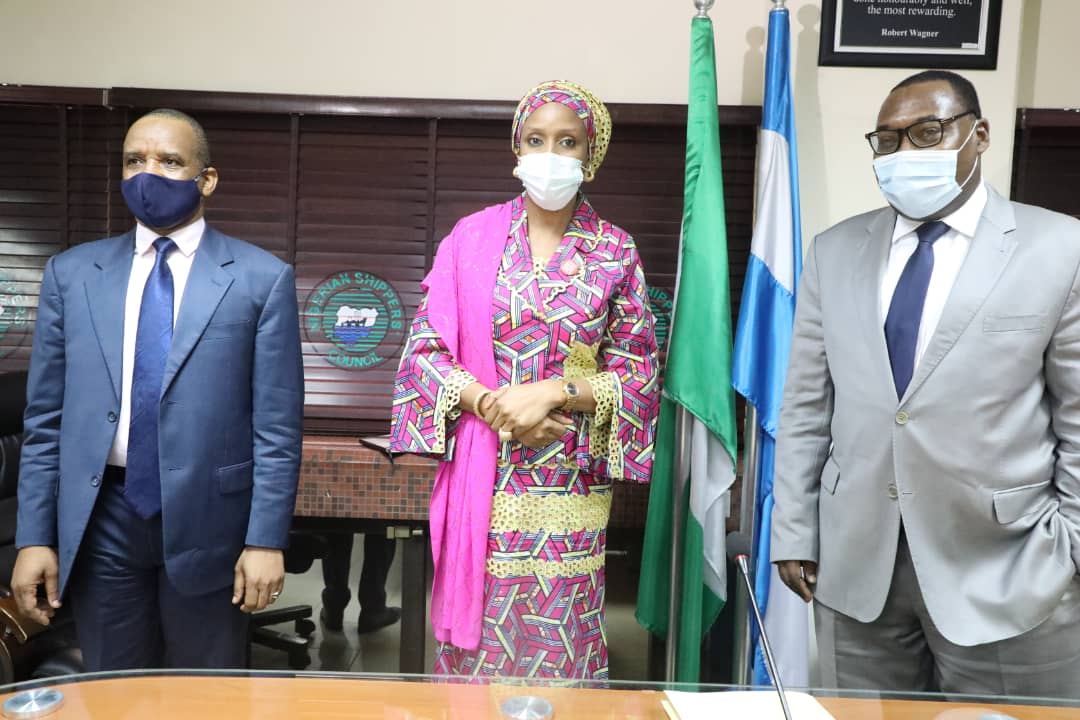 “Today we held our maiden meeting and we intend to have this meeting monthly in the four next months and subsequently we will be having it quarterly”, the NPA Boss said, with eyes targeted at improved operations in the maritime space.

She said that there had always been a synergy among them but hoped that the meeting would make their relationship with the supervisory National Assembly committee better.

The NPA boss said that they would sustain the engagement and provide a regular briefing on areas that improved synergy had already been achieved.

“We will ensure that regulatory oversight is done efficiently, payment is done on time and the citizens will not bear the inefficiency of service providers.

“The shipping companies will be called to order and everything required in terms of delivery will be done efficiently.

“These are part of our main focus in realising that efficiency directly has an implication in terms of financing and payment of money and making our port as competitive as possible,” she said.

In his contribution, Jamoh said that the interesting part of the synergy was that it would ensure that decision-taking was prompt.

“You can see the distance of our offices, NPA, NSC and NIMASA, not more than five kilometers to reach those offices, but many a time, decision using mails and other types of correspondence takes nothing less than six months to conclude.

“From our discussion and deliberation, we have decided on so many issues that concern national development, overlapping functions and others.

“We have a committee inaugurated by the ministry of transportation and we have been working close to a year now, and we have now decided on who should take what responsibility and we are going ahead with that,” he said.

Jamoh said that the controversial floating dock that arrived in Nigeria over a year now was at Naval Dockyard and they had decided on its commencement of operation by end of July.

“With this synergy, we will be able to develop a strong working team that will push the industry forward,” he said.

Bello, in his contribution, said that sustainability of the synergy was key to their intentions.

“We are looking at specific issues of port operations and also legal issues.

“we want to also have an open and transparent process in the port and this will go a long way to ensure our competitiveness in the Western and Central African region.

“Evacuation of cargo should be done through three modal means of transportation, the barge, rail and road, and international conventions must be domesticated,” he said.

Bello said that they would set up a strong legal committee to make sure the National Assembly domesticates the conventions.

He pointed out that the maritime industry was the focus of attention, especially during and post Covid-19.

He said that it was no longer reliable to depend on oil as the only source of revenue for the economy.

“We have been cooperating with one another, but this is the institutionalisation of that cooperation and this synergy will make us achieve what we have set out to achieve,” he said.