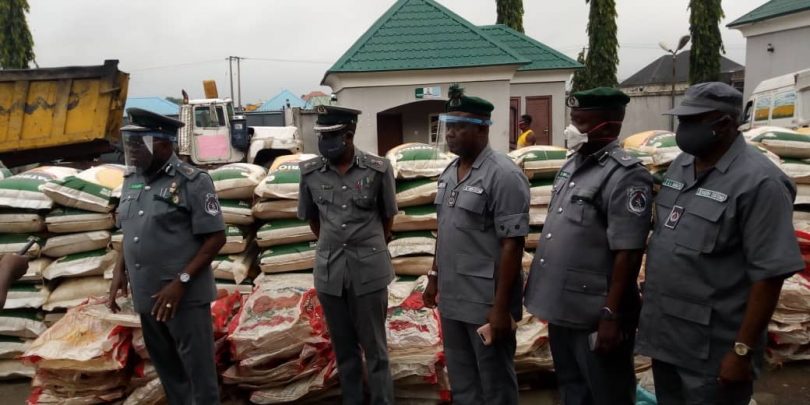 The Customs Area Controller Federal Operations Unit Zone ‘C’ Owerri, Olusemire Kayode on Tuesday, assured that officers and men of the Unit would remain unrelenting and resolute in bringing smuggling to its barest minimum in the zone until smugglers turn a new leaf and willingly obey the government and comply with policies that help in building the economy of the nation. 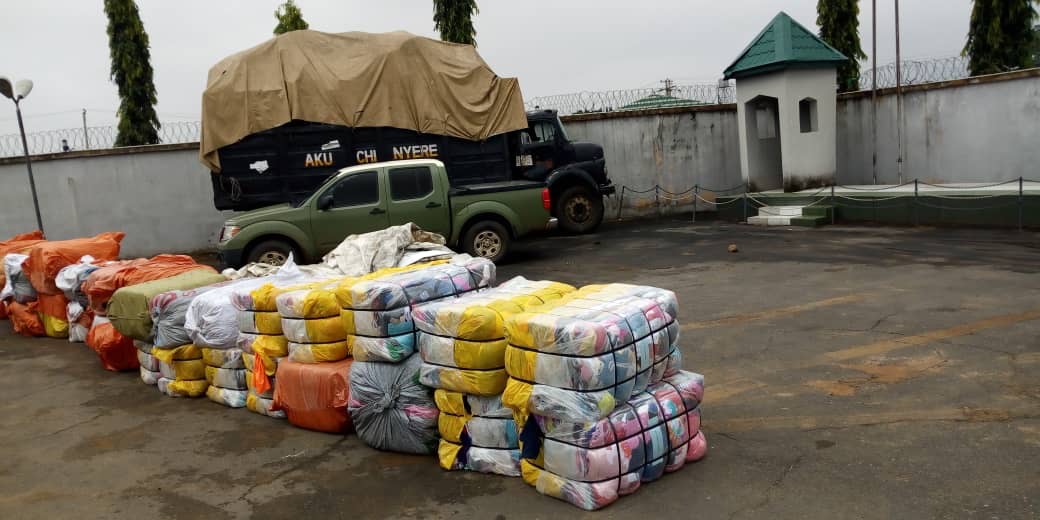 Comptroller Olusemire Kayode made the remark during a press briefing in Owerri, barely a week after another showcase of seizures made by his officers, pointing out that more seizures have also been made, comprising foreign rice and other items,  with a duty paid value of N91m. 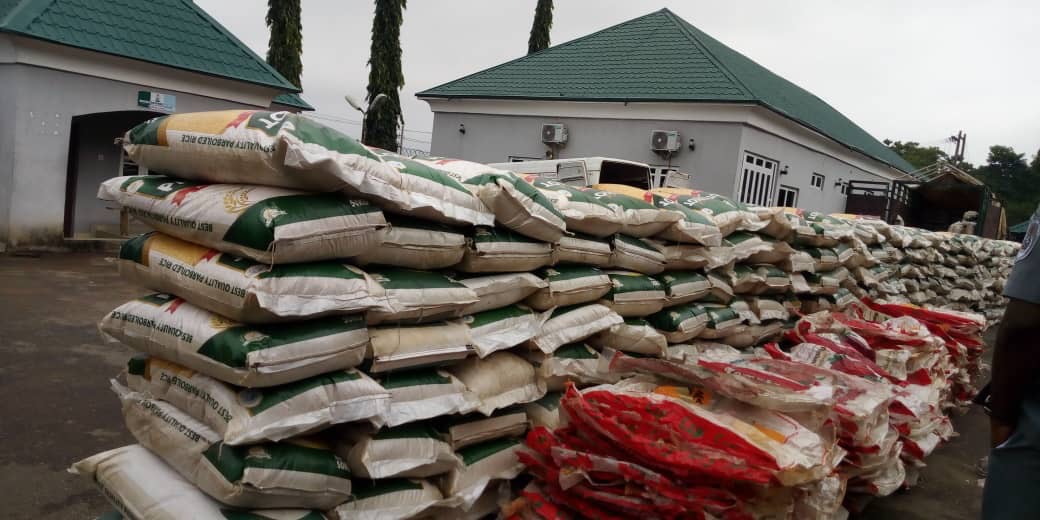 “Despite all efforts and advocacy and plea for people to stop smuggling, see them bringing rice again. We have here a trailer containing 670 bags of Tomato foreign rice. This time the rice was re-bagged to show that it was Patriot Rice from Argungun in Kebbi state, whereas it is foreign rice. The original bags meant for them are foreign. It was re-bagged as a disguise, but we got the information and picked it up at Ibilo.

“That shows people will not relent. Smugglers are deviants in society. No matter what you tell them, no matter government policy, their own is to see how they will sabotage government efforts. No matter their antics we are always one step ahead and we will always get them,” he assured calling for the support of the public in the fight against smuggling. 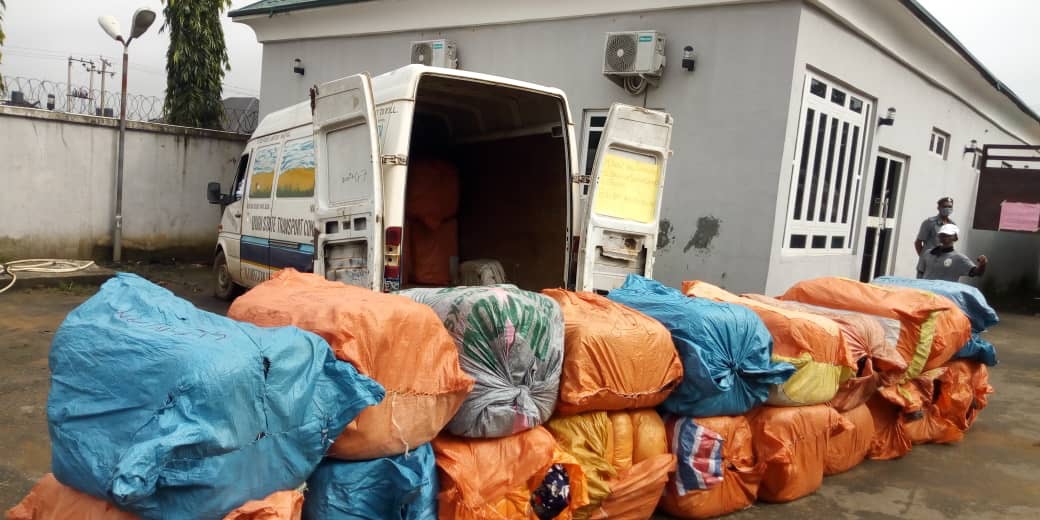 He disclosed that another heavy-duty vehicle, popularly called tipper used for transporting granite, was intercepted along Akwa Ibom axis with 275 bags of rice concealed within.

The CAC speaking further said the Unit had written to Enugu State Transport Company on three of their vehicles intercepted with bales of second-hand clothing concealed within. He said smuggling of second-hand clothing has contributed heavily to the woes of the textile industry, adding that investigations were ongoing and all culprits will be prosecuted. 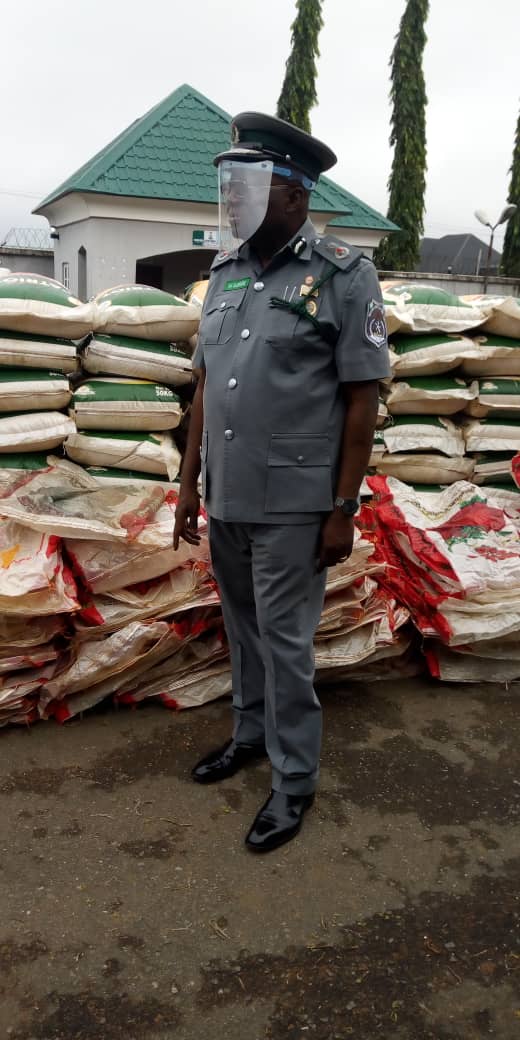 Comptroller Olusemire who decried the activities of smugglers as it negatively affects the socio-economic wellbeing of the country however stated that the Service is not relenting in its mission to suppress smuggling, and protection of our national borders, amongst others.