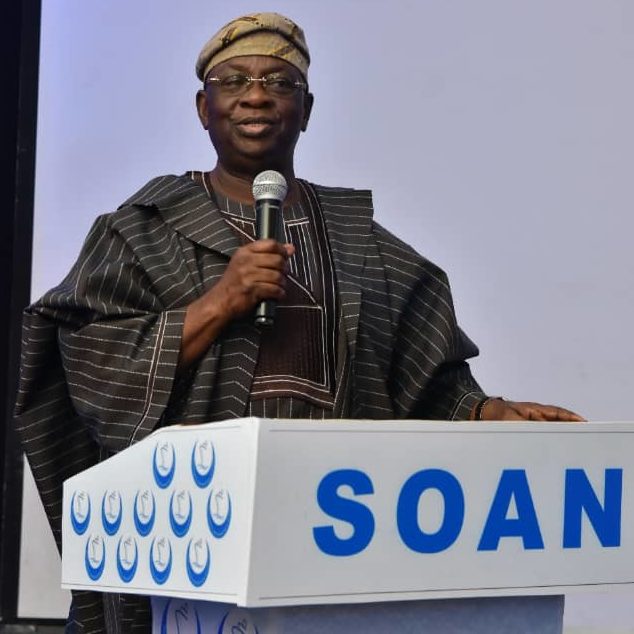 Chairman, Mission To Seafarers Lagos (MTSL), Chief Adebayo Babatunde Sarumi and the Provost, Cathedral Church of Christ, Anglican Communion, Very Revd. Adebola Ojofeitimi, has called on Nigerians to give quality supports to seafarers,  stressing that they remain constantly susceptible to life-threatening dangers in the cause of carrying out their very important duty.

Speaking during an online Sea Sunday Service of the Mission on Sunday,  Ojofeitimi specifically noted that MTSL needed support from stakeholders to aid seafarers that stop at the country’s port, even as Sarumi, a former Managing Director, Nigerian Ports Authority, also appealed to parishioners not to be tired in coming to the aid of MTSL for the support of seafarers as they still fell short of expectations.

The Anglican provost averred that the eight members of the management committee of MTSL cannot help all the seafarers coming into Nigeria.

He, therefore, posited that to be able to give seafarers the succour they needed both mentally and physically, there was a need for support from stakeholders.

According to him, Seafarers’ welfare is essential, and that is why everyone needs to join forces with the MTSL to call on all and sundry to come to their aid. 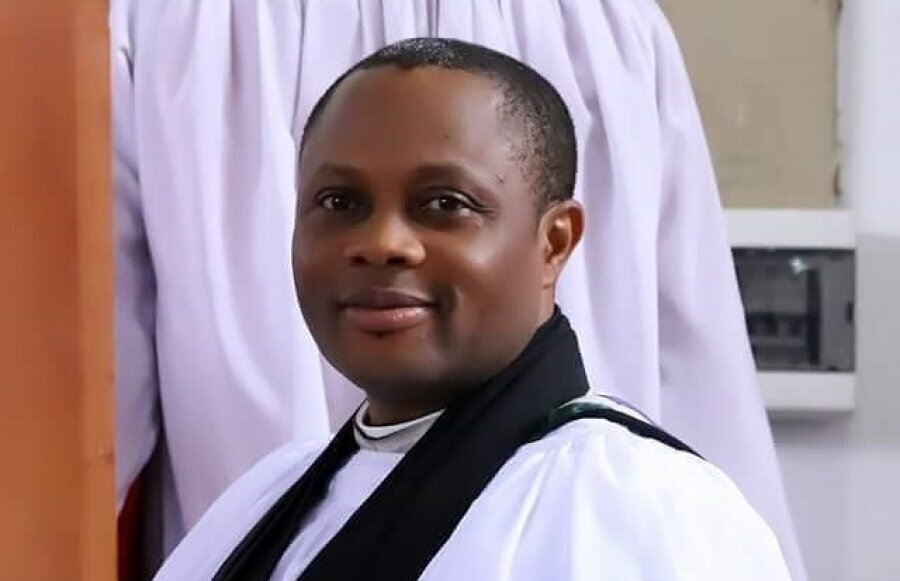 Seafaring, he said, has to do with working on the sea, and that work at sea is not for pleasure but for delivery of goods and services around the world.

Ojofeitimi stated that 85 to 90 per cent of goods and services that sustain our daily lives are carried under the watchful eyes of these seafarers and so without them, the world will starve.

“Unfortunately, in carrying out this assignment, they are exposed to so many hardships, victims of abuse and exploitation, pirate attack, abandonment by shipowners and as a result they suffer mental illness and even death.

“So, the world must rally for their support, they cannot be abandoned. MTSL has a role to play, but they need support from stakeholders,” he said.

Ojofeitimi listed four points to note while serving on the mission to include contributing to the development of the MTSL centre to provide seafarers with a relaxation point when they are in the country.

He also mentioned ship visitation, which should not be empty-handed.

Others are donations in cash and kind, especially to MTSL, so that they can work well, and advocacy, speaking up for seafarers so that people could understand what they do.

Ojofeitimi said that hospitality was the watchword, as it was a duty toward God through neighbours.

Explaining the need for the support of all, Sarumi pointed out that there is so much to do help the seafarers and the mission can not do it alone.

“We need help from everyone to ensure that the seafarers get relief and peace of mind when they are not at sea,” the mission chairman solicited.

The Mission to Seafarers is a mission society of the Anglican Communion, which offers help and support to merchant seafarers.

The charity provides its services through the chaplains that it appoints to port centres in over 50 countries.