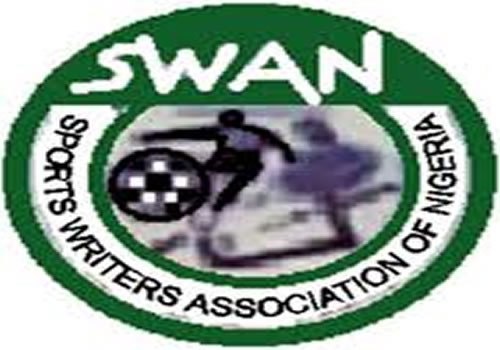 The Lagos SWAN Chairman, Debo Oshundun, in a statement on Tuesday, said that the news of her death came as a rude shock.

“She made her mark in sports reporting and was one of those that made the chapter the most vibrant in the country. The history of Lagos SWAN won’t be complete without mentioning this wonderful lady.

“Sports journalism will miss ‘Worldwide’ as she is fondly called by friends and her colleagues,” he said.

The Lagos SWAN boss prayed to God to grant the family the fortitude to bear the loss.

Ukaigwe worked at the Vanguard Newspapers, MINAJ Broadcasting Service, Super Screen television and a couple of other media houses before serving as Co-ordinator of the Senior Women National Team, Super Falcons.

“Late Henrietta breathes her last in Lagos on Tuesday after a brief illness,” Oshundun said in the statement.

In another development, the Nigeria Labour Congress (NLC) has commended the Federal Government’s decision to release N7.45 billion accrued rights and benefits of Federal civil servants to the retirees Retirement Savings Account (RSAs).

Mr Ayuba Wabba, NLC President, gave this commendation in a letter addressed to the Minister of Labour and Employment, Sen. Chris Ngige, on Tuesday in Abuja.

Wabba said that the gesture by the Federal Government was indeed commendable.

Recalls that the NLC leadership had, on September 19, 2019, written to the Ministry of Labour and Employment seeking the remittance of accrued rights and benefits of Federal civil servants to the retirees’ RSAs.

“We wish to commend the Federal Government for its recent decision to release the total sum of N7.45 billion Accrued Rights and Benefits into the RSA of Federal retirees covering April and May 2019.

“This responsive and responsible move by the Federal Government has come at a very critical time considering the adversity imposed on our retirees and pensioners by the novel Coronavirus pandemic,” he said.

He called on the government to also consider the plight of retirees from June 2019 to July 2020, and expressed optimism that the request would be kindly considered.