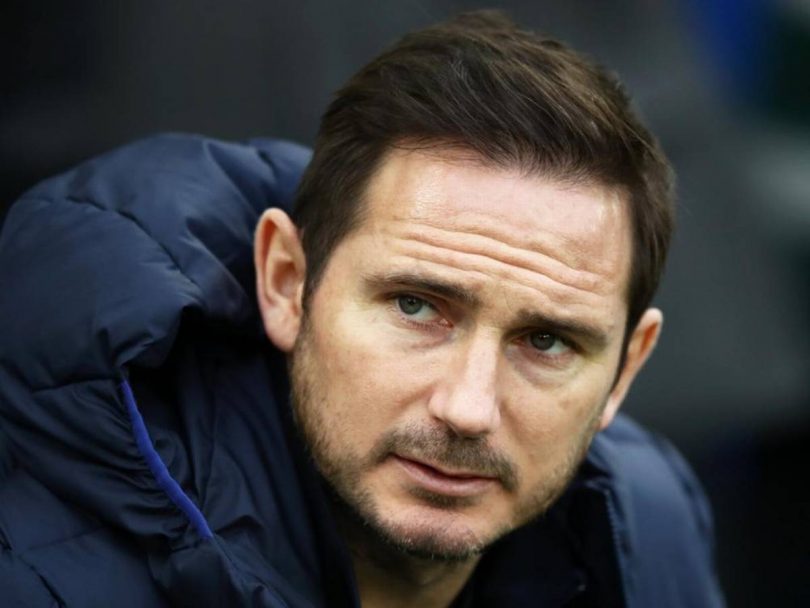 …As Conte says Serie A getting more competitive despite Juve dominance***

Chelsea Manager, Frank Lampard, believes his side are a long way short of the levels of Premier League Champions Liverpool and Manchester City, who have set the benchmark in terms of consistency.

Liverpool goes into the game having dropped eight points in their past five matches, but still remain 30 points clear of Chelsea.

When asked how far his team had to go to compete with Liverpool and second-placed Manchester City, Lampard said: “A long way.

“We have to be realistic about that as a club, as do many of the other clubs, because themselves and Manchester City, particularly Liverpool this year, have shown an incredible consistency that only comes through hard work and time with fantastic players and fantastic coaching.

“We are at a different point in the curve. You are talking about probably the two best clubs, teams in world football, up there with a couple of others in European football.

“The points don’t lie over the past few seasons. We are realistic but we have targets and we want to close that gap,” Lampard said.

Chelsea has already spent big in the transfer market to recruit attackers Hakim Ziyech and Timo Werner for next season.

The club has been linked with a move for Bayer Leverkusen playmaker, Kai Havertz, in the British media but Lampard refused to discuss transfer speculation.

France midfielder, N’Golo Kante, will remain on the sidelines for the Liverpool clash, having already missed Chelsea’s last four matches in the league and FA Cup due to a hamstring injury.

In another development, the Inter Milan coach, Antonio Conte, said he believed that Serie A was becoming more competitive even though Juventus are poised to win it for the ninth season in a row.

“Without a doubt, Serie A has become a more competitive league: one need only look at the numbers of the other teams.

“It’ll keep getting tougher, and the level of competition has really stepped up.

“Juventus are still the best, and if you want to improve, you have to look at the best.

” Inter are trying to improve, our target is to be in the Champions League every year and become more competitive, so we can try to win the Serie A title,” Conte told reporters.

He also said that second-placed Inter, already guaranteed a top-four finish and a place in the Champions League, had progressed this season, their first under his leadership, in spite faltering in crucial matches.

He remembered that in the last two seasons, Inter had only qualified for the Champions League in their final match.

“One of the key things to point out is that we’ve been in the top four from start to finish. It’s where a club like Inter belongs.

“It’s great that we’ve achieved this because it was one of the club’s main requests: to improve our results in comparison to previous seasons and to steady the ship so that things aren’t so hectic at the end of the season,” Conte said

Inter, who host Fiorentina on Wednesday, are eight points behind Juventus with four matches left to play but Conte said he would rest some players, suggesting he had lost hope of catching the Turin side.