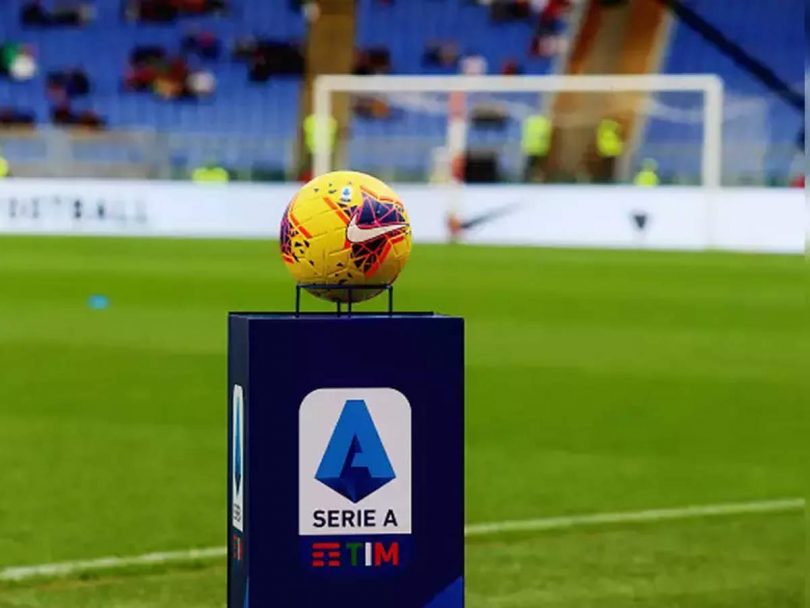 Juventus, Lazio and Inter Milan may have been playing for the Serie A title over the last five weeks but their recent form has been more like teams battling relegation.

One of the oddest title races in recent memory took another twist on Thursday when Juventus, needing to win at lowly Udinese, threw away a half-time lead and lost 2-1.

They clinched a ninth successive title with three matches to spare.

Having wasted their first “match point”, Juve must wait until at least Sunday, when they host a revived Sampdoria before they can give coach Maurizio Sarri his first major Italian title.

If that happens, it will be as many thanks to the failings of their rivals as their own merits.

When Serie A resumed in June following the coronavirus stoppage, the scene appeared set for a dramatic finale.

The only side to have looked like worthy title contenders have been Atalanta who has taken 23 points.

Juventus have twice squandered two-goal leads in their last five games which have produced one win, two draws and two defeats.

Inter Milan has won two of their last six games and Lazio had taken one point from a possible 15 before Thursday’s 2-1 win over Cagliari.

Like Juventus, Inter Milan have made a habit of letting matches slip from their grasp.

They missed an open goal when they were leading 2-1 at home to Sassuolo and drew 3-3, then missed.

They also missed a penalty kick when they were leading Bologna 1-0 and lost 2-1.

Sarri said everyone had been affected by having to play 12 rounds of matches crammed in six weeks in high summer.

Inter coach Antonio Conte has blamed a lack of killer instinct by his team and Lazio’s Simone Inzaghi says an injury crisis has scuppered their hopes.

Meanwhile, Juve’s chief football officer Fabio Paratici pointed out that Inter, Lazio and Atalanta have all talked more about qualifying for the Champions League than winning the title.

“We are Juve, we have this responsibility, this pressure which we enjoy,” he said.

“I see that all the clubs have achieved their goals, but nobody says that their goal was the championship. But we do it every year. If nobody wants to win, we’ll take it.”