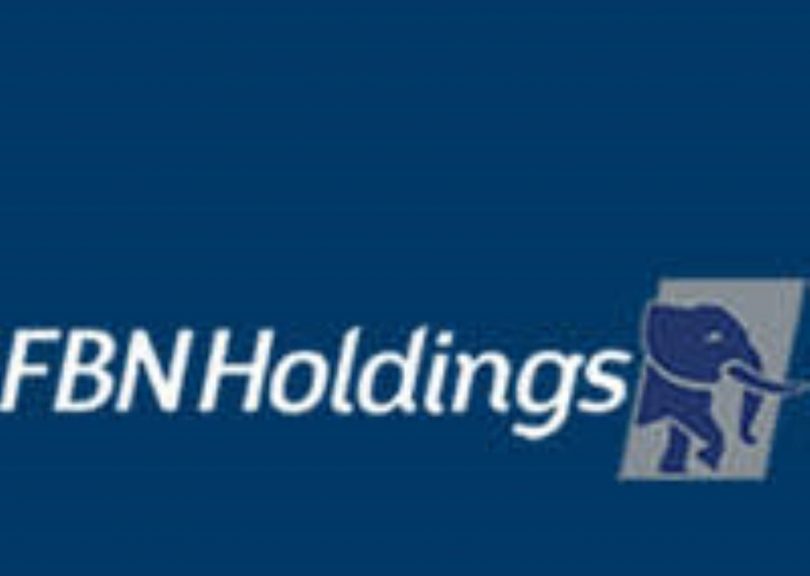 FBN Holdings Plc on Wednesday announced Profit After Tax (PAT) of N49.5 billion for the six months that ended June 30.

The PAT represented an increase 56.65 per cent when compared with N31.6 billion achieved in the corresponding period of 2019.

FBN Holdings unaudited results released by the company by the Nigerian Stock Exchange (NSE) show that gross earnings stood at N296.4 billion from N280.3 billion in 2019, an increase of 5.74 per cent.

Also, its total assets stood at N7.1 trillion, an increase of 14.9 per cent against N6.2 trillion achieved in December 2019.

Its customer deposits rose to N4.4 trillion compared with N4. 0 trillion in December 2019.

“The H1 (first half) 2020 financial results are impressive and reconfirm our consistent focus on enhanced shareholder value.

“Despite the difficult operating environment, the H1 results demonstrate our resilience and capacity to deliver on long-term ambitions.

“The growth in profit after tax for the period is a testament to the strength of our organisation to continually deliver exceptional services to our customers in these unprecedented times.

“We have been able to achieve this feat by leveraging our agent banking network, innovative e-banking capabilities, and operational efficiency, utilising technology,” said.

“We are confident this will enhance greater value to our stakeholders and strengthen the group’s resolve to consolidate its leadership of the banking sector.

“This provides a comfortable buffer against regulatory requirements with the potential to support any emerging business opportunities.

“Looking ahead, we remain cautious, but we are confident that our business is fundamentally strong to withstand any future challenge toward enhanced performance,” he said.

“Over the period, the commercial banking group increased its year-on-year growth in gross earnings and PBT by 6.1 per cent and 9.2 per cent respectively, despite the economic shutdown and varying degrees of challenges in the operating environment.

“Notwithstanding, we have continued to provide services to our customers with minimal disruption in a safe environment, supported by seamless transactions through our increasing agent banking network and digital platforms (FirstMobile and USSD).

“Furthermore, continuous focus on operational efficiency remains a priority, as improvement in non-performing loan ratio has further been sustained.

“As the economy reopens gradually in Nigeria and other key markets, as in the rest of the world, we are adopting a pragmatic approach with optimism on propelling our performance for enhanced profitability through customer-led innovation and disciplined execution,” Adeduntan said.

In another development, the Unity Bank Plc has declared gross earnings of N22.87 billion for the half-year ended June 30, 2020.

Somefun said that the half-year gross earnings rose by 11 per cent to N22.87 billion from N20.55 billion in the corresponding period of 2019.

Profit before tax grew by seven per cent to N1.12 billion in the period under review from N1.05 billion achieved in the corresponding period of 2019.

The half-year results showed that the lender recorded gross earnings of N11.01 billion, a five per cent growth from the N10.50 billion recorded for the same period in 2019.

Similarly, the lender’s interest earnings recorded a 15 per cent increase to N19.79 billion within the period, from N17.27 billion in the corresponding period in 2019.

A further review of the H1 financial statement showed that the agribusiness-focused lender grew its deposit by 19 per cent to N306.47 billion from N257.69 billion as at December 2019.

Somefun said: “Despite the inclement economic conditions occasioned by the global pandemic which almost paused or at best put activities at a slower pace in virtually all sectors of the economy, the Bank has been able to ride the waves to maintain its growth trajectory looking at the key performance indicators.

“The assessment, therefore, is that the repositioning efforts which have taken root before the headwinds are equally able to withstand shocks.

“The growing health and strength of the Bank’s balance sheet is attributable to the fact that while the bank remained focused on its niche market, which is agribusiness, the bank has also continued to grow its brand franchise in many areas of the retail market by promoting and leveraging its agriculture value chain businesses as an offshoot,” she said.

The statement added that the views of analysts continued to reinforce the gains of the repositioning drive anchored on the agribusiness as the backbone for the steady growth and performance in the half-year 2020.

They share optimism for an even more positive outlook in the future, as market confidence continues to improve.