The Associations of Nigerian Licensed Customs Agents (ANLCA) has inaugurated a Zonal Taskforce that will induce transparency in cargo clearance.

Speaking at the event, the Vice President of the association, Dr. Kayode Farinto stated that the inauguration of the Zonal task force was long overdue.

He disclosed that the major duty of the task force is to expose corrupt practices going on in the ports.

He averred that the association may be coming late in setting up the task force but he was sure that the committee will meet up with whatever is on ground. 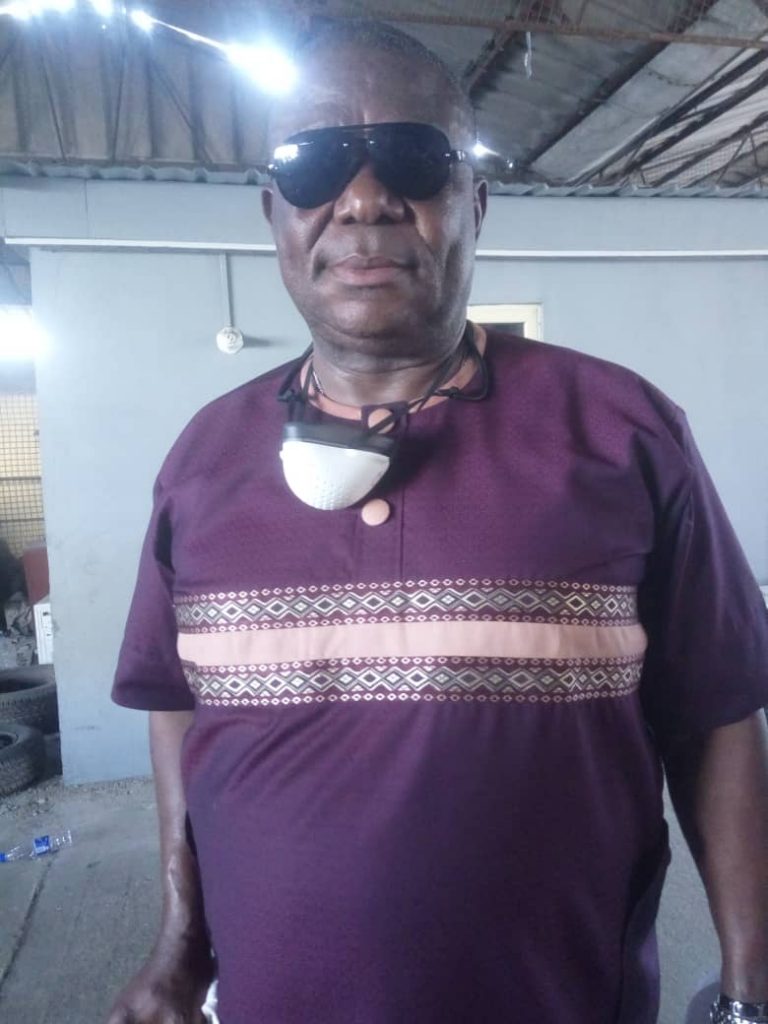 Farinto revealed that the task force was not composed to confront government agencies but rather to solve the problems of their members.

Speaking also at the occasion, the Zonal Coordinator, Western Zone of the association, Dr. John Ofobike explained that the  Zonal task force is to mediate and report all irregularities to the appropriate quarters.

According to Ofobike,  most of the corrupt practices going on is not known by the Customs management and there is the need to put a stop to it because this act is killing their business.

The masses end up paying for it when it ends in a hike in prices of goods,’ he said.

Ofobike said things are getting out of hand with the excesses,  saying that ‘we have roadblocks everywhere. From Apapa port to Area B’ is less than a few meters but there are two Customs checkpoints mounted with their Hilux, causing serious traffic of movements of cars and cargoes.

He disclosed that these checks and opening of containers on the road oftentimes lead to criminals taking advantage and hijacking containers. 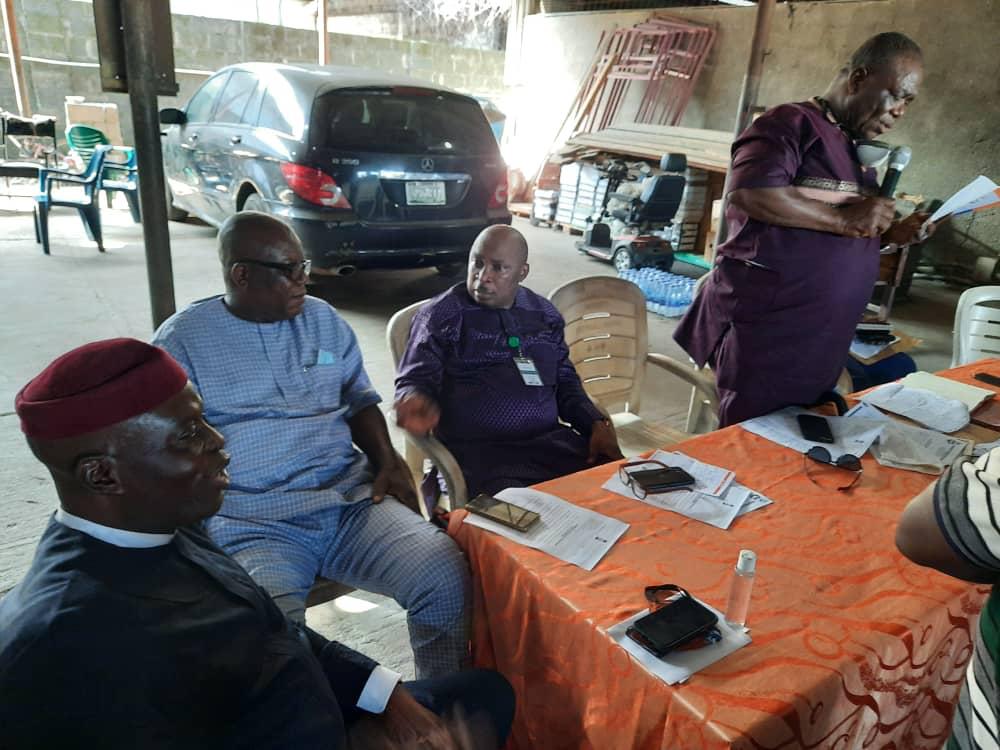 “We  get these reports so many times, with the threat of taking you to Ikeja if you don’t play the ball as demanded.”

He further explained that the task force was established to expose agents, corrupt officers and overzealous security agencies and not an avenue to attack anybody or be violent.

He enjoined members of the committee to do their work diligently, without compromise,  which is the essence of having a Zonal task force, in order to have checks and balances.