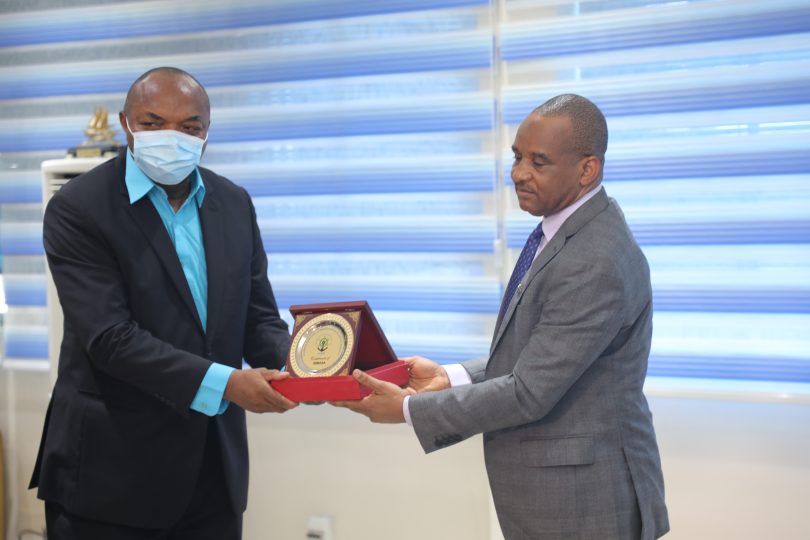 The Nigerian Maritime Administration and Safety Agency (NIMASA) has declared a renewed commitment towards furthering the interest of stevedores as captured in the 2014 Stevedoring Regulation.

Director-General of NIMASA, Dr. Bashir Jamoh, disclosed this in Lagos during a courtesy visit by the leadership of the National Association of Stevedoring Companies (NASC). Jamoh pledged to work more closely with the NASC to improve the working conditions of dockworkers in the country.

He sought closer partnership between the Agency and NASC, and greater involvement of the stevedoring companies in the ongoing effort to amend the NIMASA Act.

The Director-General stated, “We understand our responsibility towards the dockworkers and we are committed to ensuring that their rights and welfare are safeguarded at all times. Our recent directive to registered stevedoring companies, via a marine notice, to mobilise to their work locations and commence operation is in line with that commitment. 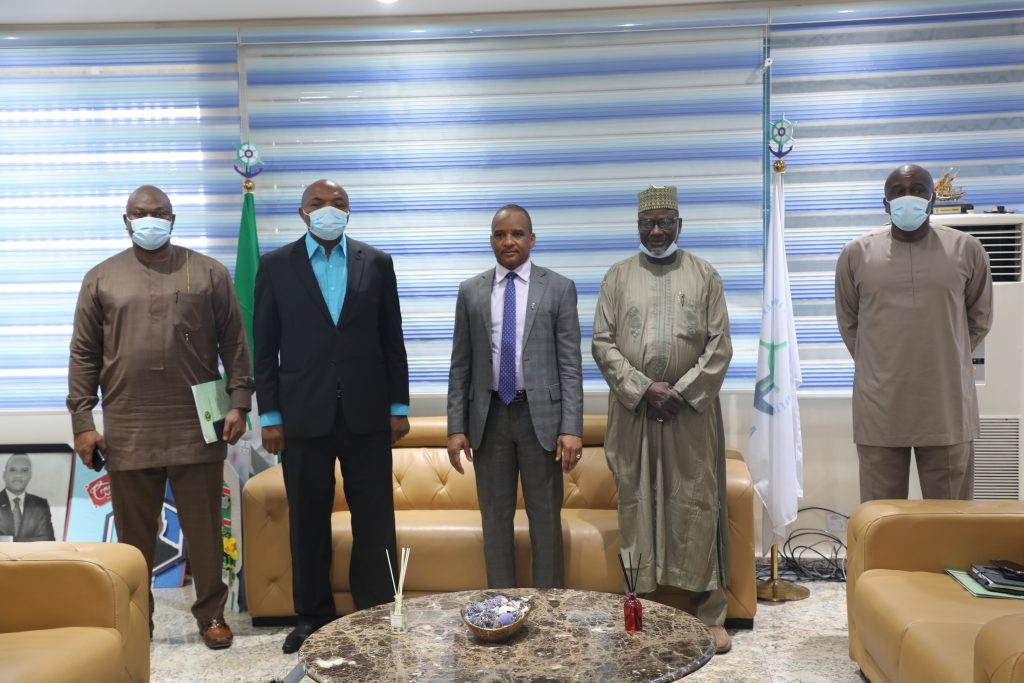 “NIMASA is, as always, willing and available to assist dockworkers. We remain committed to facilitating an enabling environment for stevedores to operate and thrive.

“As an agency, we need a deeper partnership with the stevedoring companies and, indeed, more participation from you in the current effort to amend the NIMASA Act and realise a more robust law that works for all of us.

“But we also urge the NASC to be more proactive in communicating the challenges you face to facilitate more timely interventions by the Agency.”

Jamoh appreciated the steps the leadership of NASC was taking to improve capacity and welfare of stevedores. He said closer collaboration between the association and NIMASA would result in more efficient operations at the ports and better working conditions for dockworkers.

Earlier, President of NASC, Mr. Bolaji Sunmola, who led the visiting delegation, stated that since its inception, the association had provided a platform for discussion, formulation, and implementation of policies affecting maritime labour, with focus on cargo handling operations. Sunmola added that assisting NIMASA in the administration of Maritime Labour, as specified in the relevant enabling Acts, remained a primary focus of the NASC.

He acknowledged the ongoing efforts of NIMASA to enforce the new Stevedoring Regulations and reiterated his association’s readiness to work with the Agency to successfully implement the regulations aimed at improving revenue generation and sustaining capacity building within the maritime industry.