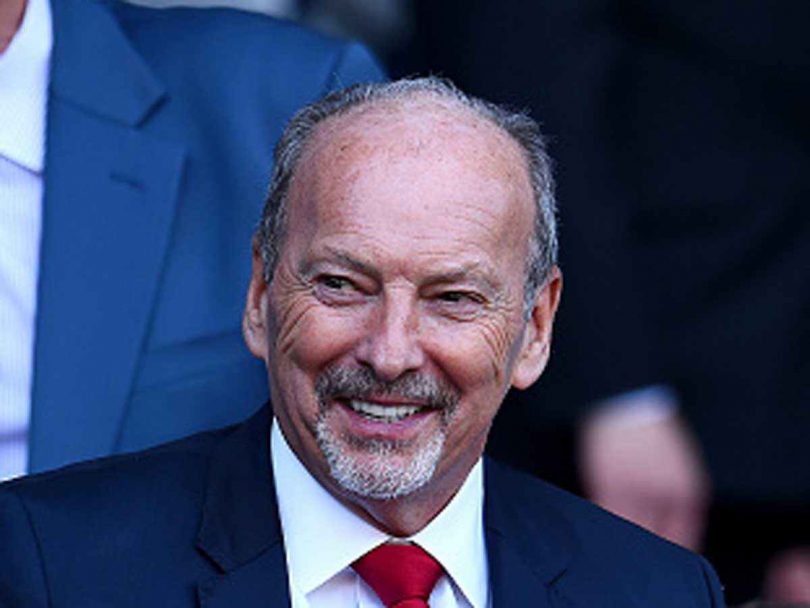 Liverpool’s Chief Executive Officer Peter Moore will step down at the end of next month after three years in the role, the Premier League champions said on Friday.

Liverpool owner John Henry, chairman Tom Werner and president Mike Gordon said in a joint statement that Moore had helped the club move forward since coming onboard in 2017.

“He has strengthened the club’s business operations through his leadership and we are grateful to him for his passion, dedication and support, “ they said.

“To think we have won the Champions League, FIFA Club World Cup and the Premier League title during my time here is way beyond my dreams,” Moore said.

“It’s been a phenomenal achievement by the manager, players and staff. The team fully deserves the plaudits and recognition – and the memories I will cherish forever.”