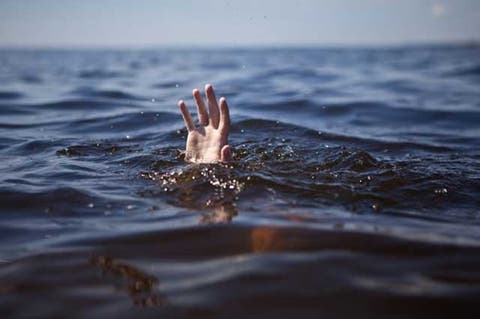 A 22-year-old, Yusuf Abdullahi, drowned while bathing in a pond at Danhassan, in Kura Local Government Area of Kano State.

Malam Saidu Mohammed, the Public Relations Officer, Kano State Fire Service, made this known in a statement made available to newsmen in Kano on Sunday.

According to him, the incident happened Sunday afternoon.

“We received a distress call on Sunday afternoon from one Malam Sadi Ibrahim, at about 03:31p.m., that Abdullahi’s body was found floating in a pond.

“On receiving the information, we quickly sent our rescue team to the scene at about 03:42 p.m.

“He was brought out and handed over to the village head of Garin Kaya, Alhaji Aminu,” he said.

He said that the cause of death was still under investigation.

In another development, the Moroccan Navy has rescued 183 illegal sub-Saharan African migrants off the kingdom’s Mediterranean and Atlantic coasts, official news agency MAP reported on Saturday.

The migrants, including 12 women and two minors, were intercepted in many operations between July 29 and Aug. 1, the agency quoted a military source as saying.

They were traveling in several small flimsy boats, which were facing trouble in the Strait of Gibraltar that separates the African continent from Europe.

Morocco has become a hub for African migrants, who seek to reach Europe for a better life.