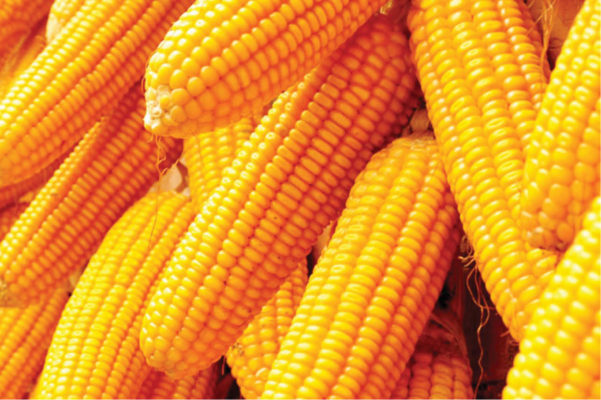 An agriculture expert, Mr Ismail Olawale, has advised the Federal Government that the ban on maize importation should go beyond economic benefits.

Olawale, a Fellow at the Nigerian Agriculture and Extension Liaison Service (NAERLS) said this on Monday in Lagos.

The expert speaking in reaction to the recent ban on importation of maize by the Central Bank of Nigeria (CBN) said the government should have considered the ripple effects of the ban before its commencement.

“The question we are asking is what is the actual basis for the ban on importation of maize? Are we banning because we have large quantity of maize in stock or because of the quality of our local maize?

“Has the government considered all the variables affecting local maize production like quality and quantity produced before implementing the ban on importation?

“If they have, what has the government come up with to salvage the ripple effects of the ban on the importation of maize?

“We should not just consider the economic impact of the ban but also consider how it borders on the quality and health of our local maize.

“If the ban is just for economic reasons alone without factoring in the substitutes if they are healthy enough, if they have the best quality and other favourable factors to the end-users, then it is not fair,” he said.

Olawale reiterated that the ban should not just be about increasing the nation’s Gross Domestic Product but also about improving the local value-chain of the crop.

In addition, he said a balanced communication on the reasons for the ban should be communicated to the consumers, producers and also the farmers.

“If we are serious about banning the importation of maize, then we need to improve our production value-chain line.

“Is the ban on maize importation just about not allowing the cost imported maize affect the patronage of local maize?

“The banning has come, so how well have we marketed local maize production, because most producers and consumers of maize products are used to the imported ones.

“We need to do an analysis of the ripple effects of the ban beyond our farmers having the competitive capacity of the imported maize and their ability to make more money.

“What have we done to convince the consumers on patronizing locally grown maize or else we should be expecting an increased level of maize smuggling into the country,” Olawale said.

The expert also added that the first effect of maize importation ban is the hike in the price of maize in the local market, if the ban is mainly for maximization of GDP, as soon as the ban takes off, the effect reflects on the local price.

“Also because of the ban on maize importation, most local farmers begin to hoard the stock they have so that after some time they can have good market value for it.

“We need a deep analysis of how the ban on maize importation and how it affects the local farmers, consumers and producers,” the expert said.