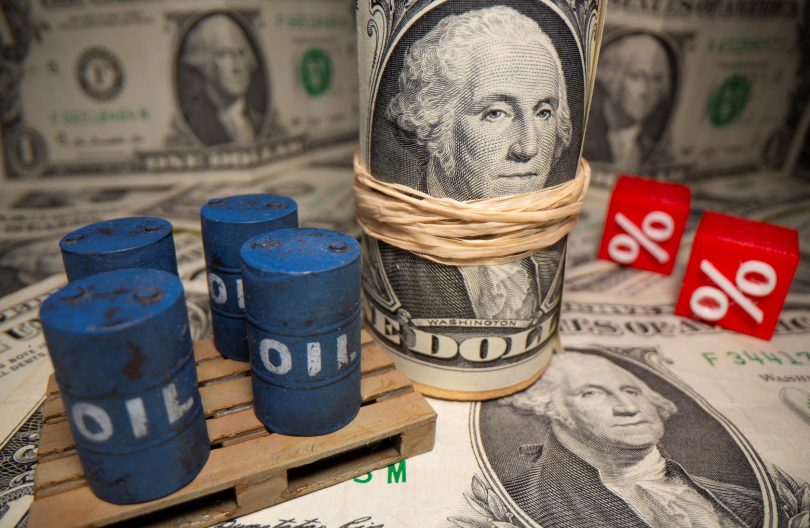 Oil prices slid on Tuesday amid concerns that a nascent recovery in fuel demand could stall as a fresh wave of COVID-19 infections around the world sparks tighter lockdowns.

This is just as major producers ramp up output.

The slide comes after WTI rose 1.8 per cent and Brent climbed 1.5 per cent on Monday on better-than-expected data on manufacturing activity in Asia, Europe and the United States.

The activity is showing factories were emerging from the worst of the early coronavirus pandemic impact.

“On the demand side, we had quite encouraging global manufacturing (data) … but there’s still quite a bit of evidence of the oil demand recovery stalling in quite a few markets with a resurgence of COVID-19,’’ said Lachlan Shaw, Head of commodity research at National Australia Bank (NAB).

In a further sign of a patchy rebound in demand, analysts estimate U.S. refined product stockpiles rose last week, according to a preliminary Reuters’ poll ahead of data due from the American Petroleum Institute industry group later on Tuesday and the U.S. government on Wednesday.

Five analysts estimated, on average, that U.S. inventories of gasoline rose by 600,000 barrels.

Distillate stockpiles, which include diesel and heating oil, likely grew by 800,000 barrels, while crude stocks fell by 3.3 million barrels in the week to July 31.

At the same time producers in the Organisation of the Petroleum Exporting Countries (OPEC) and its allies, together known as OPEC+, are stepping up output this month, adding around 1.5 million barrels a day of supply.

“I think it is fair to say that most oil market participants expected more downward pressure on oil to start the week with COVID-19 ravaging the landscape and OPEC+ adding more barrels into play,’’ said Stephen Innes, Chief Global Markets Strategist at AxiCorp, in a daily note.